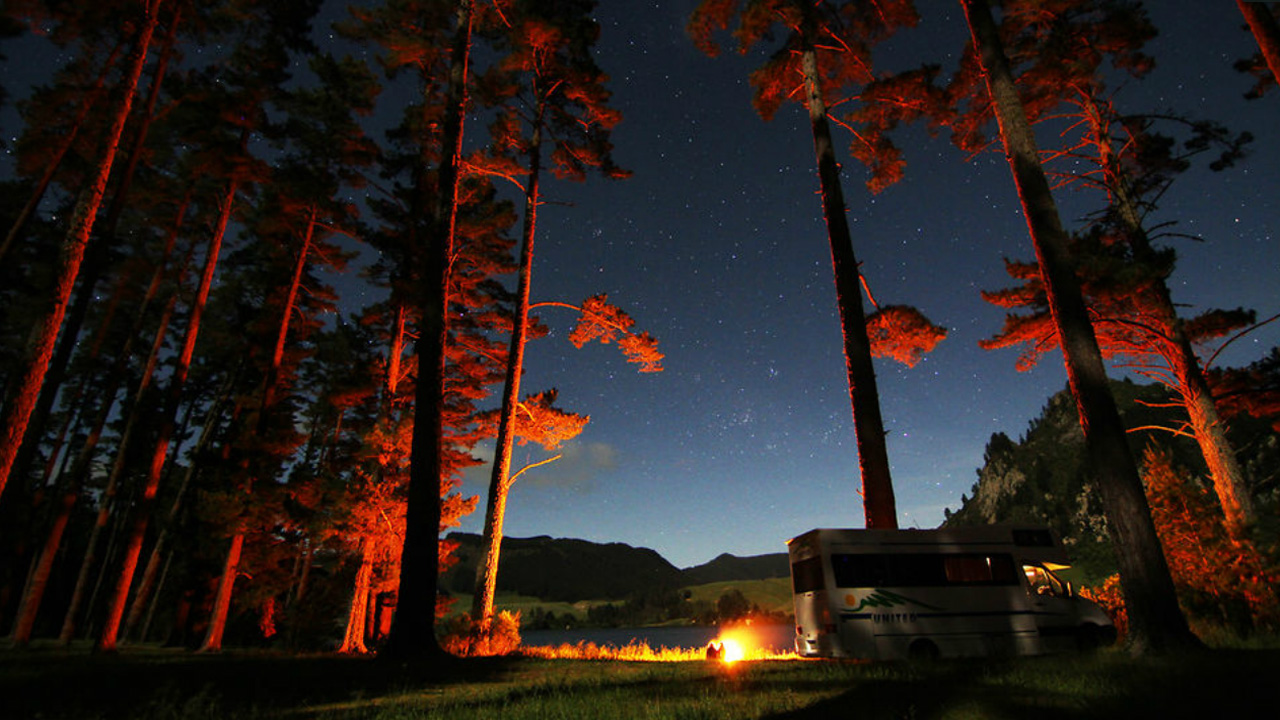 I’m pleased to announce that episode sixth of ‘Make my Day is out. This movie was shot in New Zealand, and it’s divided in 3 parts, which will be issued every tuesday for the next three weeks.       Part 1        Part 2