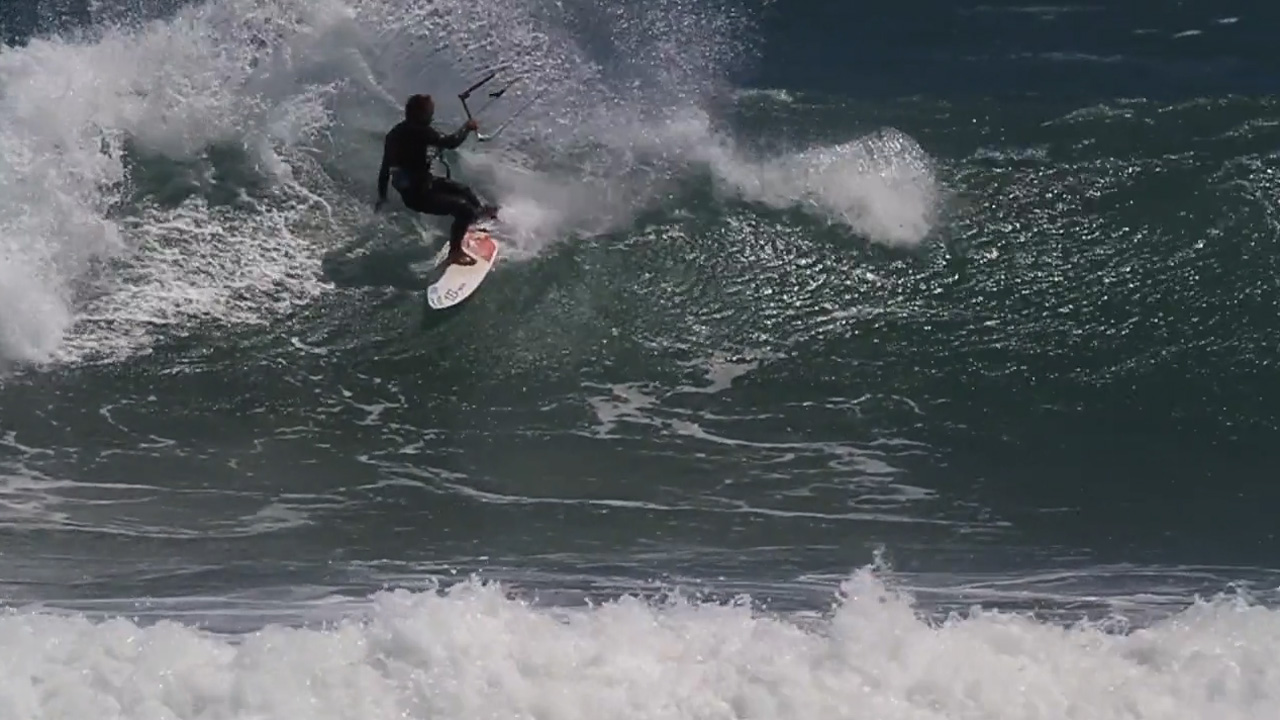 I’m pleased to announce that episode sixth of ‘Make my Day is out. This movie was shot in New Zealand, and it’s divided in 3 parts, which will be issued every tuesday for the next three weeks.

Follow us through our 6 weeks of adventures driving thru New Zealand. The concept is simple :  1 camper, 3 friends, tons of toys to enjoy each and  every parts of this fabulous country.