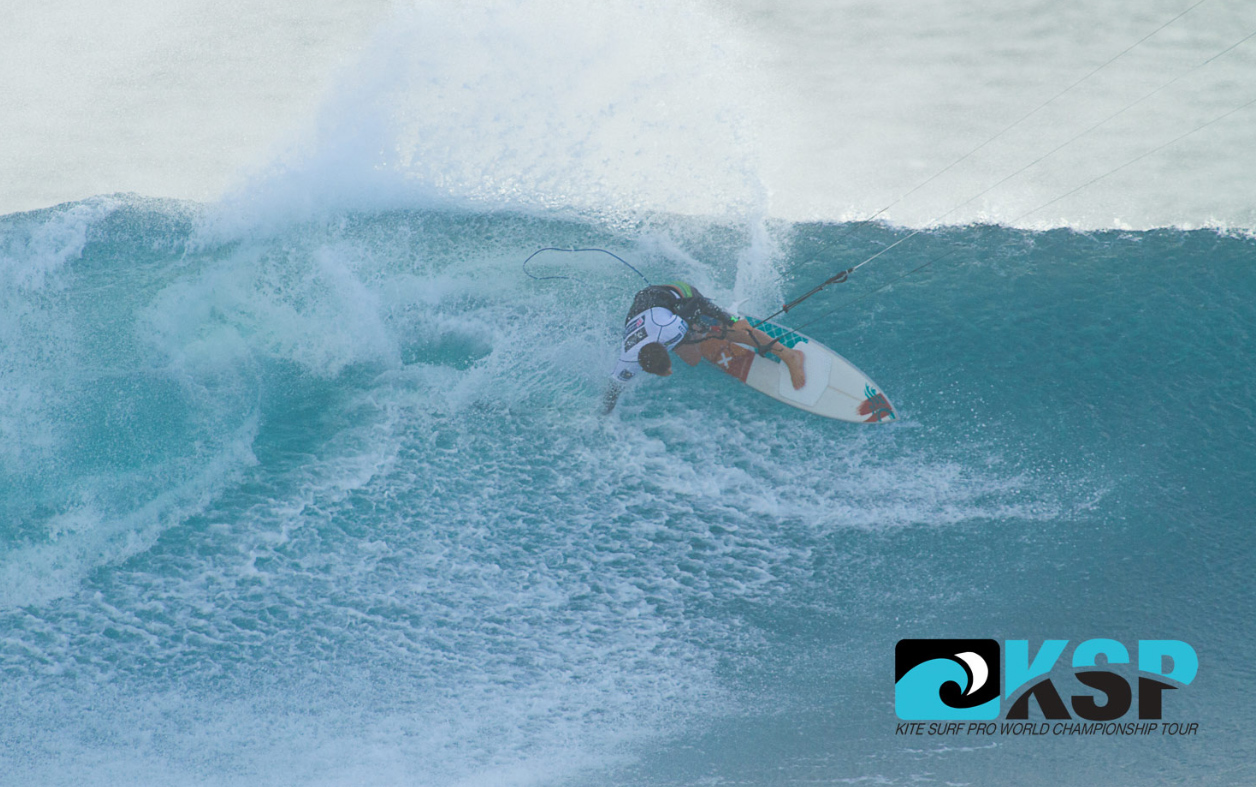 KSP One Eye Pro starts off with a bang in solid surf !

Le Morne, Mauritius – September 7, 2012: Day one of the 2012 One Eye Kite Surf Pro started off with a bang today in solid surf, blustery weather and strong winds in excess of thirty knots. Round one of the men’s and women’s elimination were completed during the full day of competition.

Competitors nervously pumped their smallest kites following the 10am riders meeting where the call was made to get the competition underway in the near extreme wind and wave conditions. Intermittent rain, gusty wind and unpredictable set waves made for an exciting day of competition. “It’s pretty crazy out there, but I had one of the best sessions I’ve ever had at One Eye”, explained Patri Mclaughlin (North, HI) during the live stream broadcast.

Standouts of day one included the winner of last year’s One Eye Pro, Ninja Bichler (North, GER) and Mitu Monteiro (F-One, CPV) both scoring the highest heat scores of the day for men and women respectively. Bichler, a Mauritian resident, used her local knowledge of the break at One Eye to secure a 16-point heat score total, the highest of the event so far with committed turns on the biggest set waves. On the men’s side, Monteiro demonstrated why he is a favorite at this event with flowing turns and a stylish repertoire of maneuvers, earning him the second highest heat score total of day one with a 15.66 in his opening heat.

Contest directors expect similar conditions tomorrow with a slight decrease in wave height. The first call of the day will be made at 10AM local time and the competition will resume shortly thereafter, weather permitting. Organizers and riders are looking forward to an action packed weekend with stellar conditions.

Tune in to watch all the live action as it unfolds at www.kspworldtour.com/live brought to you by Emtel. 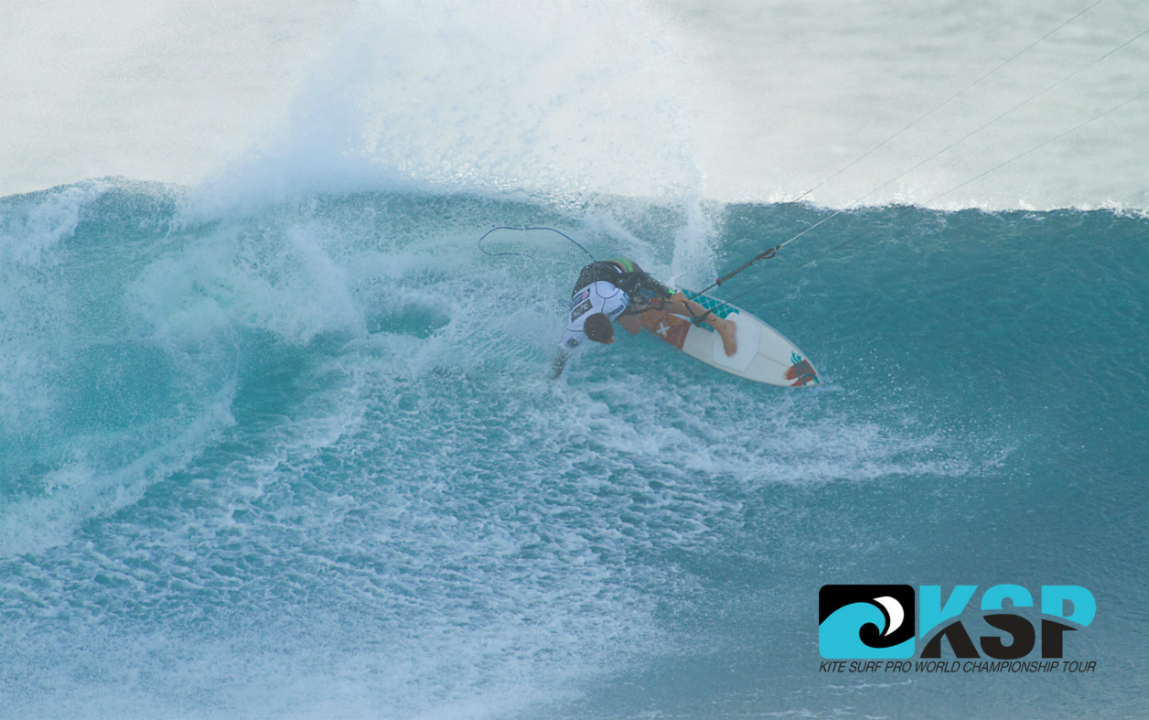 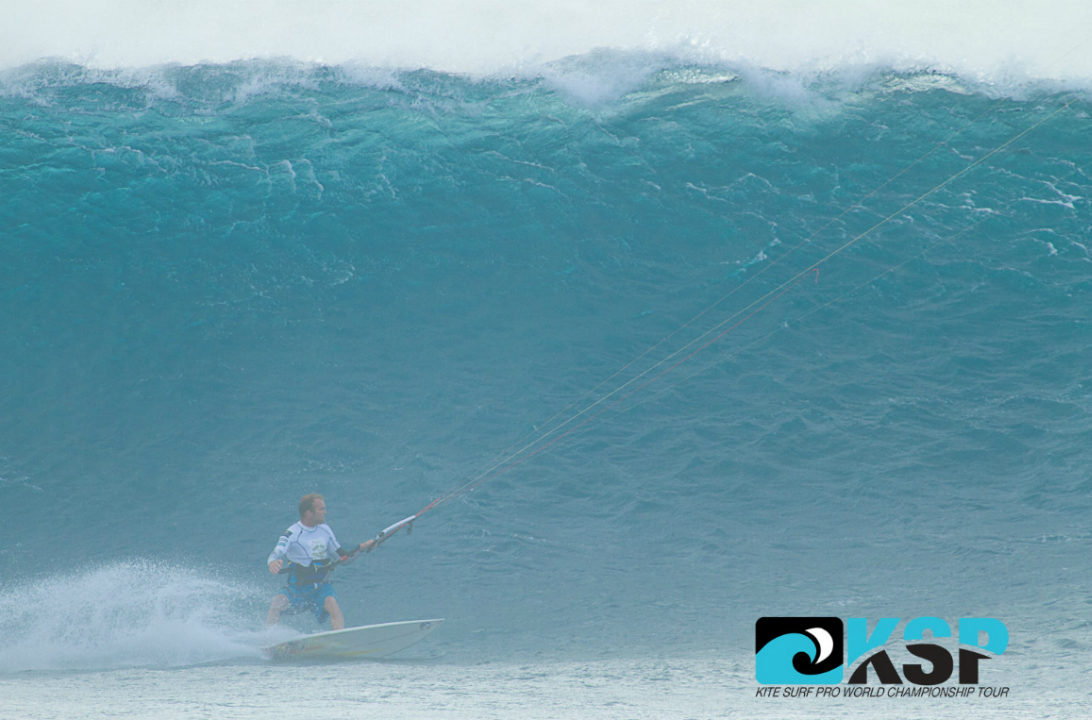 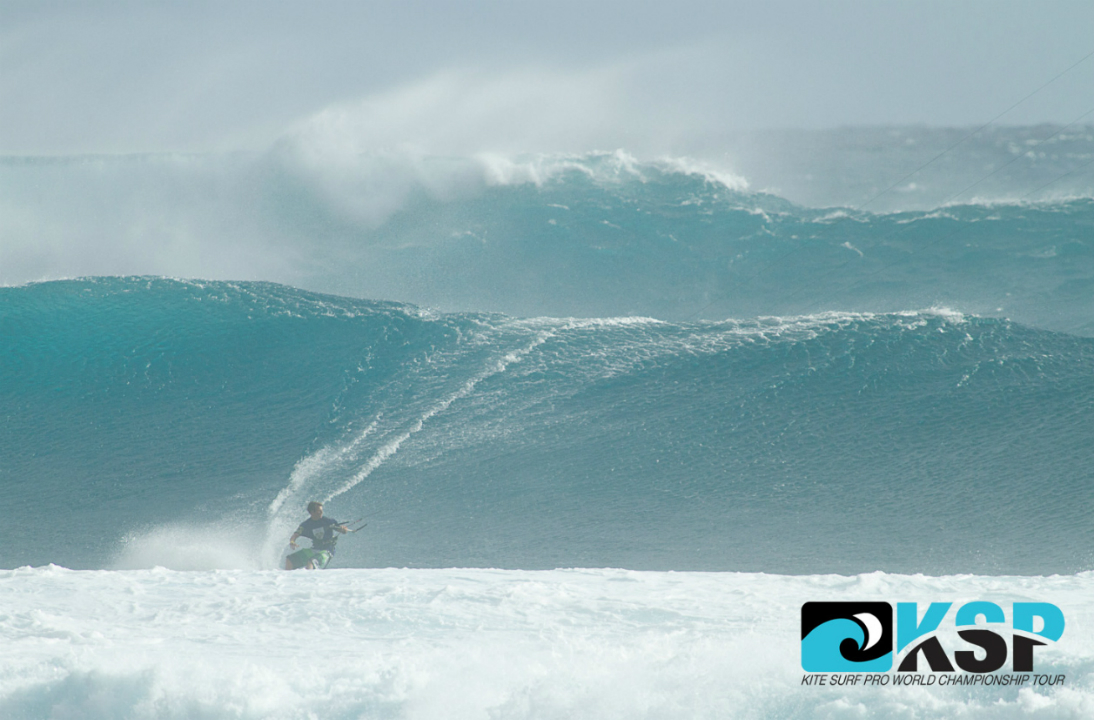 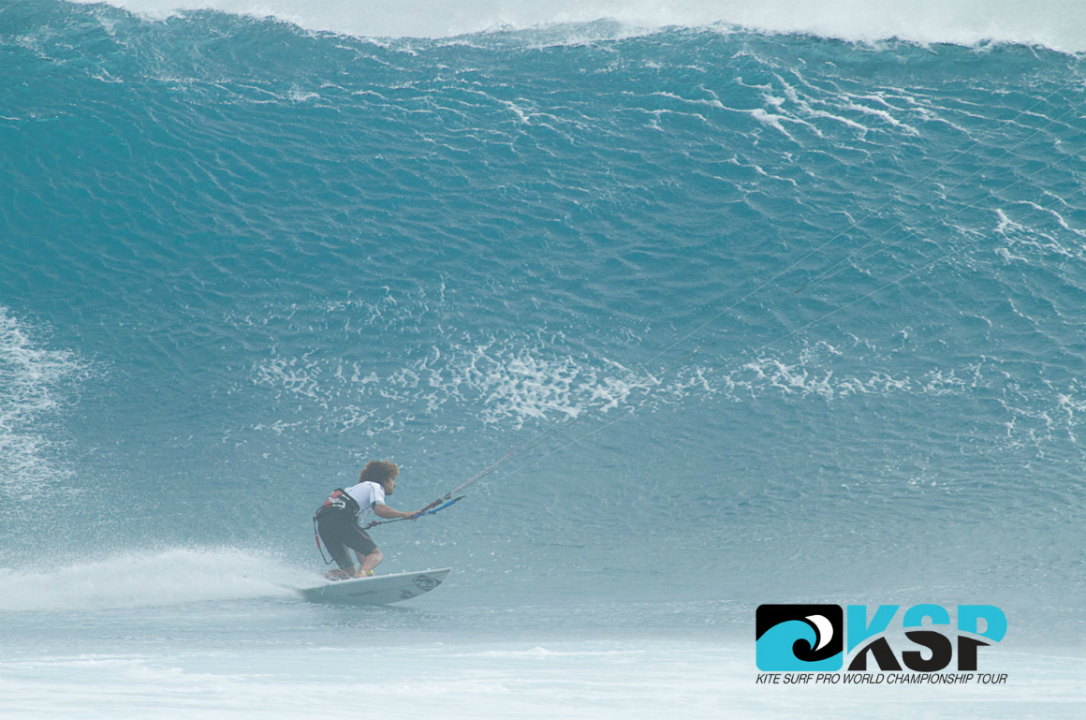 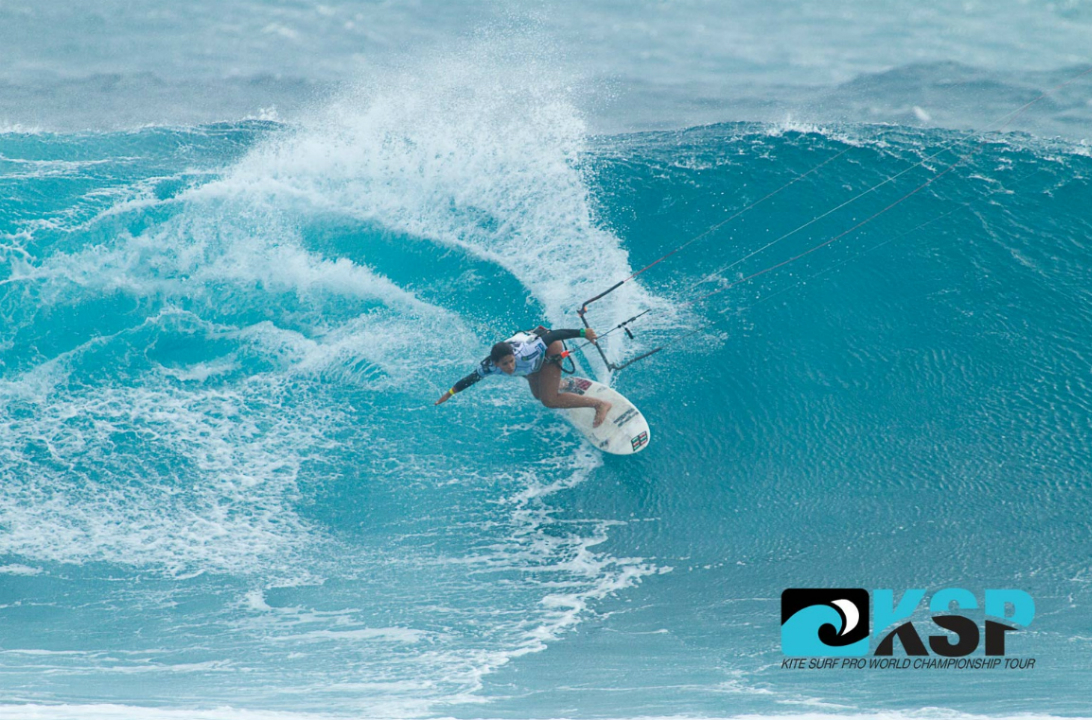 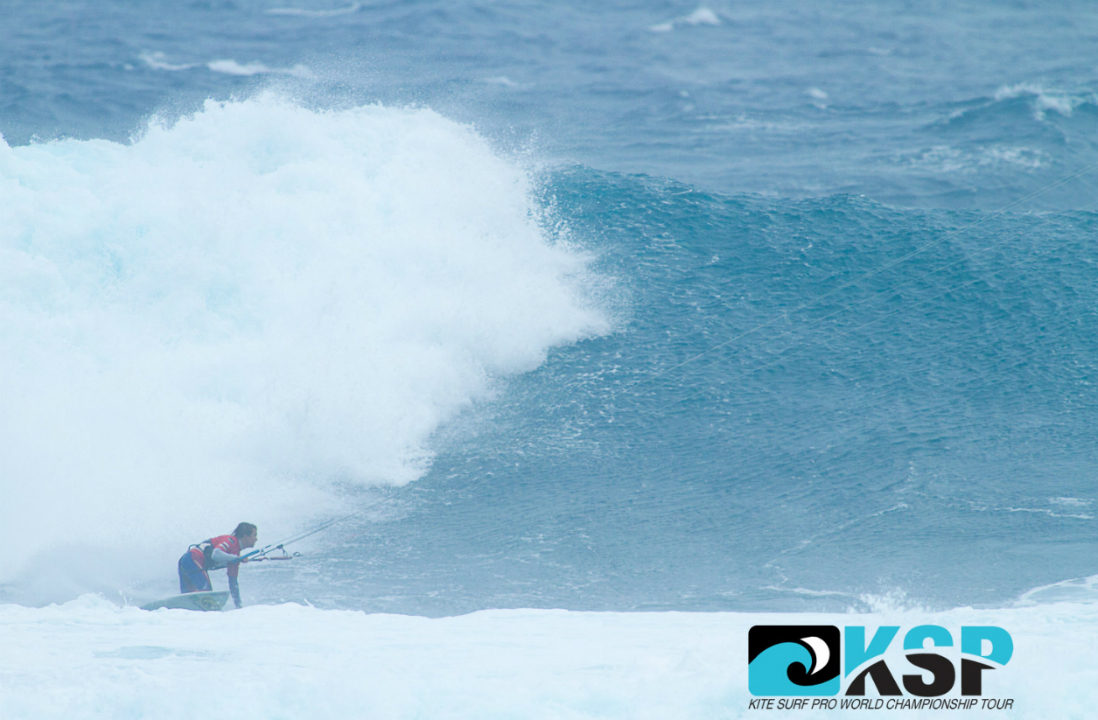 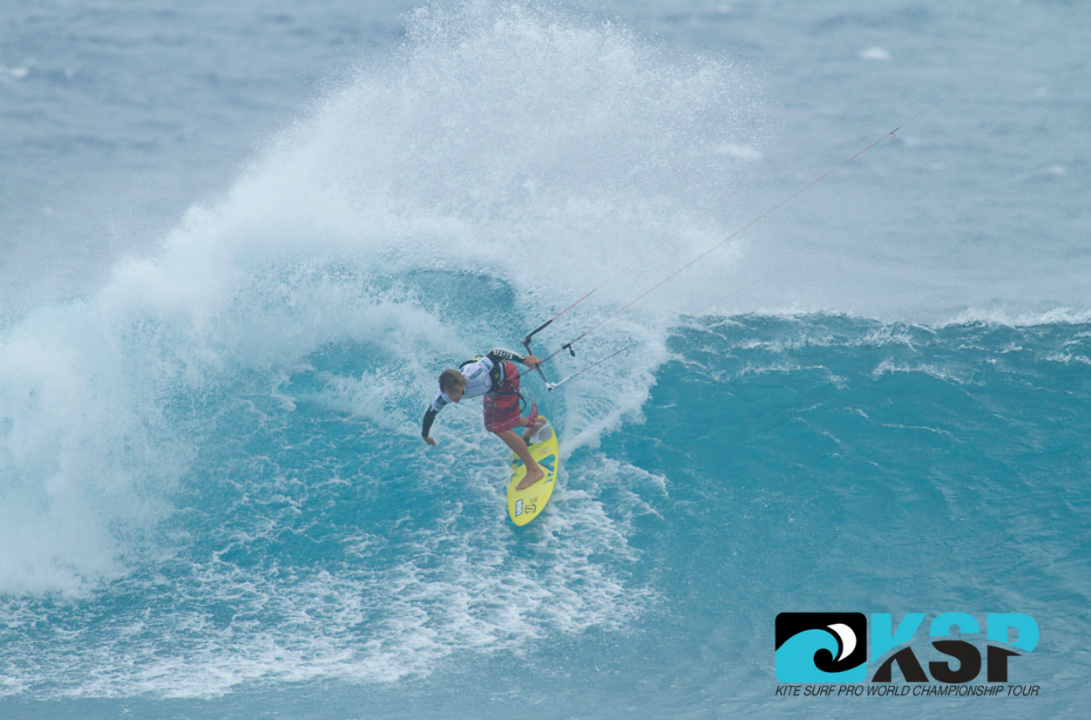 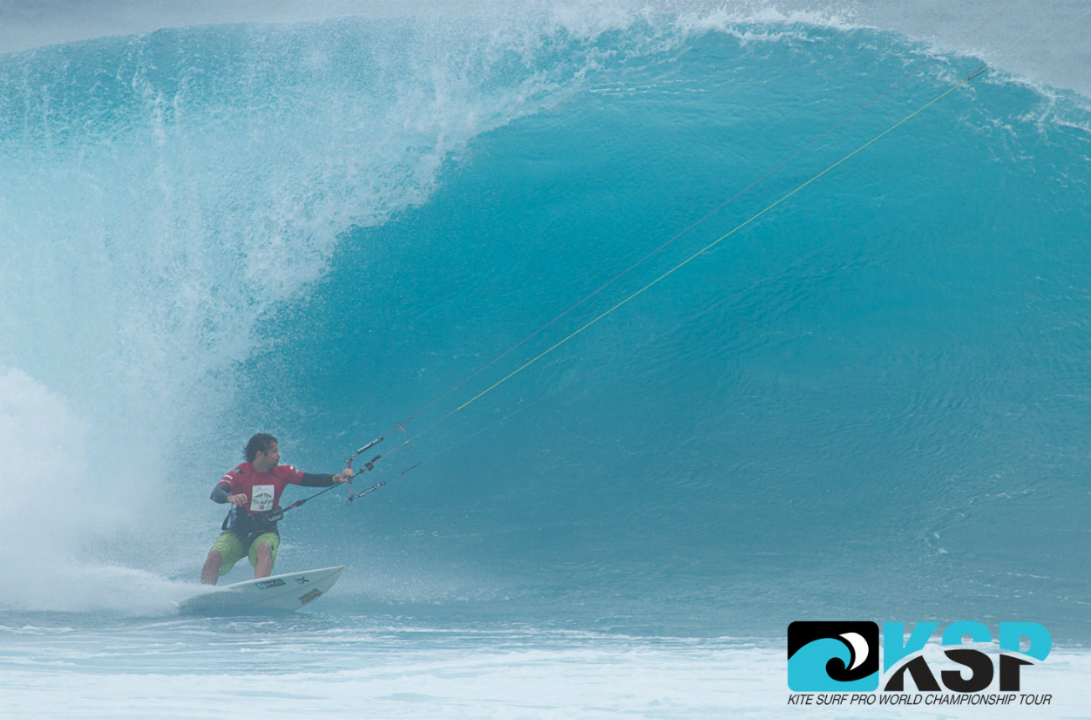 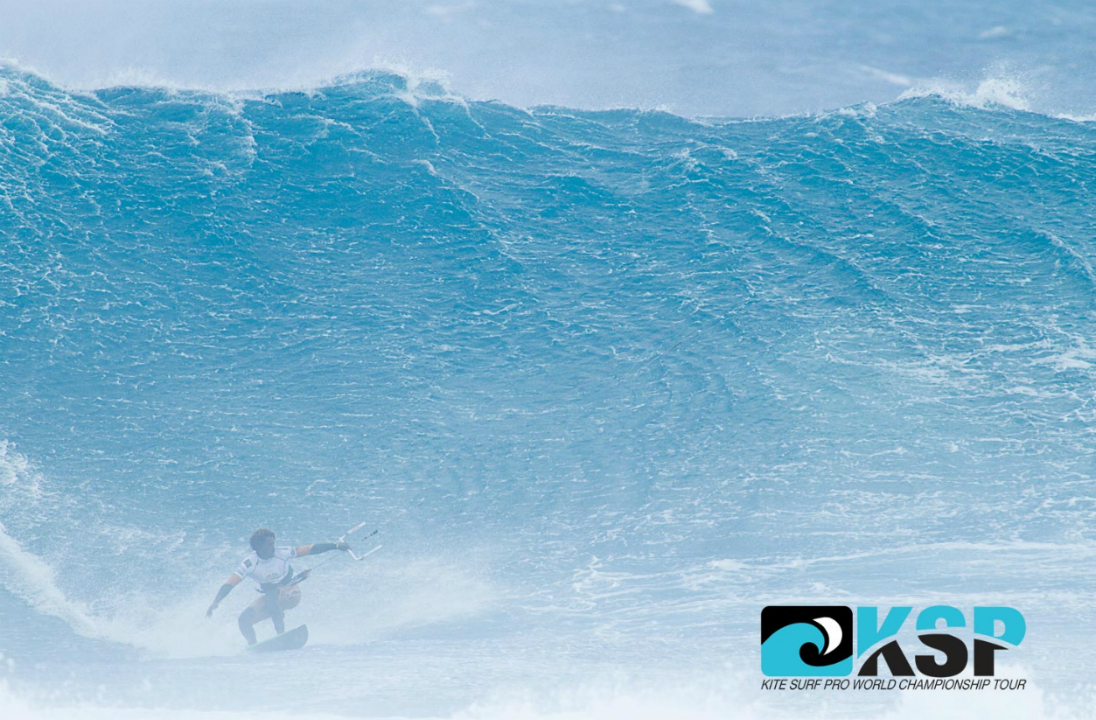 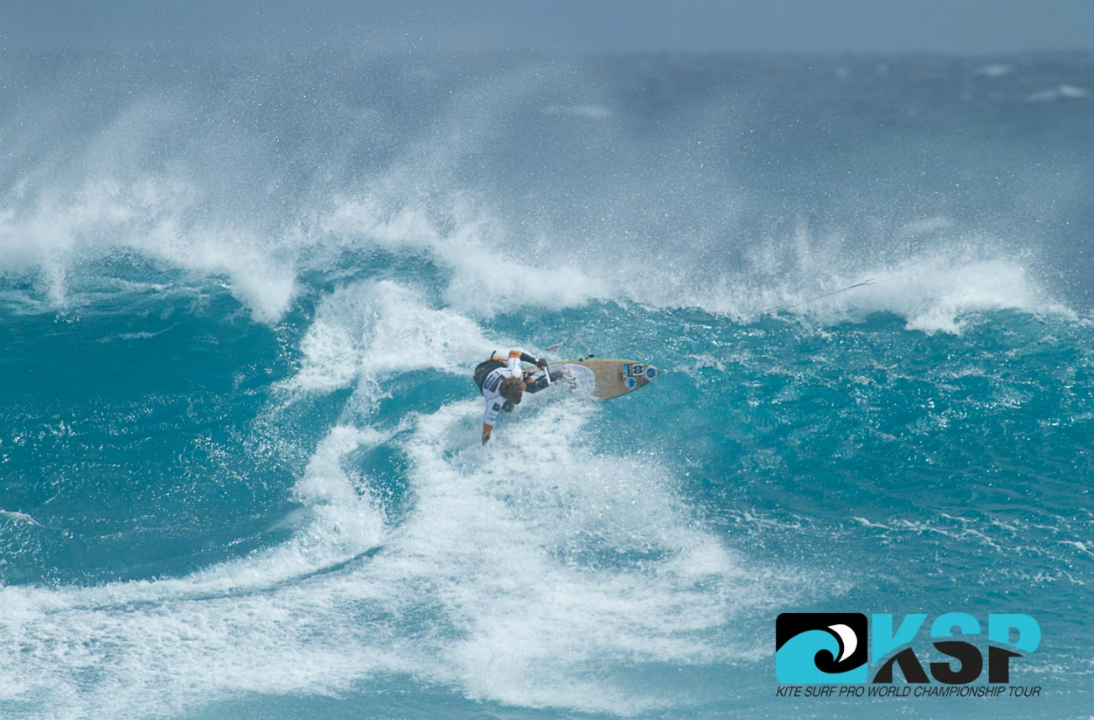 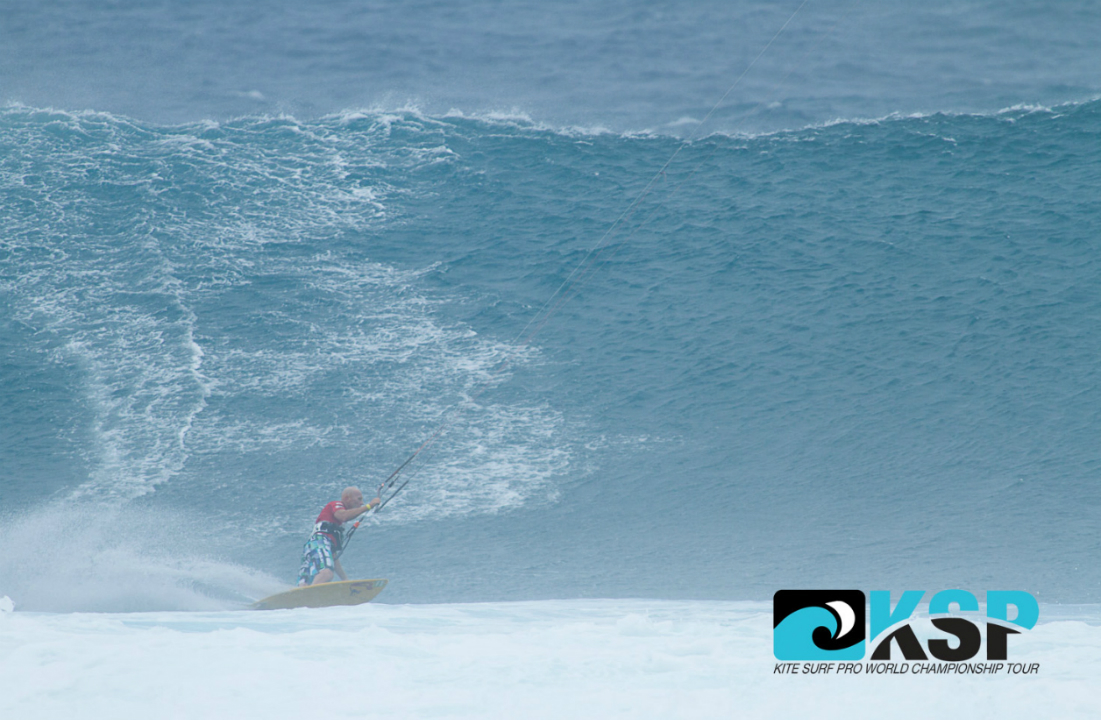 The Wrap up of the day one