Waves on Military Base

After 11 days in the region of Lobitos, we are already getting used to the day-to-day Peruvian coast and mapping the plans for to will be the next explorations. Yesterday arrived at the base of the Smolder on the Road Carlo Figurelli and Marcelo Marisquirena, Wave SUP riders, who are looking for great thrills.

Today we woke up early, 5:30 and started driving the old Pan American Highway towards the north of Peru. There we find only access on the inside the military area, causing us to have to stop and identify the sentry boxes. Glad we take the documents, especially your passport, because without them we would not sail or surf. Different from the rest the world, we have to take the boards and equipment in plain sight. Sports riders cars with surfboards are not searched. That’s because the military fear any type of sabotage or theft of equipment. Passing these sentry boxes were about 40 miles to El Ñuro, nothing inviting in a desert, so we have to go with some local who knows the way.

The waves in this region range from 2 to 8 feet, getting the best waves of the south and southwest, which break more frequently between May and October. Low tide, with a swell of 2 meters, you can slide into waves of up to 300 meters of extension, running many maneuvers. Depending on your ability to make friends and interact with the locals, you can still end meeting other secrets of the region where have good waves! The wind is predominantly onshore/side, with slight variations, and in some beach parts very gust, especially near the mountains.Talking to the locals, we knew that has wind practically all year, however the peak season is from May to July, running daily between 25 and 30 knots. It is a true oasis in the desert. The perfect waves contrast with the deserts and mountainous background.

“We found a forbidden wave, inside a old military base, that movie set!” – Anderson says.

I remember arriving at the end of a wave with my legs very tired looking and all I had to paddle back. Lucky that adrenaline takes care of releasing extra energy for the next wave.

Following our roadmap to spend the highest amount of possible beaches, stopped at almost all until you reach a point where we did the last sailing of the day, but the best was yet to come.

After a day full of thrilling adventures both inside and out of water, we were exhausted but happy, with a feeling mission accomplished. The splendor of Sunset coming back above the dunes was the reward for all of us.

As forecasts indicate that the sea will again get big and heavy wind, the Smolder on the Road team will rest today and from tomorrow the action will start early on good waves arriving at the north Peru. 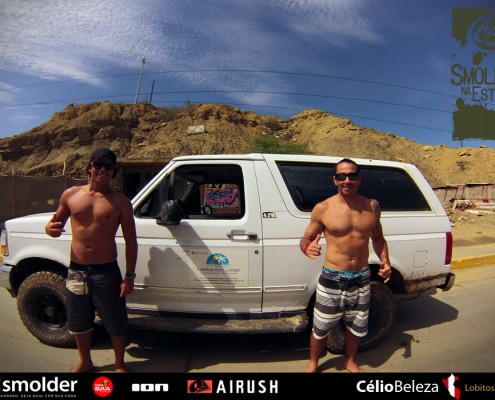 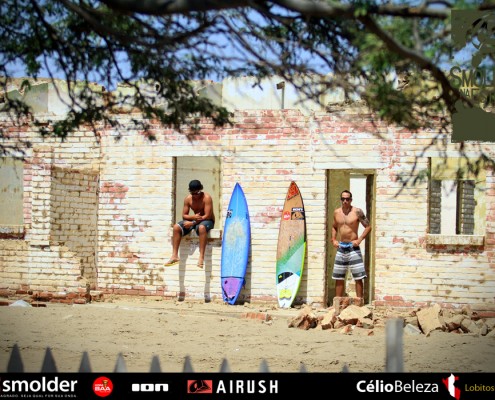 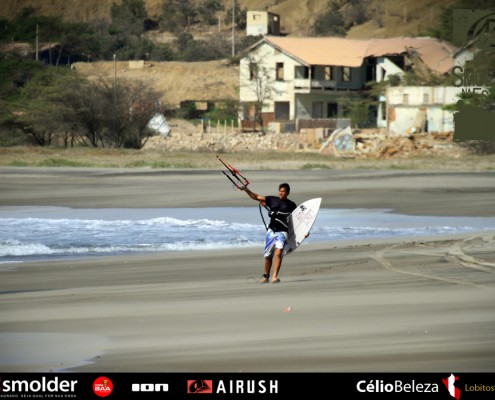 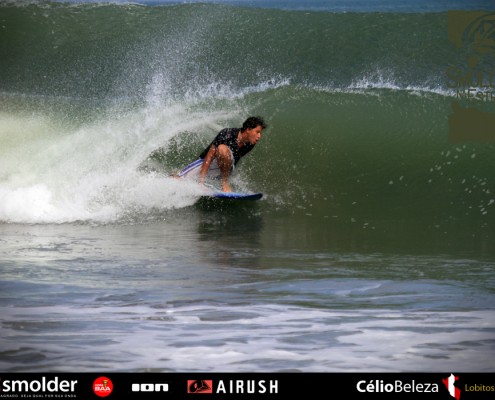 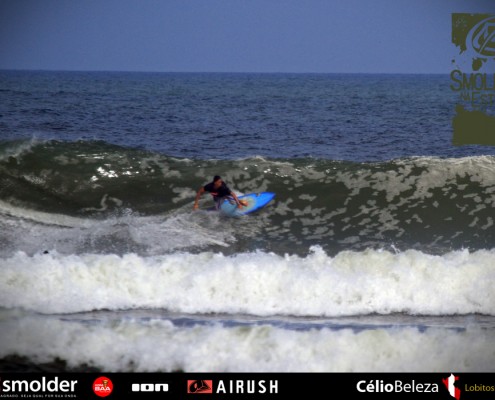 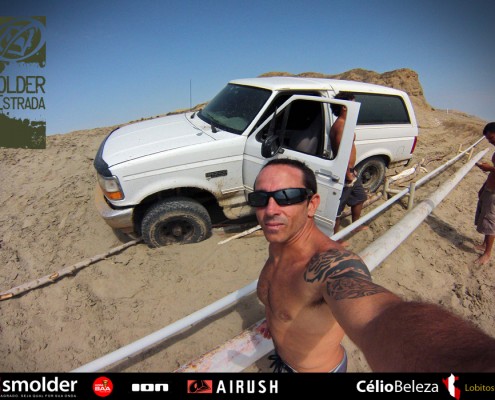 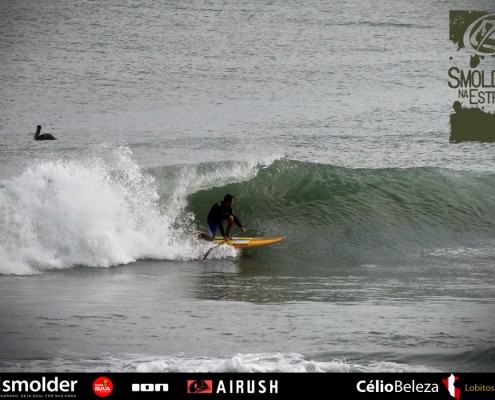 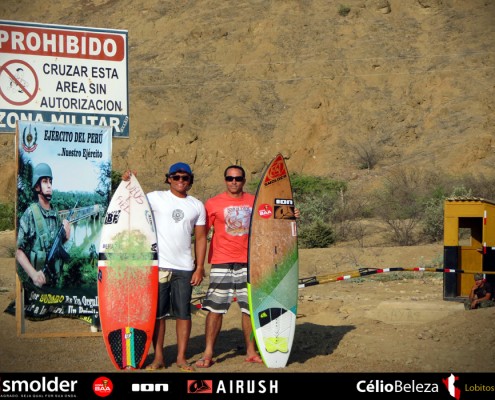 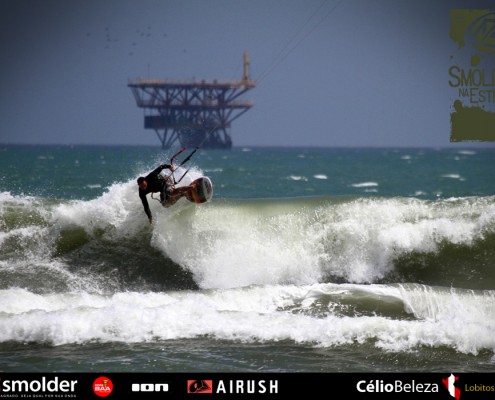 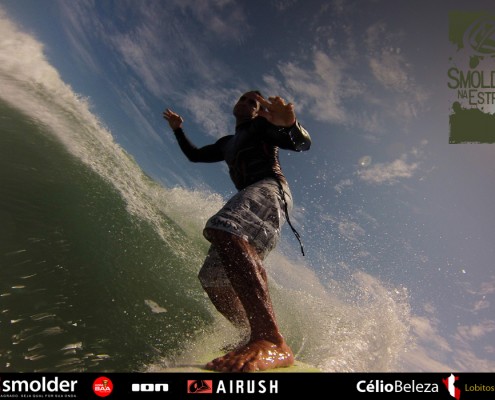 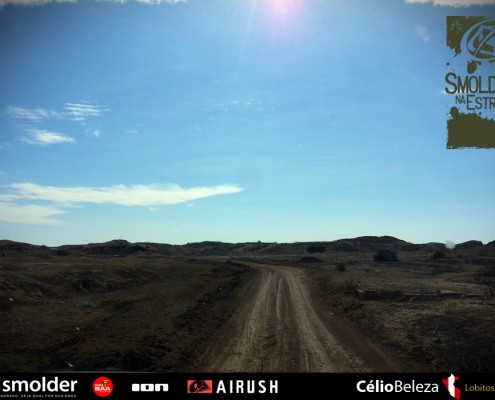 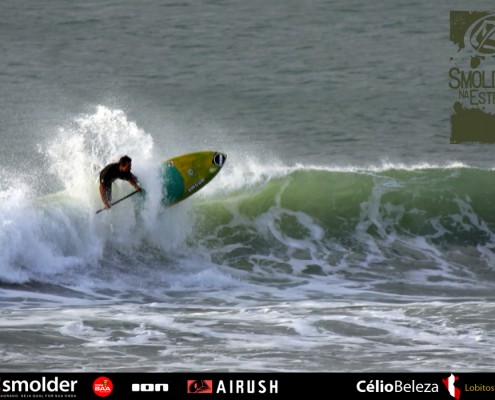 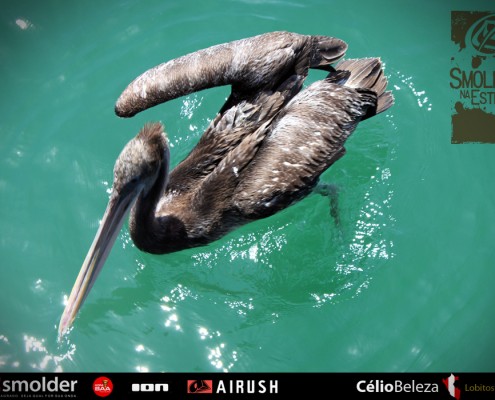 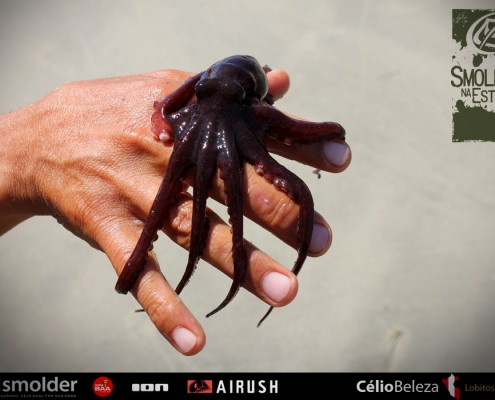 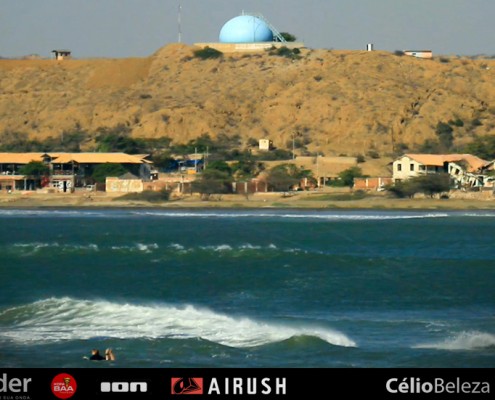