Smolder on the road looking for waves in the Desert.

Anderson Santos and Celio Beleza send us a report  documented by some pics taken by Luiggi Borgo in their trip at Lobitos, Peru. 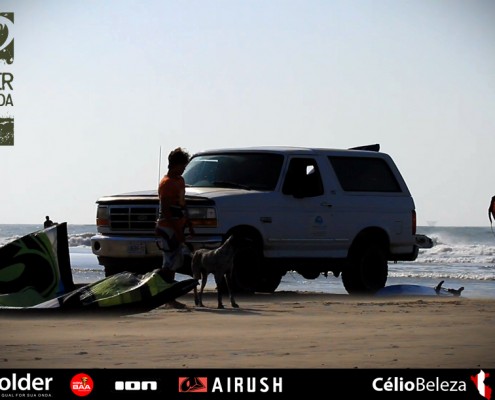 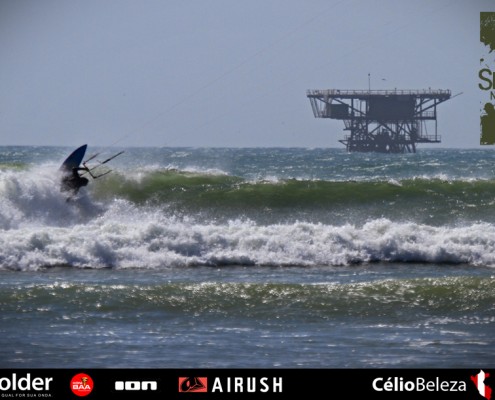 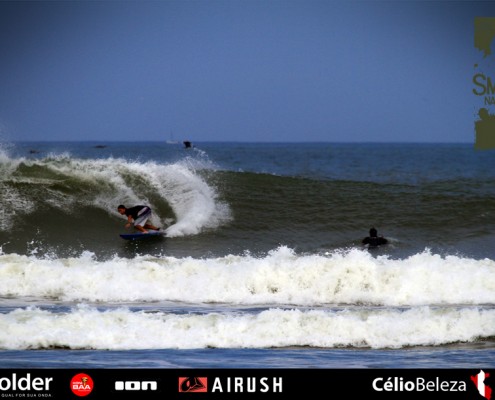 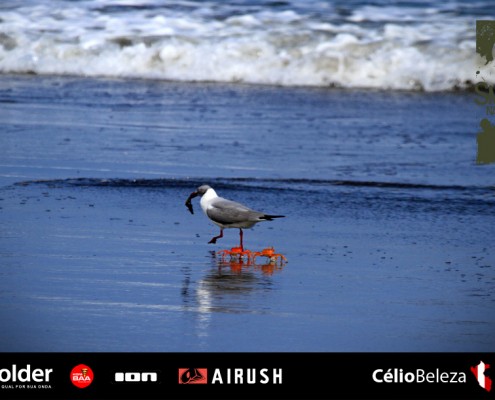 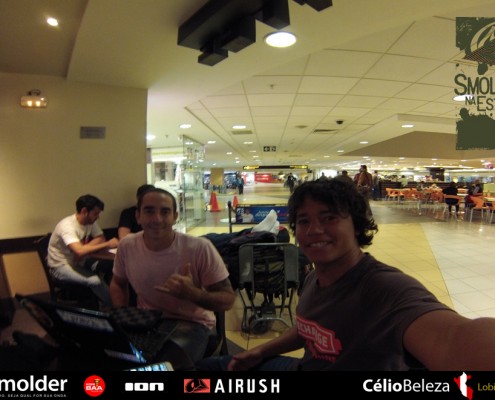 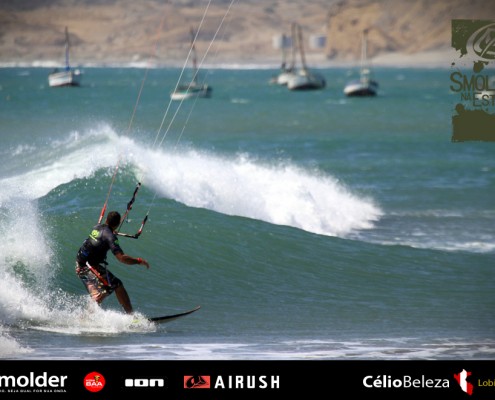 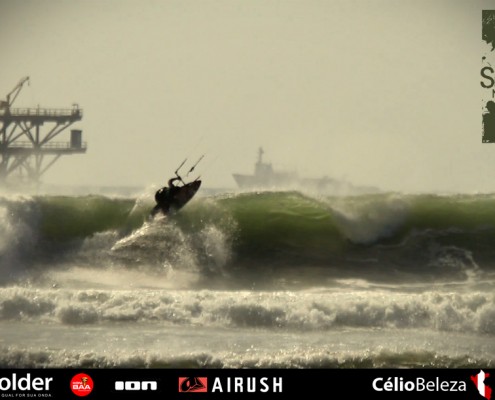 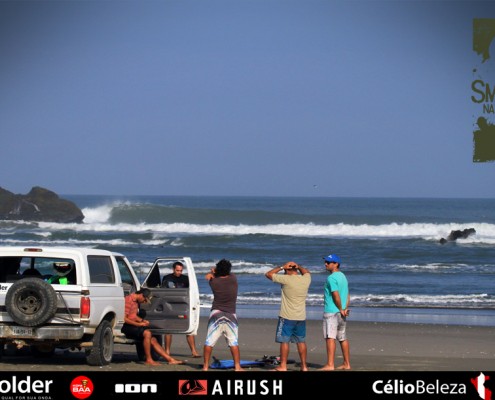 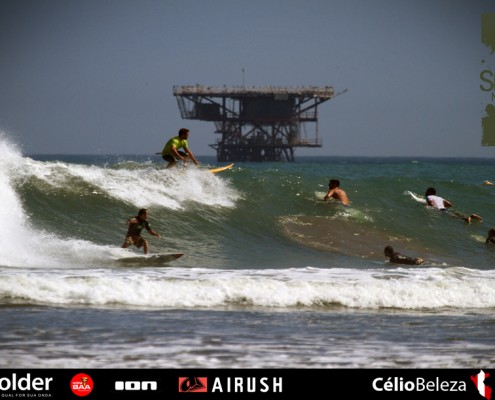 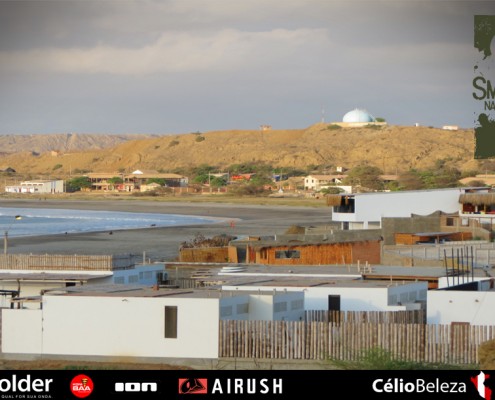 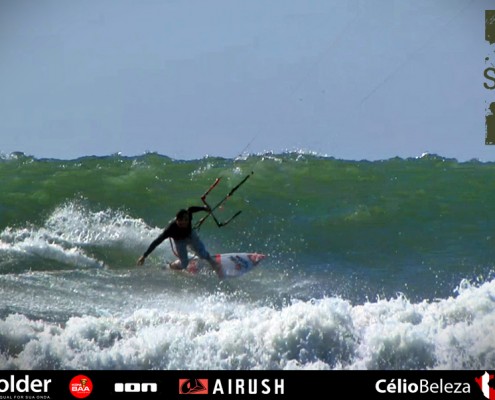 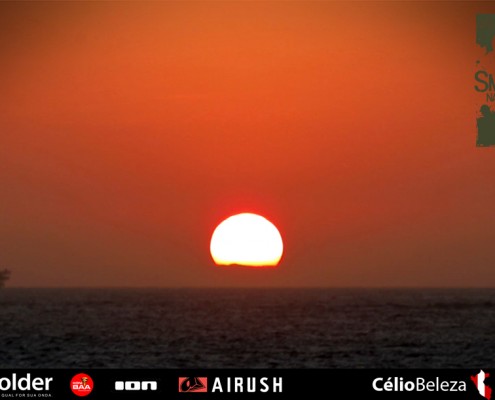 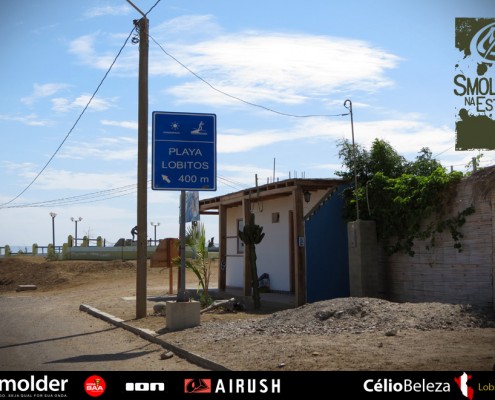 When Smolder on the Road crew decided to go from Fortaleza towards the Lobitos region, we did not know exactly what to expect, we did extensive research in the internet about the place, mainly to know what it was like to practice surfboard sports. All we knew for sure that the trip would be breathtaking, with many challenges and explorations.

After giving Brazilian long leg, landed at Lima, took another flight to Piura and entered a van for the last 2 ours towards inhospitable Lobitos. Located 70 kilometers south of Mancora, is like a ghost town in the middle of the desert, a small village in the middle of nowhere with a huge and vast oil zone to be explored and a nearby military camp. Its waves were nothing special until he entered the last El Niño (1998) and has since rolled waves getting better. Had a prosperous time when I was a British port and today you can see the colonial houses, many of them abandoned and empty, and other reused occupied by current residents. In the 60’s was transformed into a military zone and access was restricted for several years. Only recently the potential of this area began to be explored, there are several hotels here, like Lobitos Eco Lodge and Lobitos hotel, which has focused their services entirely to environmental awareness and preservation of the pacific north coast.

“Lobitos is a city totally relax in the middle of the desert, without any luxury. All things well rustic and simple “- commented the peruvian native and photographer Luiggi Borgo.

In our first week the waves were with good formation to acclimate to the coral reef and the style wave. Two metrinhos properly seated on the reef, which by the way is quite shallow in most points! In this region the surf happens in the morning and sail in the early afternoon.

Who has presented to us the exploited points so far was the Peruvian photographer Luiggi Borgo. He gave tips and asked very carefully, because the takeoff and landing of kites always involve risk because of corals and sea urchins. The beaches have been explored so far:

Punta Balcones beach: Starting from the Negritos village, is a mile away across the fishermen bay of San Pablo. The area is very peculiar because it is located at the westernmost point of South America. Its crystal clear waters, with excellent winds and waves, are appreciated by tourists from all over the world. Moreover, this area is known for its pink flamingos, which are found in salt marshes, and large population of sea lions that inhabit this sanctuary. Your session begins at the end of a rock formation and when the swell meets the reef a tube begins to to be triggered, which is not appropriate for heart.

La Frontera beach: When conditions are appropriate, a tube is from beginning to end. It is one of the best waves almost all year. The background is from sand and rock with some dangerous parts with sharp rocks. It is definitely a great wave left.

Baterias beach: This this beach located 30 minutes walk further south of Lobitos, right in front of an oil pump on the hilltop. We have to go down this hill and jump the rocks to get to the beach. It is a wave to the left with more volume, perfect for kitewave lovers. When the sea is greatest, this point provides very large waves.

“The landscape of places, despite being a desert, transmit something very mystic, I believe, that the rocks by the sea pass this feeling, carefully carved by the sea over the years.” – Celio Beleza commented.

“This region allows sailing and surfing all day all the time, that fantastic!” – Anderson Santos commented.

Next Sunday (May – 17) reaches the kitewave rider Alberto Júnior and photograph Guiga Rey, completing the Brasil Northeast entourage this great adventure at the base of the Smolder on the Road in Lobitos.