Saturday 1st July 2017: Valdevaqueros, Tarifa, Spain
Report: Matt Pearce / Photos: Ydwer van der Heide
After three days of pumping Poniente winds the direction switched 180 degrees to ‘Levante’, usually infamous in its ferocity, but there was certainly no hurry in it getting up to speed.

By midday the area in front of the Tangana beach bar was searing in heat and anticipation. 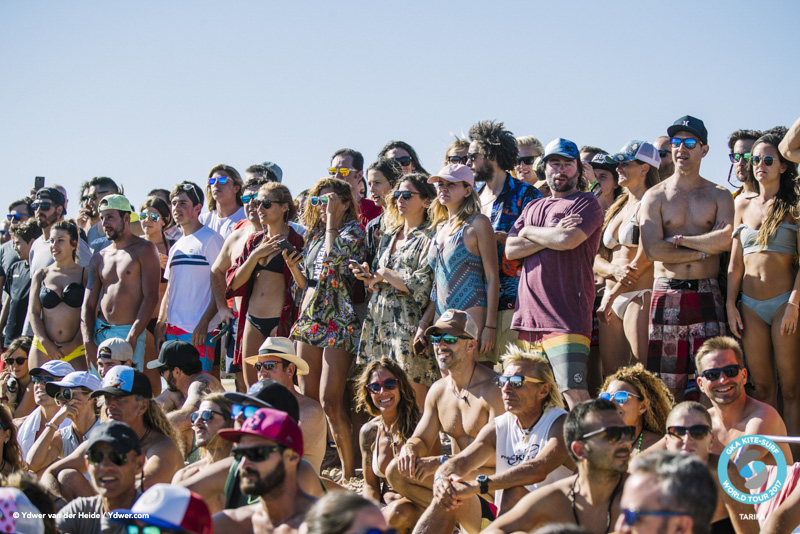 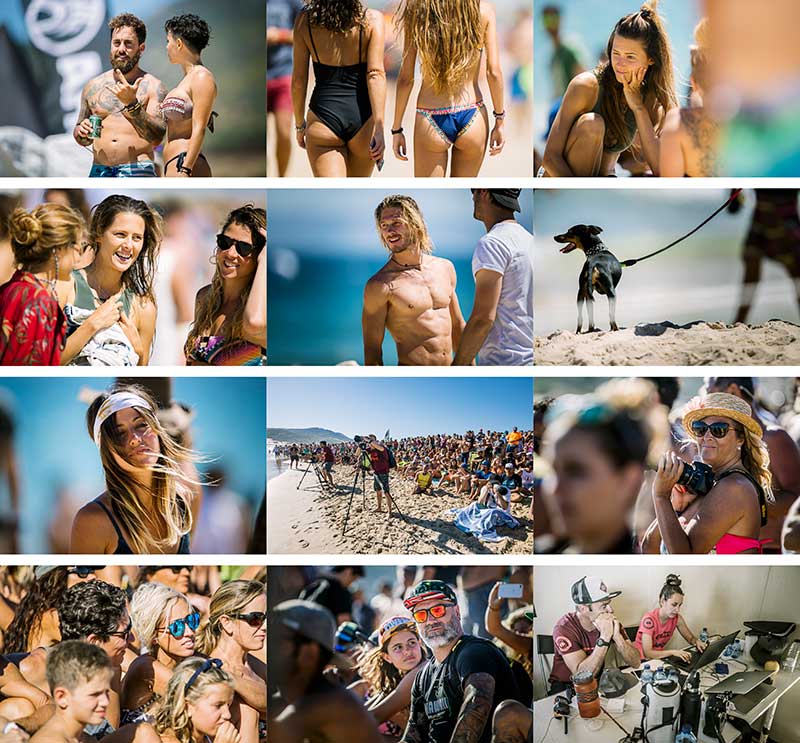 Eventually the first real ruffles on the water from the east were seen, enough to release the four remaining riders onto the water to warm-up: Jan Marcos Riveras and Paulino Pereira would contest the 3rd place final before finalists Matchu Lopes and Airton Cozzolino brought about a climax that had been on simmer for 24 hours. 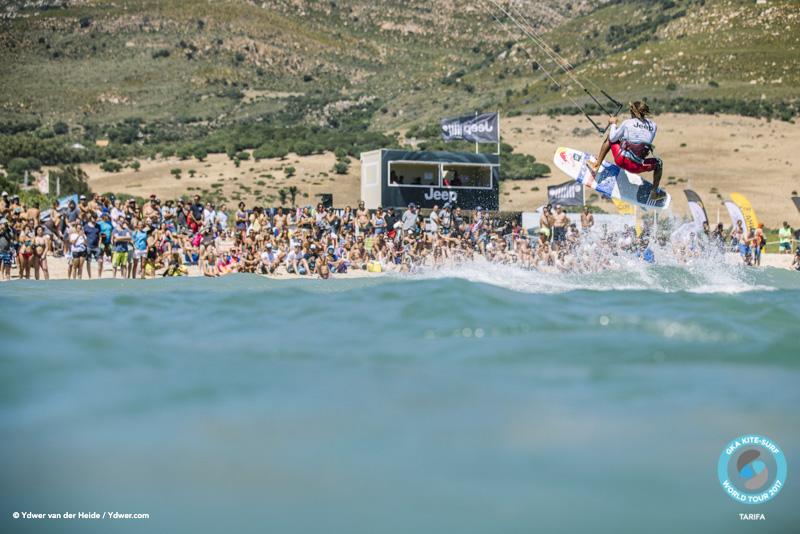 Airton – whipping up the crowds during the warm-up  / Photo: Ydwer van der Heide

The Levante backed off and the Tarifan locals who work within the GKA crew murmured that it didn’t look likely to return. It wasn’t until after 6pm that the Levante kicked in again and made its way close enough to the shoreline for the riders and judges to take their positions. 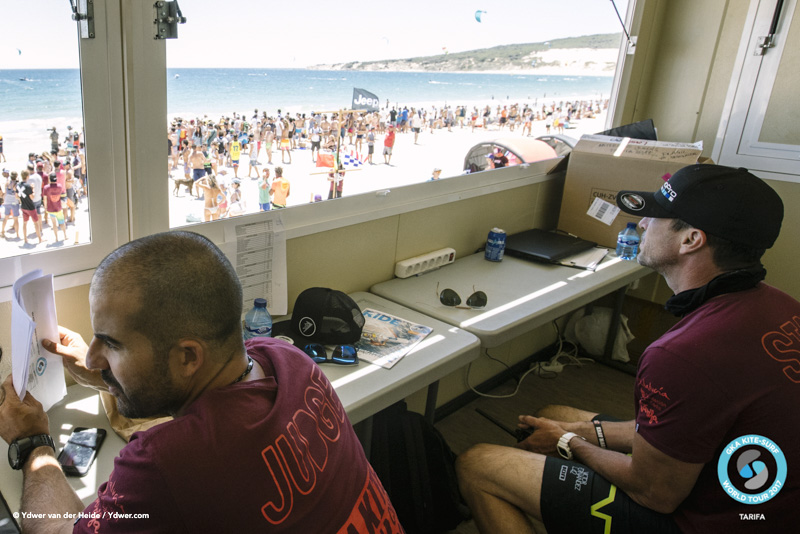 Jan Marcos Riveras and Paulino Pereira were able to take to the water for the mini-final as they battled it out for third place. The wind was lighter on the inside but it didn’t stop both riders throwing trick after trick close in to shore to the delight of an absolutely mobbed Playa de Valdevaqueros. Paulino finished the heat with a flat-3 handlepass just before the buzzer sounded. No results released yet: we’re looking forward to hearing the judges’ final verdict which will be announced tomorrow. 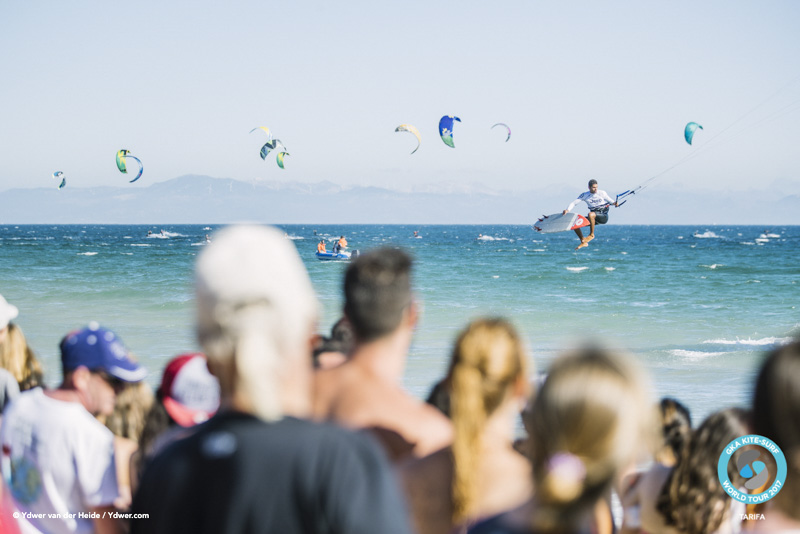 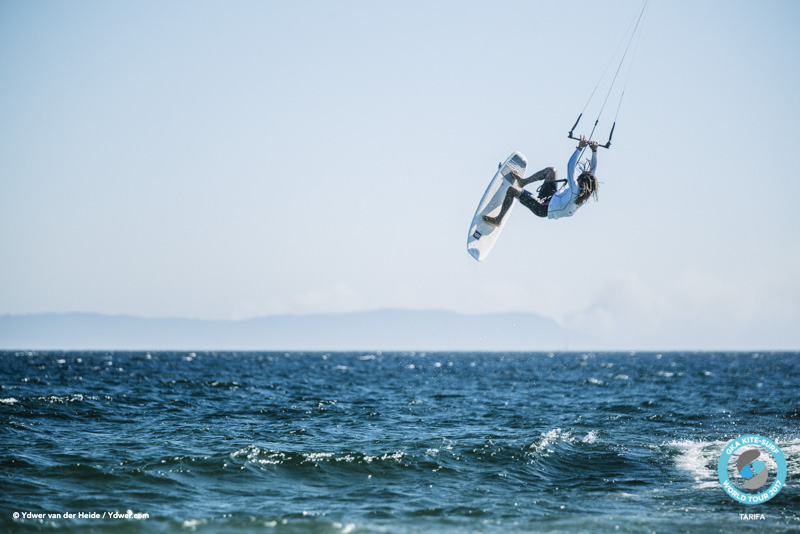 As the mini-final drew to a close, Airton and Matchu were already pacing the shoreline; knowing the importance of drawing first blood on this five stop GKA Kite-Surf World Tour. As they launched off the beach the excitement was at fever pitch and the crowd cheered them on as they walked to launch just a few feet from the throng. 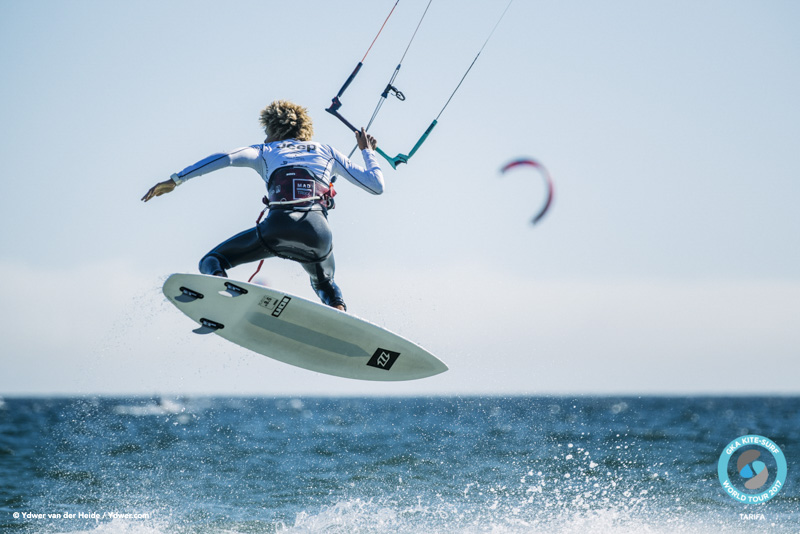 Frustratingly, less than halfway into the heat, the wind began to drop and, although both riders were just about managing to hold an upwind line and landing lower height technical tricks, with time still in his pocket, and in keeping with the constant progression and wow factor we’ve seen this week, the decision was made by Race Director Juan Antonio Aragon to abandon the heat there. 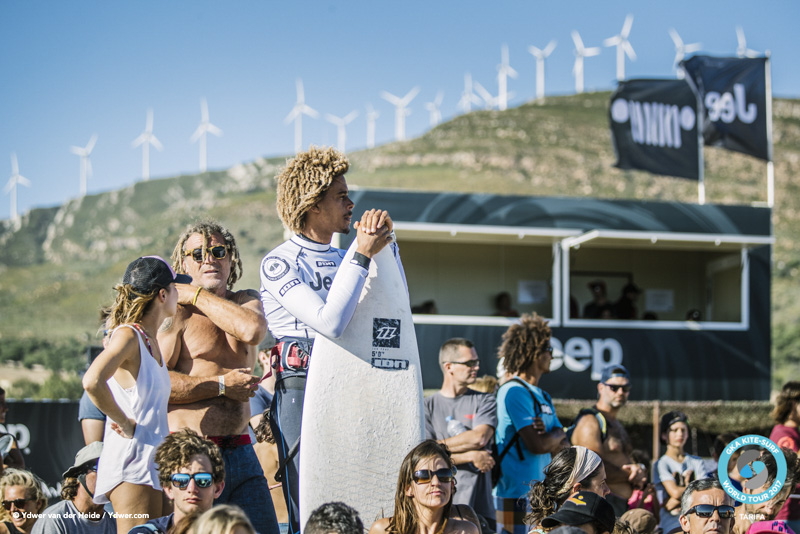 A tense period followed with the riders’ differing characters coming to the fore. During the pause in proceedings Matchu landed his kite almost immediately, preferring to preserve his energy and keep his mindset straight as he awaited a possible restart. Meanwhile Airton stayed on the water tacking back and forth throwing tricks close into the beach as if trying to taunt his opponent. Perhaps he simply can’t stay still and his nerves are better handled when he simply keeps his tempo high.

Either way, the message was clear: Airton would be ready to go as soon as the nod was given. However, with the conditions showing no sign of improving, the decision was made to call time on proceedings for the day. 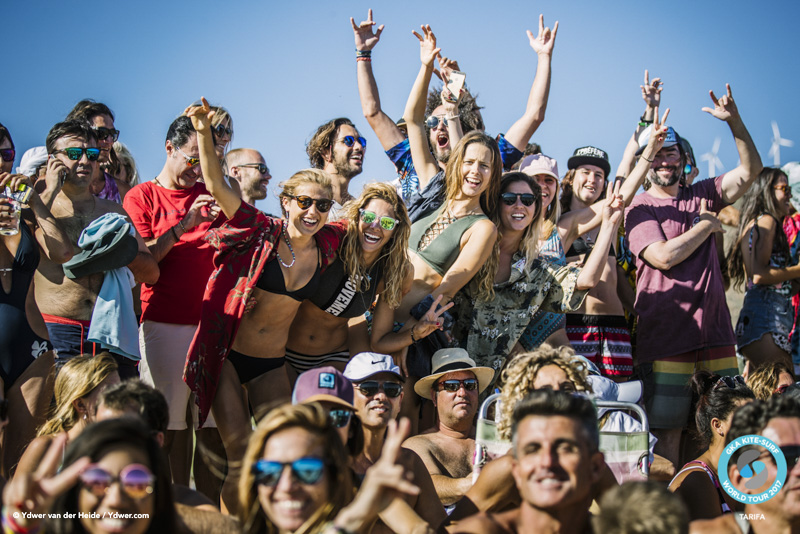 The crowds slowly dispersed. As we write this report, the Levante has already kicked in. Tomorrow’s conditions promise an entirely different story with a ferocious delivery of up to 40 knots forecasted. The first possible start is scheduled for 11.30am and there’s no doubt we’re on for an epic showdown contrasting the displays of technical mastery earlier in the week in near perfect, smooth Poniente winds. 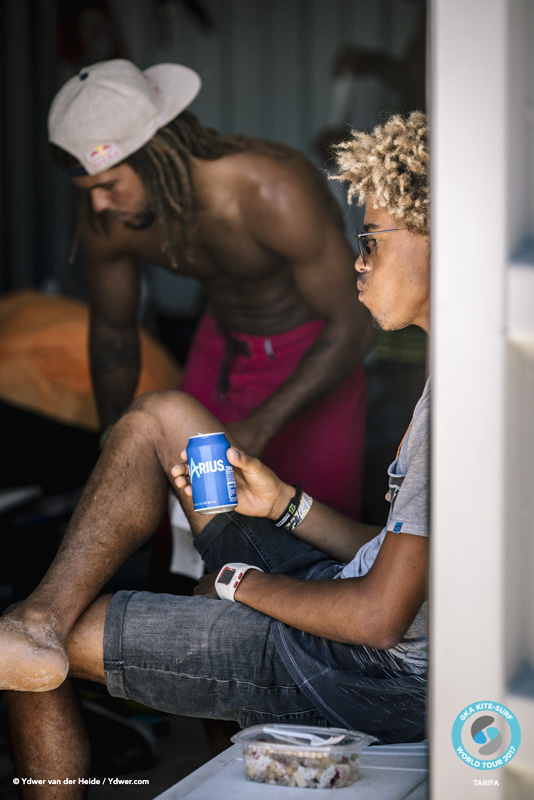 Matchu and Airton will not only be contending with each other. When the red flag drops, they’ll be staring down a raging bull in the form of Levante, too.

The final will be followed by a big-air event in the early afternoon which should provide some pretty spectacular scenes as well.

Check out the highlights DAY 1 ,DAY 2 DAY 3 for an idea of what to expect in tomorrow’s final!

An uncut footage of the semi final with Airton Cozzolino Vs Mitu Monteiro :