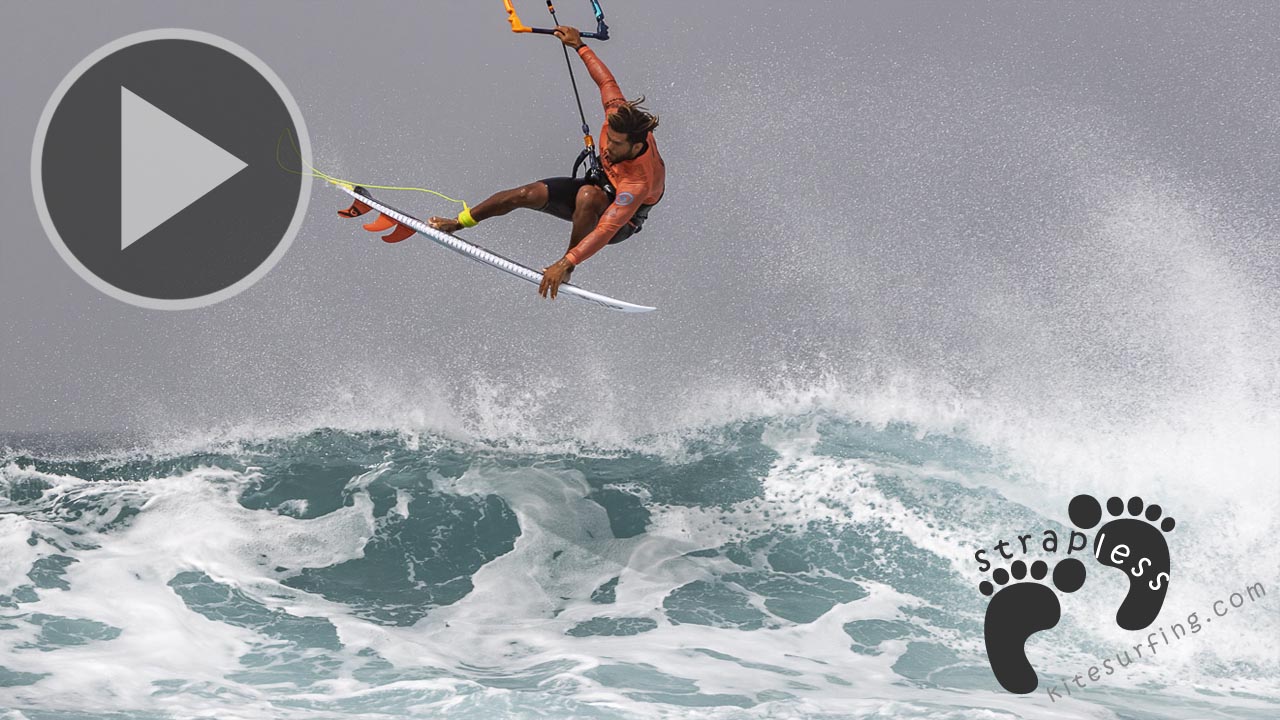 An other edition by Dreamsports.tv of the finals in the GKA 2019 Cabo Verde. Front pic and gallerie by Gabriele Rumbolo.