Cape Verdeans Clean Up on the Final Day!
Day Five

With the main event already complete, on the final day of contest window (Saturday) it fell to the riders to put on one last show in Dakhla; an expression session right off the point in front of the Dakhla Westpoint hotel.

The comp ran over two x 20 minute heats, followed by a 30 minute finaI with riders judged on overall impression with the freedom to throw as many tricks, and take as many waves, as they liked.

In the first heat, Mitu was once again the stand out rider drawing the biggest cheers from the shore with a stomped flat-3 that helped him secure his route to his second final in as many days, while Gustavo Arrojo (SPN) threw some real variety into the mix with nice rotations and a couple of kick-flips, which also earned him a place among the eight riders who’d go to the final. 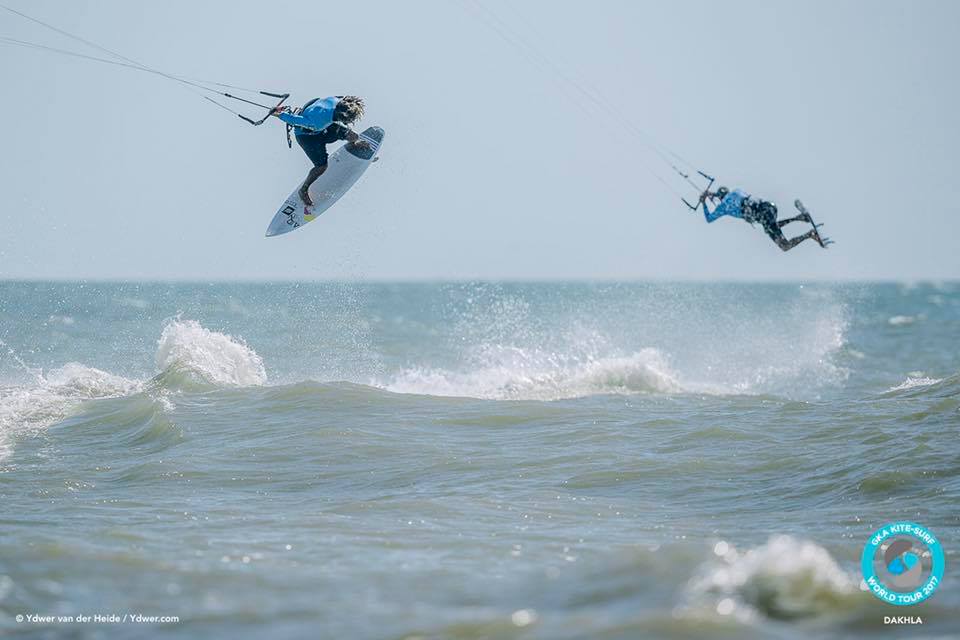 In heat two, Airton was riding with his customary zeal, going for powered 313s while Matchu took a more fluid approach with rotations and a nice kite loop board-off. Jan Marcos Riveras brought out the crowd pleasers with Jesus walks, can-cans and kite loops and Airton finished the heat with a solid ole-3. All three riders were on their way to the final.

In the final heat an all-star cast took to the water and the handle-passes came out with Airton leading from the front. Mitu nailed a couple of flat-3s, Paulino stuck one and was coming painfully close to landing one of the much-vaunted 313s that have become Airton’s signature move on this year’s tour. It wasn’t just a freestyle throw down though and there were some small but rip-able waves peeling off the point which Keahi de Aboitiz and Camille Delannoy made great use of.

Keahi took the wave of the session and Camille landed a beautiful air reverse onto the wave’s face. 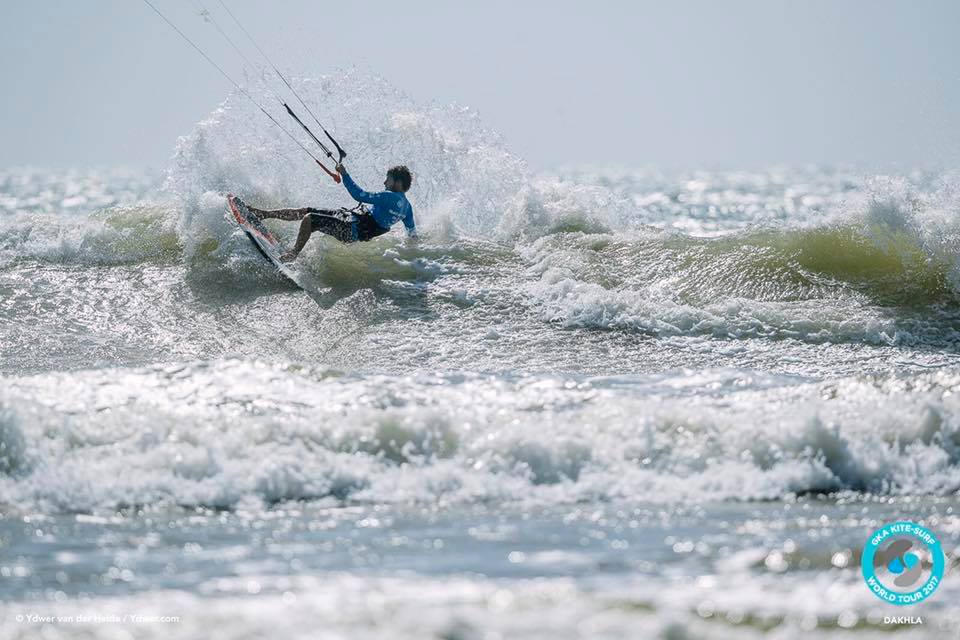 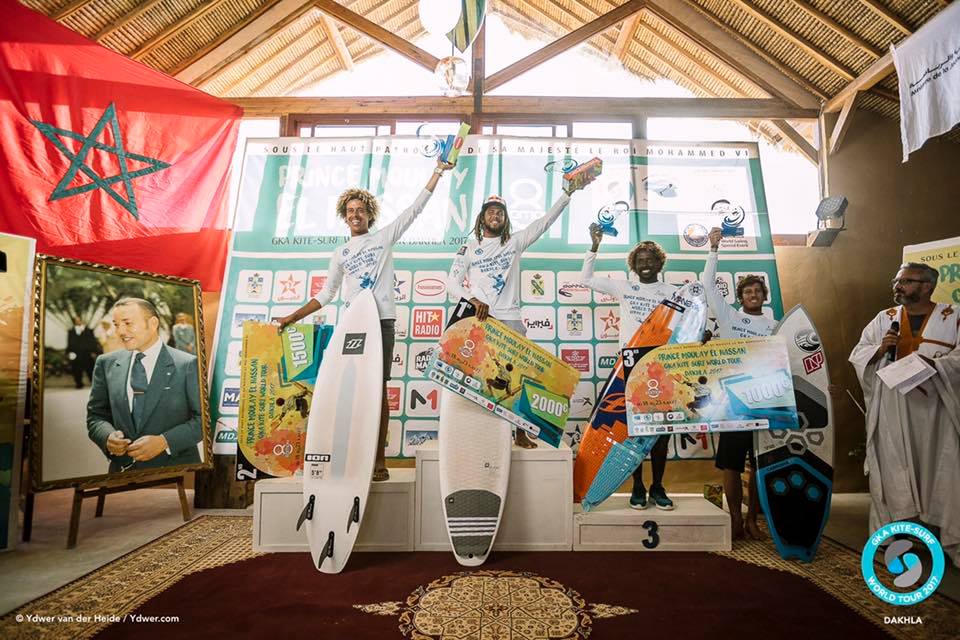 The Cape Verdeans had clinched it yet again with strapless freestyle dynamo Airton topping the podium, Matchu Lopes in second place, Mitu Monteiro in third and Keahi de Aboitiz in fourth! 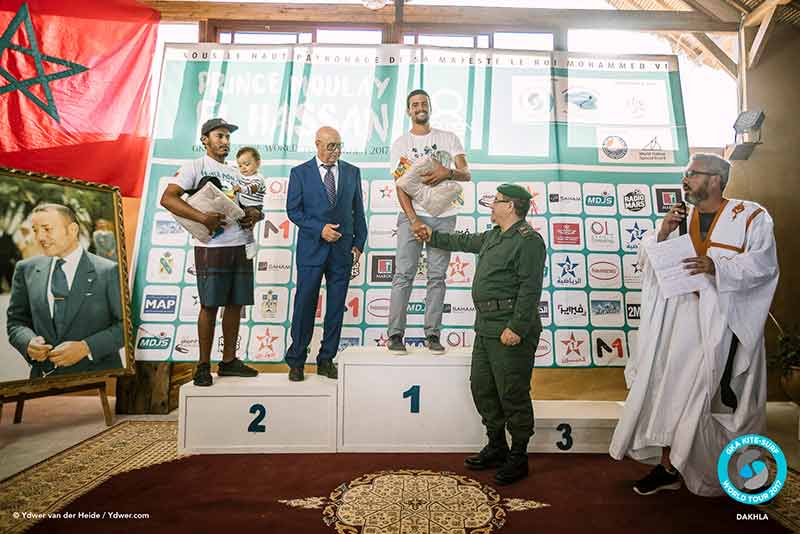 Special mentions must go to the local Moroccan riders who shredded hard and made the final stages of the main event contest, especially these two: Ismail Adarzane and Mohammed Ali Beqqali 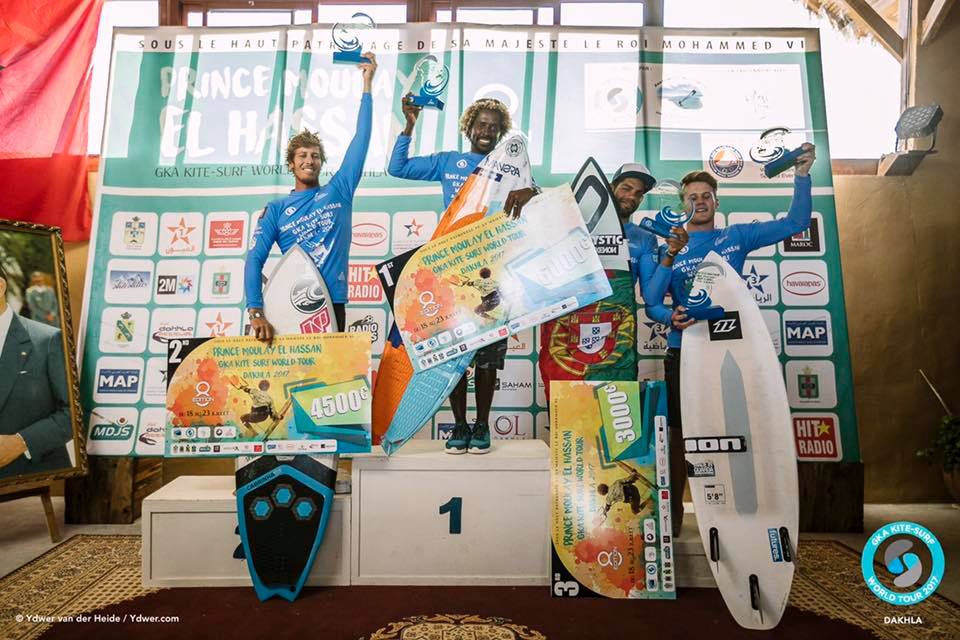 Ranking after Tarifa and Dakhla. 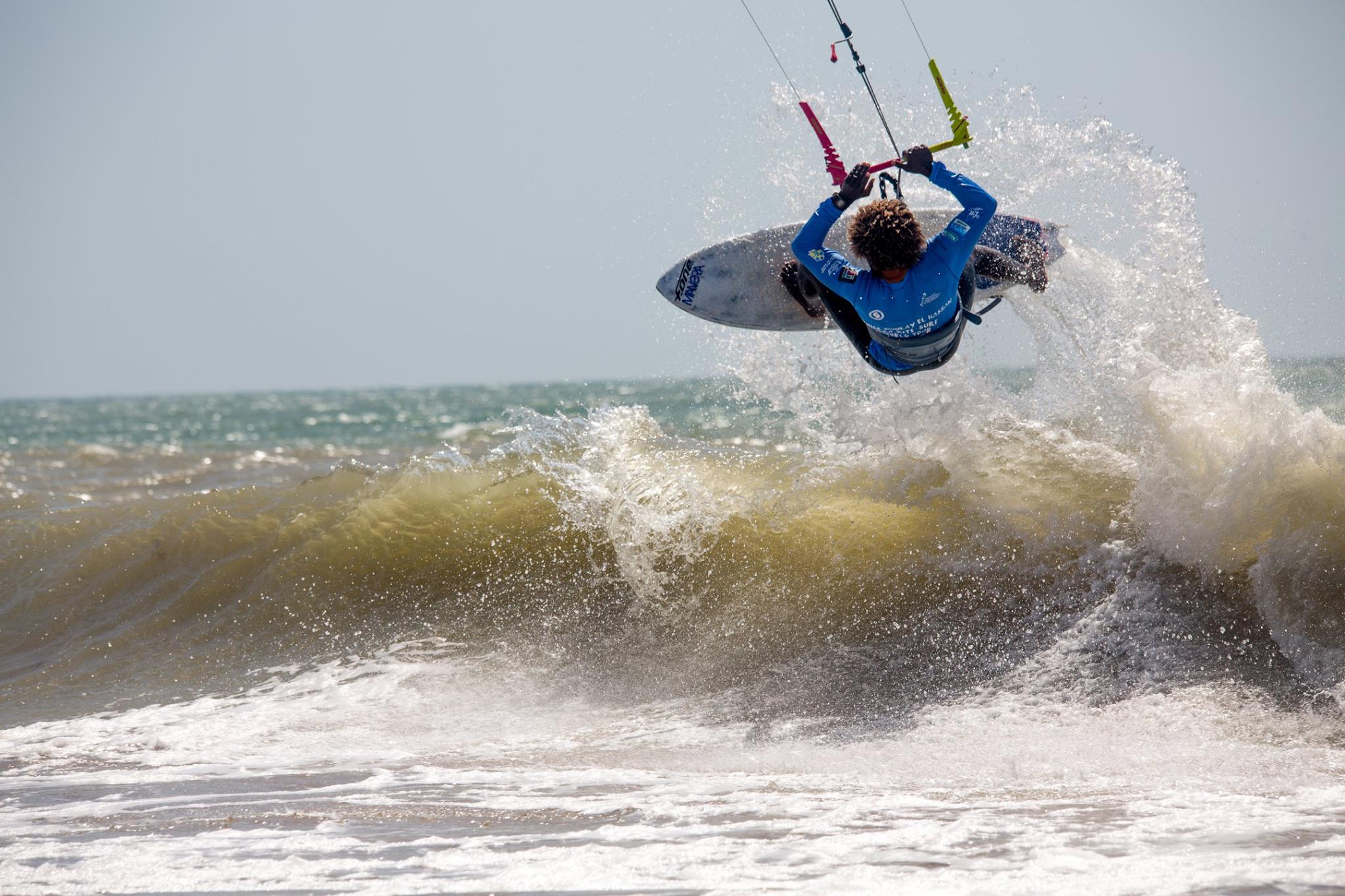 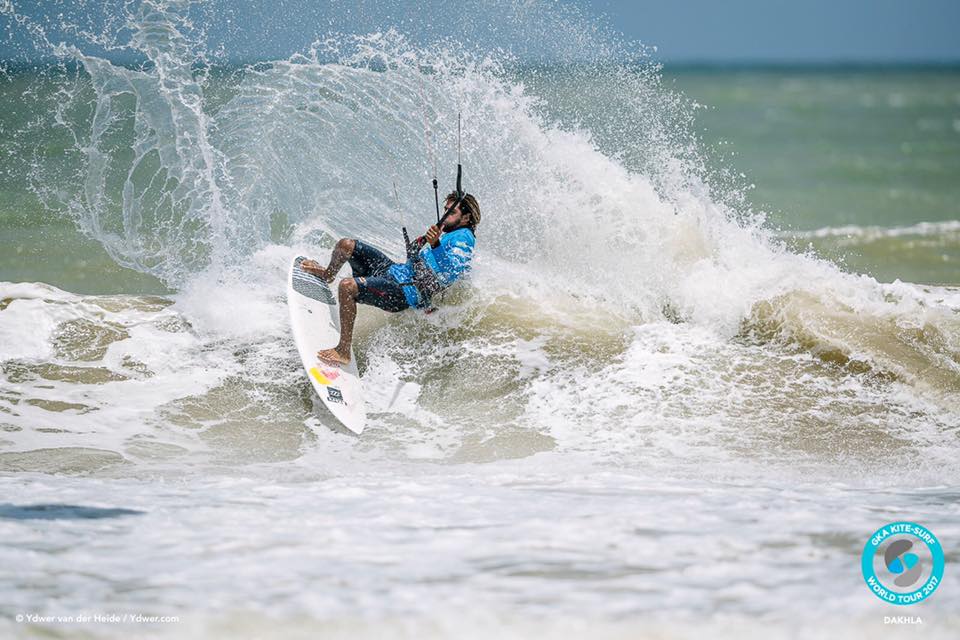 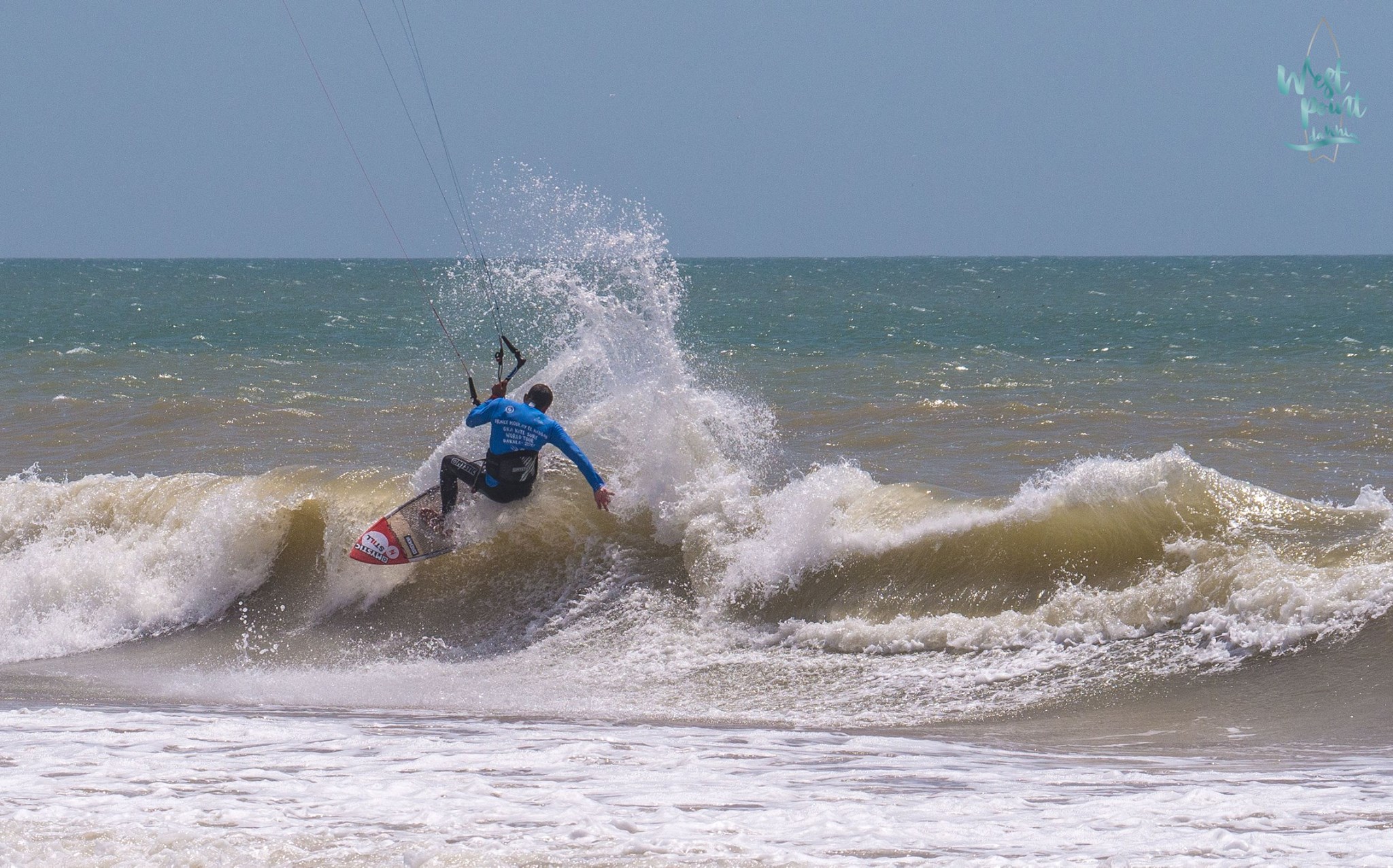 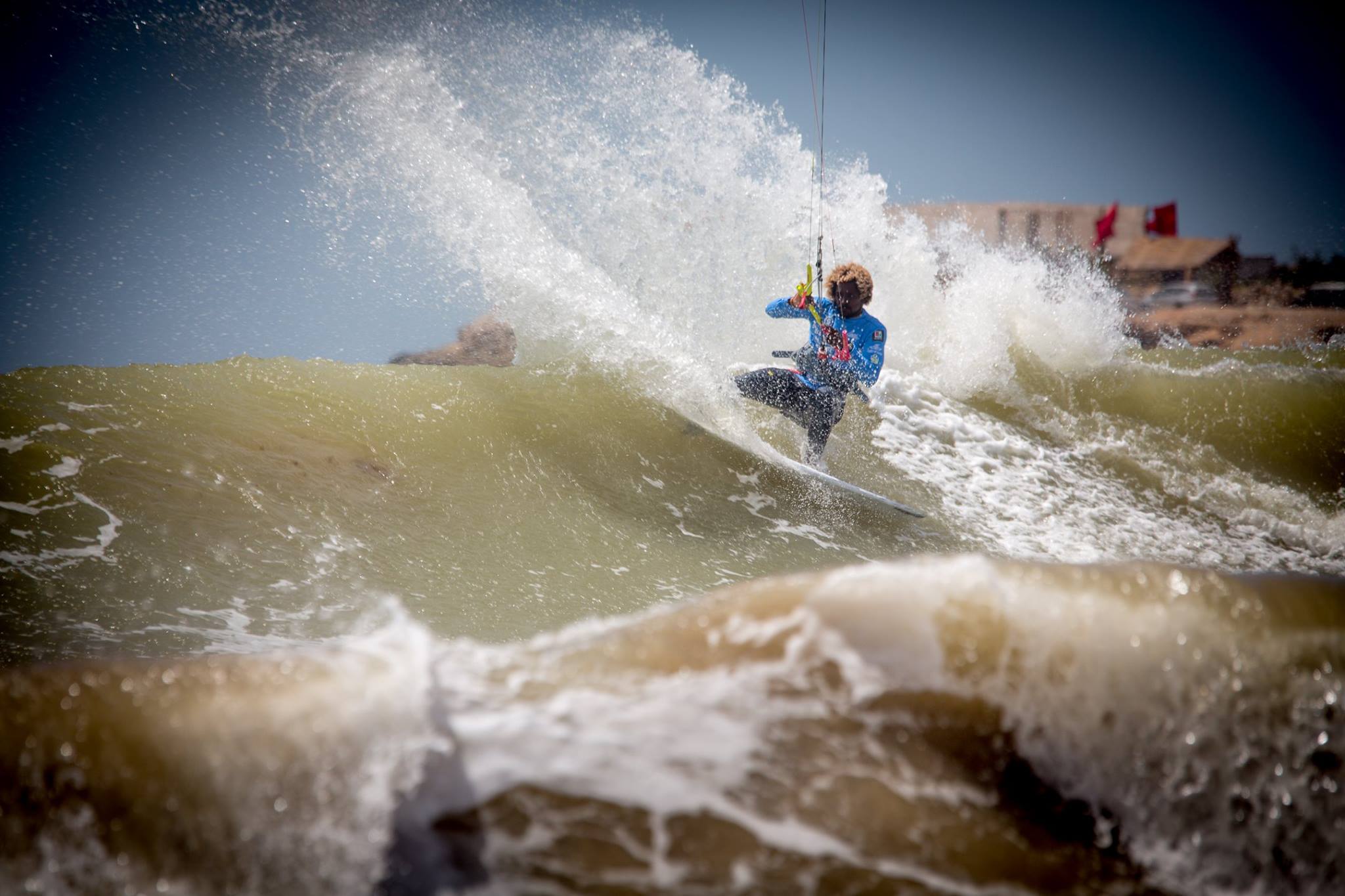 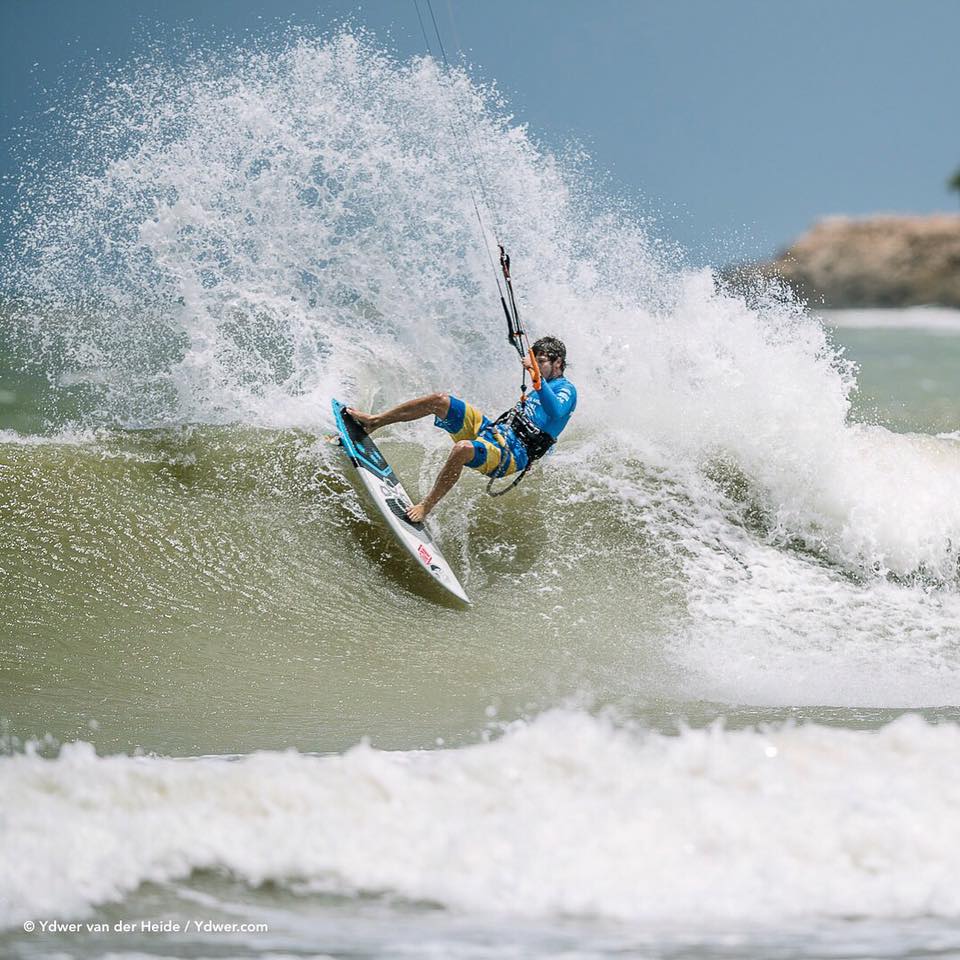 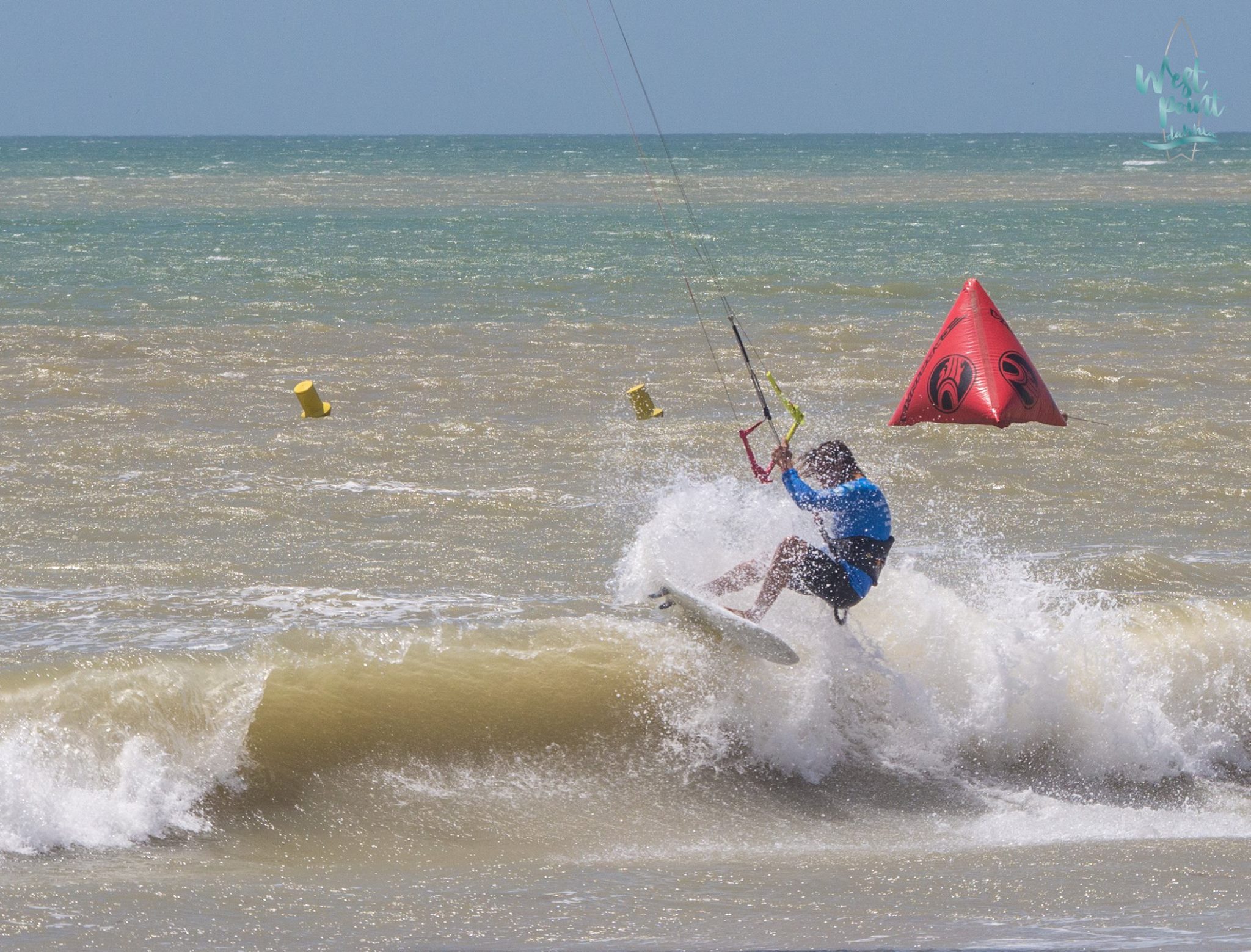 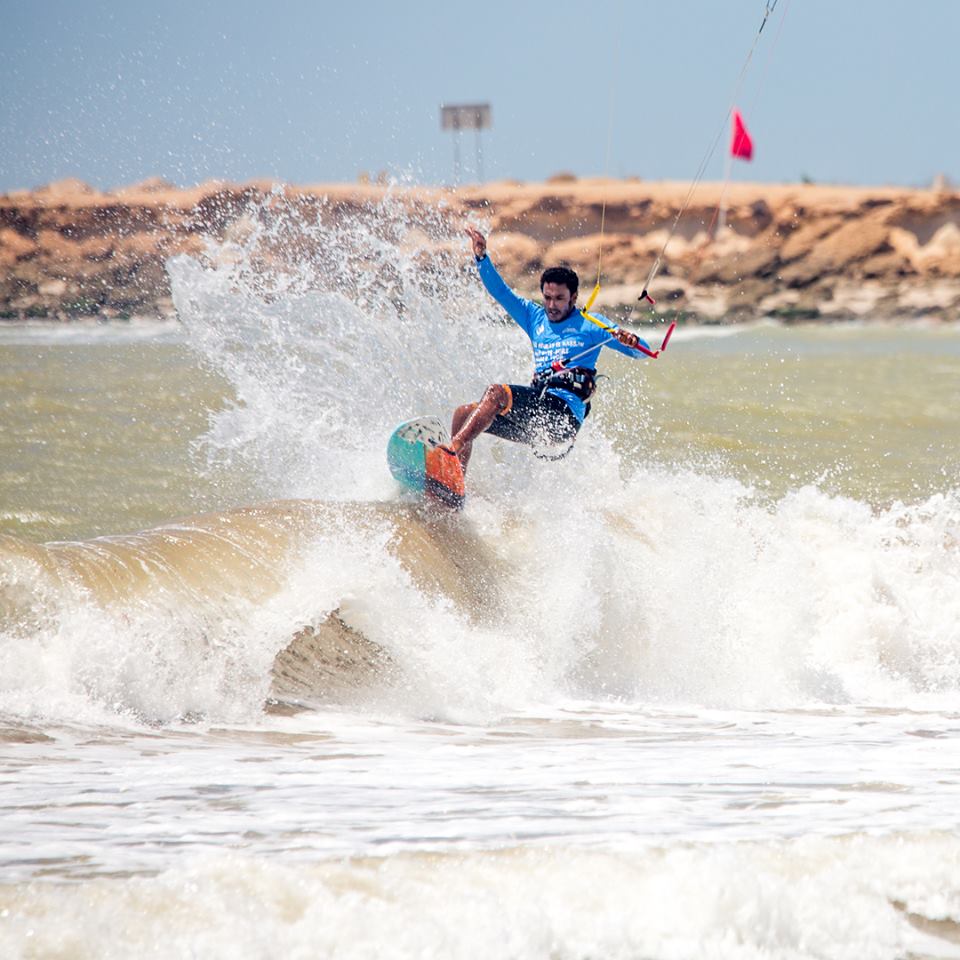 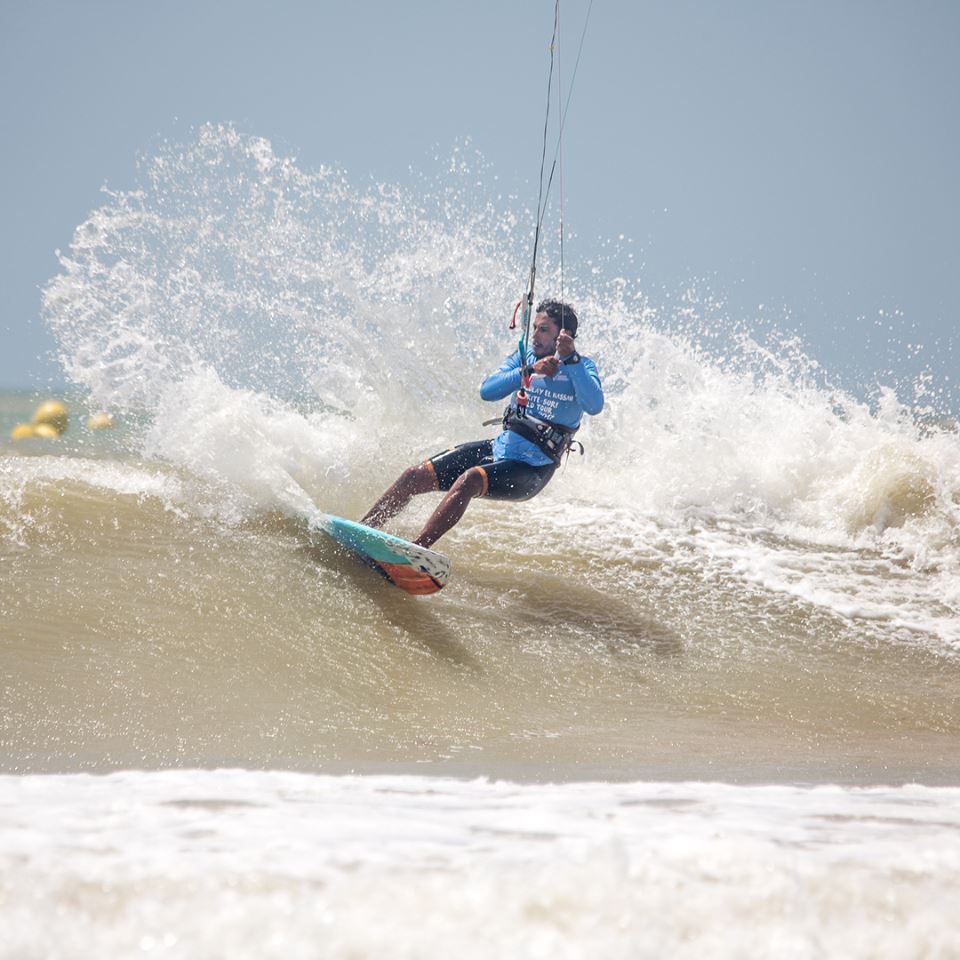 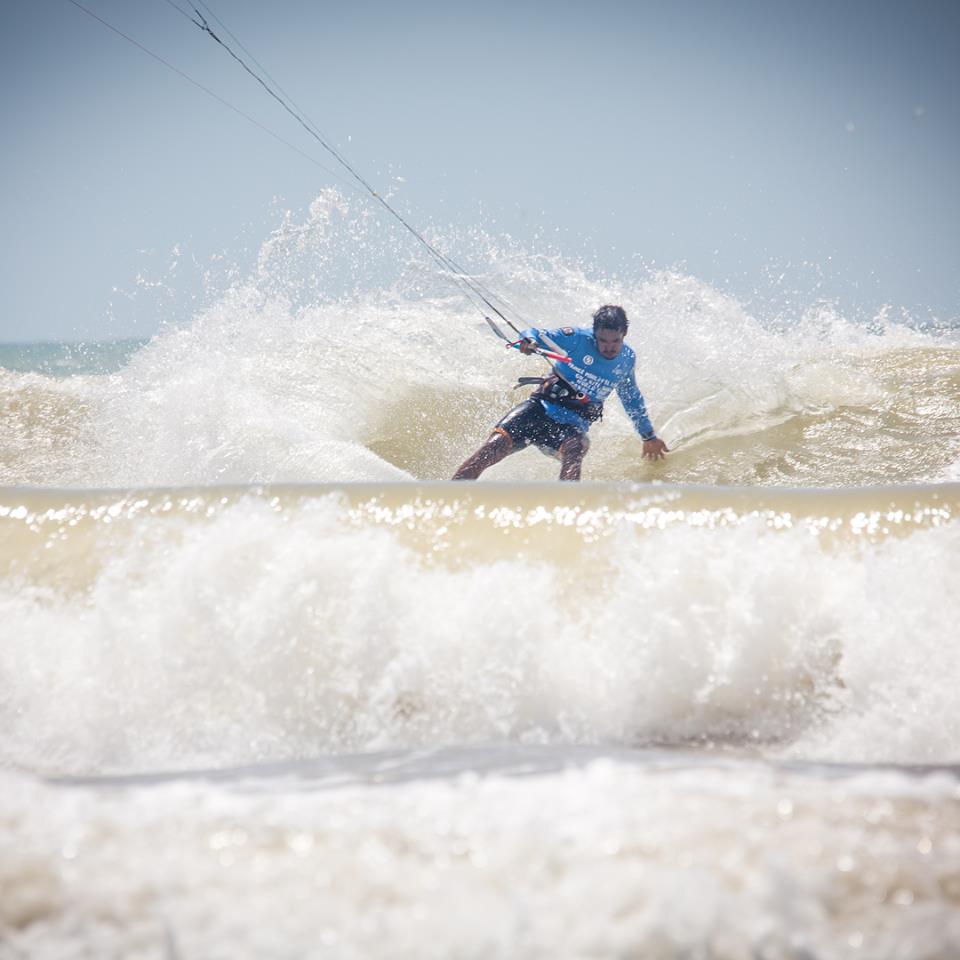 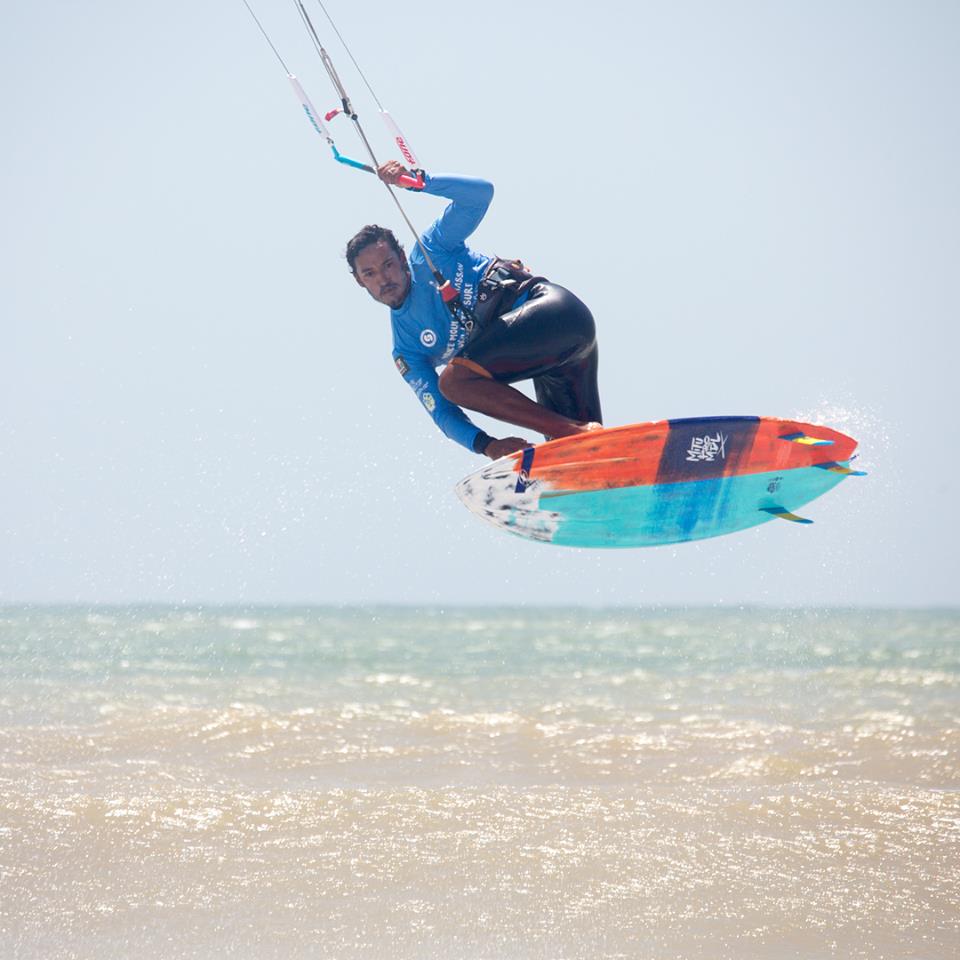 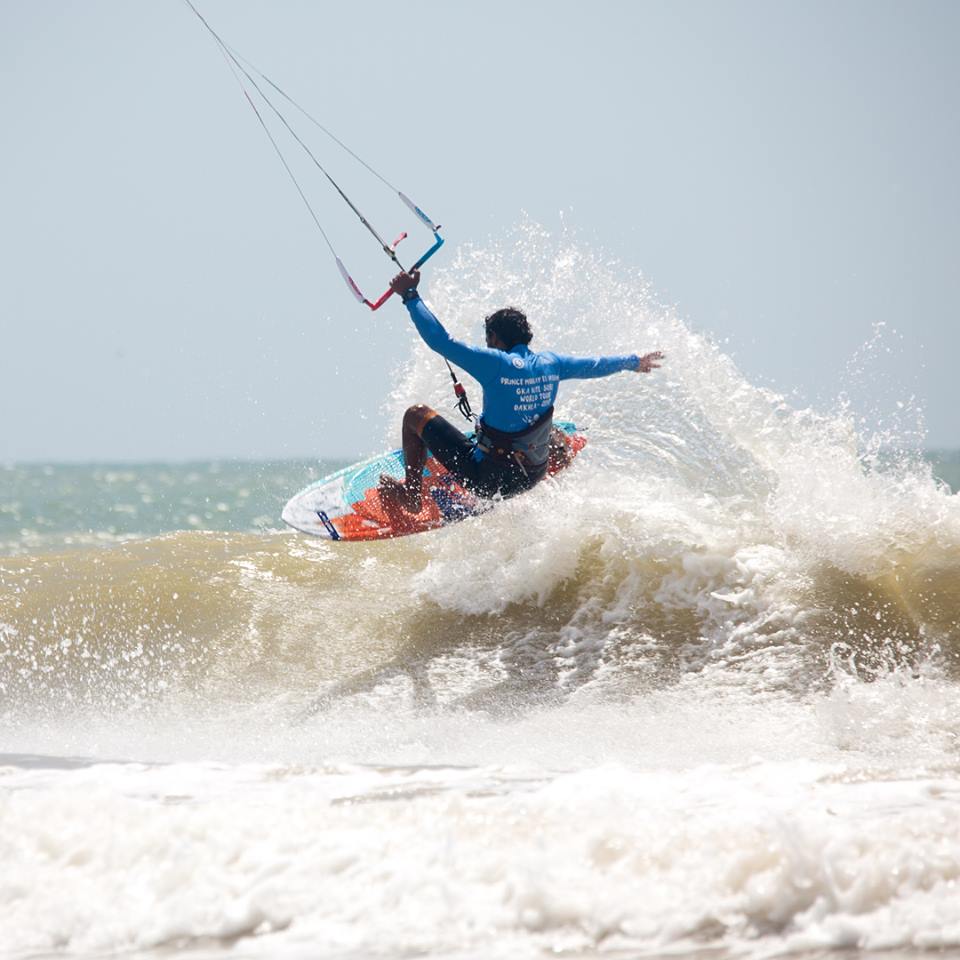