Tripping on the Light Fantastic

if you need motivation to improve your lightwind technique, this is it. 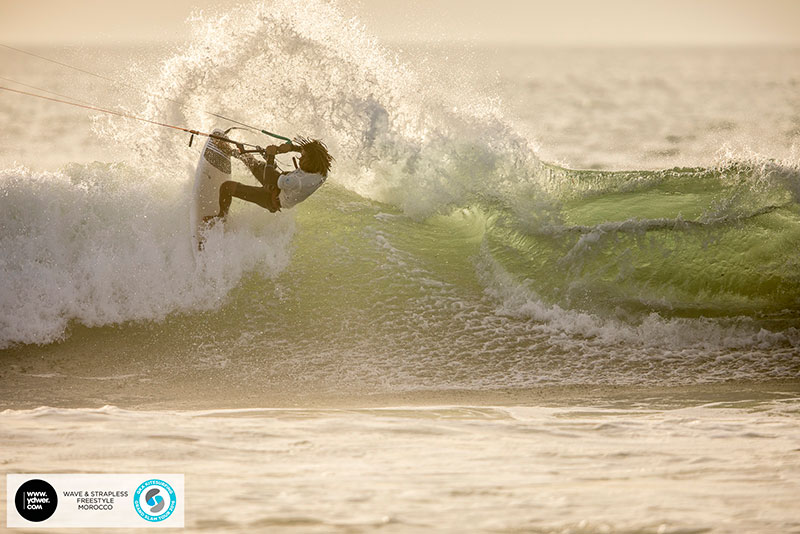 Contrasting with Monday’s moody early morning lightning storm the Dakhla GKA Wave & Strapless Freestyle crew were greeted by blue skies but only a light cross shore wind on Tuesday morning. The swell was however bigger, much more promising and wouldn’t make it through the day without a good slaying.
While the generally contestable wave kiting conditions have been evasive in consistency over four days, what has been abundantly clear are the very accomplished all-round wave riding skills that many of these top riders possess – whatever craft they’re riding, wind or no wind. 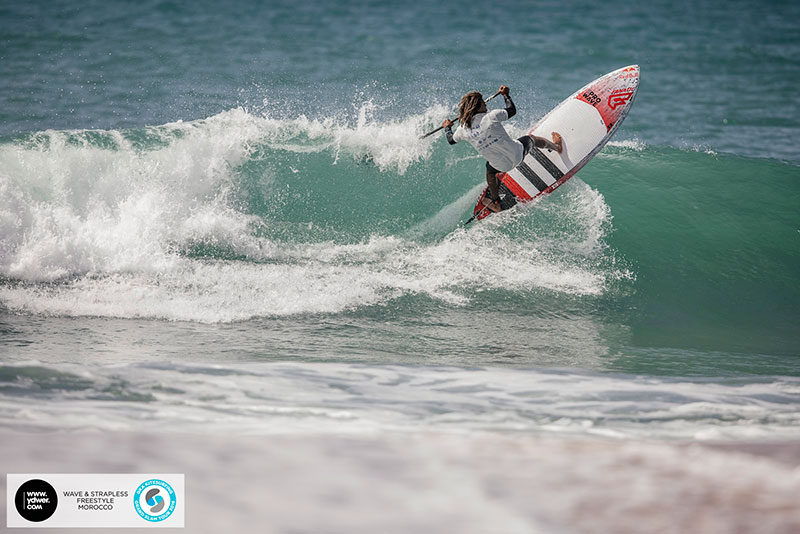 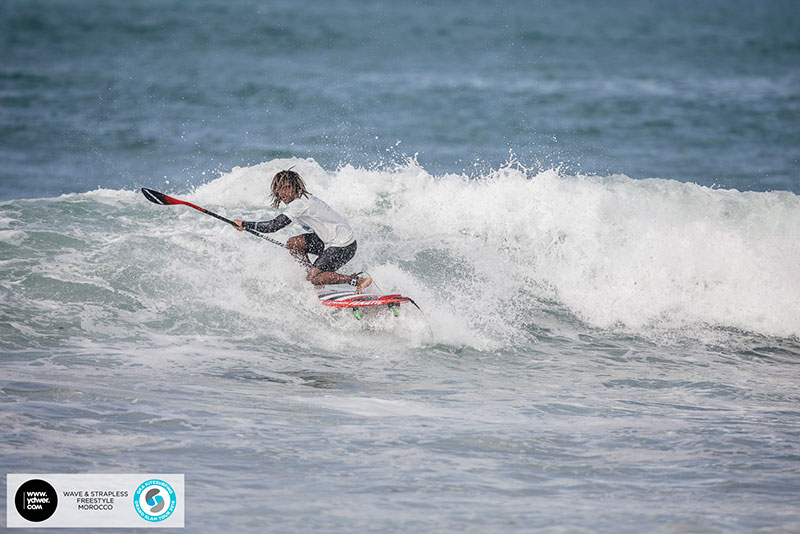 The magician’s wand. Airton’s SUP riding was breathtaking at times in terms of the raw power and control he commands over such a comparatively big board, underlining just how much well-honed ability the man has in the surf.
Photo: Ydwer van der Heide

As sweet Moroccan tea was served in the event tent, riders traded afternoon sessions in SUPing, surfing and, in the case of Filippe Ferreira, pulling into a few waves behind the jetski. This coastline is refreshingly free of development and ‘Rocky Point’, as christened by the GKA crew, has offered unrestricted freedom for our group. It’s virtually our own spot. The only accommodation set up in the area are the handful of kite camps dotted around the huge lagoon 30 minutes away. Most visiting kitesurfers come to enjoy the flat water in the lagoon and, although the rare and variable winds this week have hindered smooth progress through the contest heats, the half hour journey to the beach has consistently granted surf. 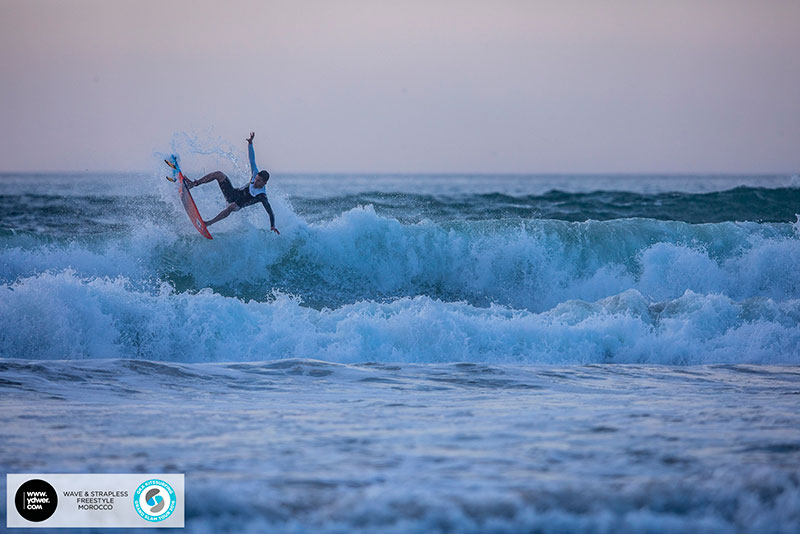 Firing, Filippe Ferreira
Photo: Ydwer van der Heide
The wind built steadily throughout the afternoon and Mitu Monteiro was, as usual, amongst the first riders out to test the conditions. Inspiring confidence, shortly after 5pm the riders were called to a briefing and the decision was made to push ahead with round two which features the second and third placed riders from round one.

Heat times were extended to make the most of the wind with two heats of two men on the water at the same time. As the wind wasn’t strong enough to aid freestyle performance and the swell was clean, the riders were scored 100% on wave riding. 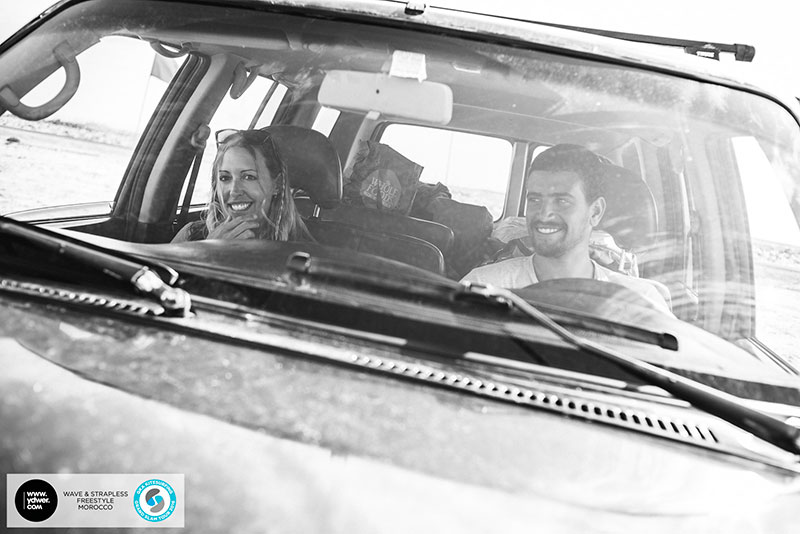 Some solid sets came through and the cross-shore winds were much more favourable than Monday. In the first heat of round two Jhon Palacios (SPN) pulled off a smooth wave 360 early in the heat and Djo Silva (CV), although noticeably underpowered, was still managing to put his trademark powered surf style into his turns. Local Mohamed Ali Beqqali rode a conservative heat but used his local knowledge to great effect, riding waves right into the rocks before kicking out just before impact. Increasingly light winds brought about aggressive kite movements and a line tangle between D’jo Silva and Jamal Moutaki late in the heat leaving just two riders ‘in action’ on the water as the hooter blew.

The next riders chose cumbersome 14 and 15 metre kites and, although still managed to score some waves, the wind became even lighter and the heat was cancelled.

The first warning sign for race director Juan Antonio Aragon was when almost every rider had to walk back upwind after each run out. On review of the score sheets it became apparent that riders were catching comparatively few waves despite the heats being extended to 18 minutes. 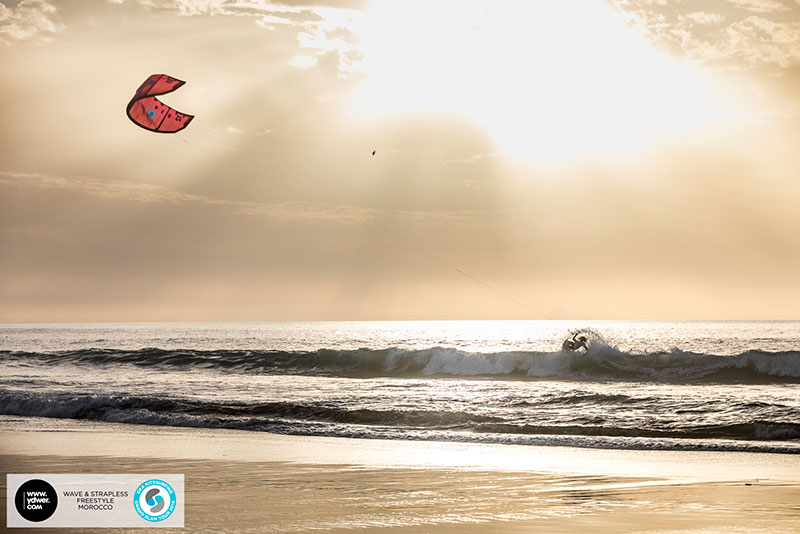 While the winds were too light for competition, Airton and Mitu stayed out riding on the left hand side of the competition area, continuing to score awesome hits on the cleaner waves as the light faded. The two close friends exhibited a master class in kite control as they squeezed every last iota of available power from their kites to get onto the wave before relying on heightened surf skills and nuanced feel at the bar to keep their kites flying in what were extraordinarily light winds for long, rewarding rides, deep into the day’s end. 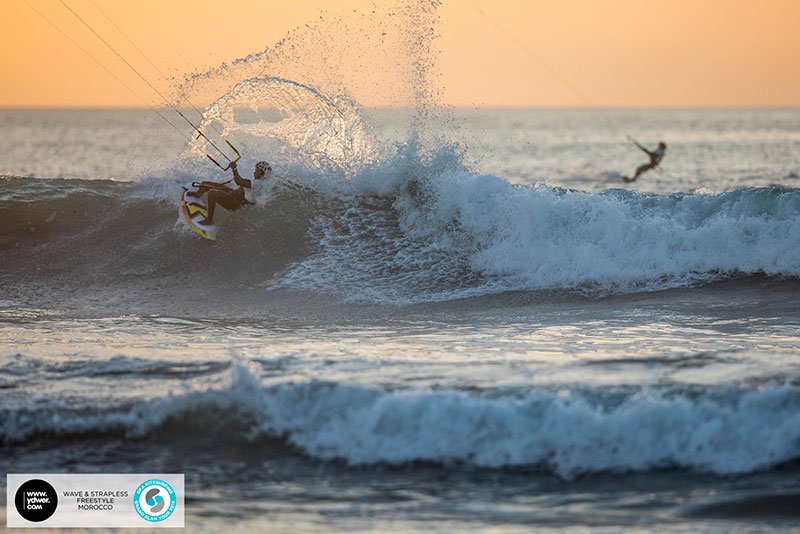 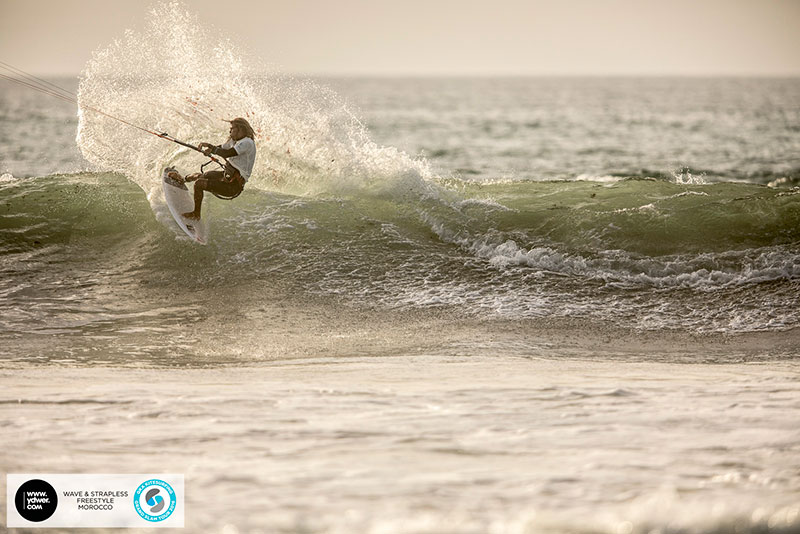 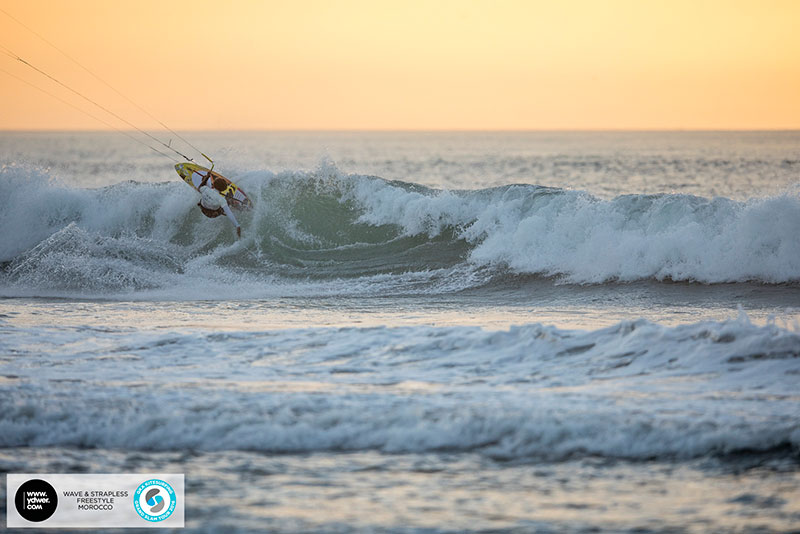 Majestic, Mitu
Photo: Ydwer van der Heide
So, unfortunately, the competition couldn’t progress any further on Tuesday, but we’ve seen the future of light wind wave riding from two of the best.

So all bets shift to Wednesday to decide the outcome of the 2016 GKA Wave & Strapless Freestyle finals.

In the mean time, catch up on the video action from final rounds of the trials and main event round one on the GKA Facebook page here. 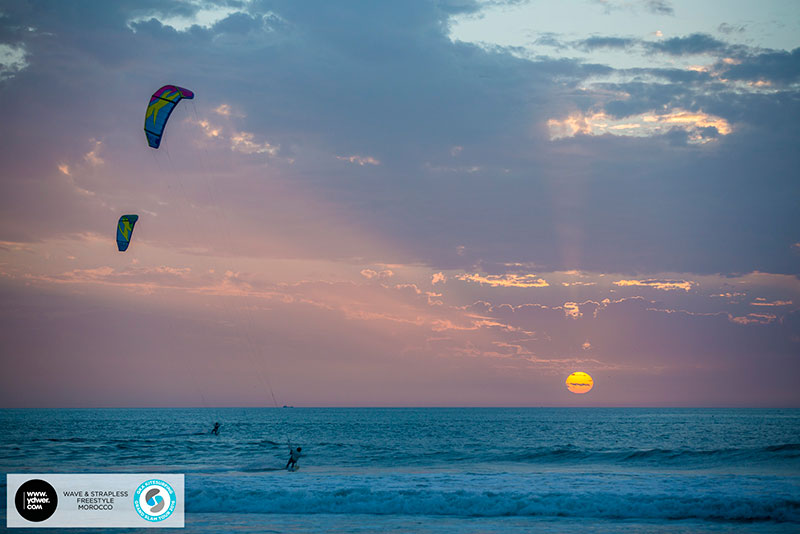 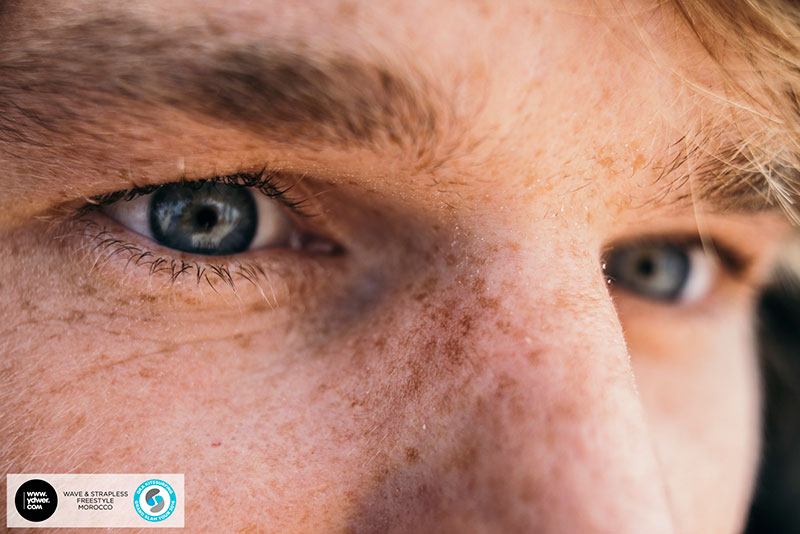 All eyes on the potential for big Wednesday, especially for riders like Evan Netsch who must negotiate a perilous round two.