First call was made at 08.00, Heat nr 3 of round 2 kicked off in the water with a beautiful clear blue sky and 20 knots of wind from the south. Again regular footers were in favour while the waves came in with a 10 second wave period.

Round 2 and 3 were completed successfully. Highlights in round 3 came from 2011 KSP World Champion Airton Cozzolino (ITA) by scoring the first perfect 10 of the event. Rio deJaneiro local Fellipe Ferreira (BRA) was on fire and continued his strong performance as well.

Round 4 was dominated by World nr 3 Sebastian Ribeiro (BRA) as he scored a heat total of 14.20.

After round 4 the wind died out and the contest went on hold. A tricky period for the organisation as this was the last day with good forecasted wind. Luckily the wind came back after turning a little side onshore.

Quarterfinals could start and the top seeds in these heats:

The performance of ex WCT surfer Tanio Barreto was impressive by showing the crowd some really well executed turns; despite of his great style he could not beat former PKRA World Campion Guilly Brandao.

The more experienced Brandao surfed well and controlled the heat from minute one.

The four favourites made it to the semi finals and the crowd in Praia Villa was ready and exited to experience top wave riding.

A killer of a heat on paper. The two very skilled riders scored good waves and made it a real battle. With a very small margin the heat win went to Ferreira while he deserved to be in the final after a very solid and strong competition so far.

An exiting second semi final with a very small win margin for Sebastian Rebeiro. He managed to score better waves in the final phase of the heat as Guilly Brandao surfed very well but it wasn’t enough. After a solid competition he ended at third place.

The big “Brazilian” final with Felipe Ferriera and Sebastian Rebeiro.

The two best performing riders made it to the final. With a solid 18 knots of wind and 1.5 meter waves the green flag went up in order decide who will win the Mystic Pro Brazil 2014. Sebastian Rebeiro kicked off the heat with a very good wave (8.33) where the standard for this hot final was set. Rebeiro dominated the heat as he was holding the lead for a long time. Felipe Ferreira needed a 7.70 to win the heat. In the dying seconds of the heat Felipe caught a very good wave and started with a solid turn, followed by another turn and ended the wave with a long floater. The judges went crazy and scored the wave with a 9.23, which was enough to take the heat and win the event!

In the women’s final the match up was between Milla Ferreira and Samy Marins.

Milla had proven through the entire event to be the best performing rider and won the final far ahead of Samy.

Have a look on Hugo Valente pics ! 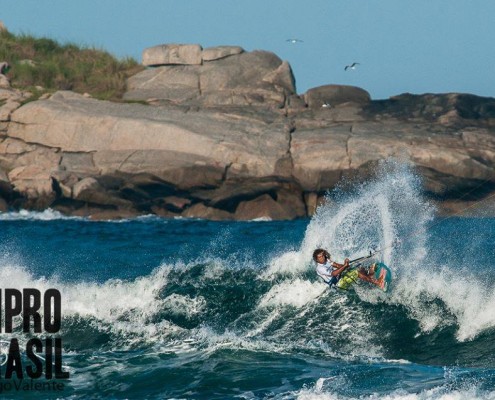 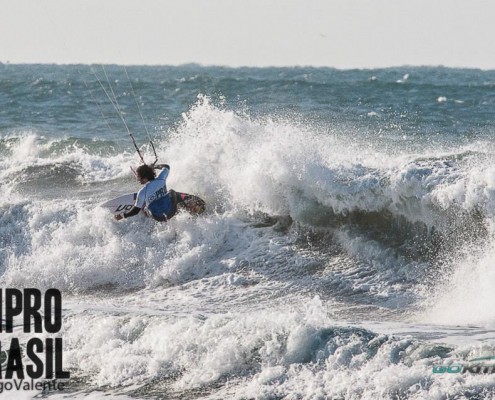 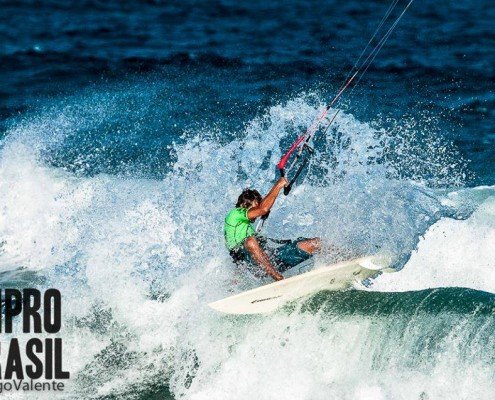 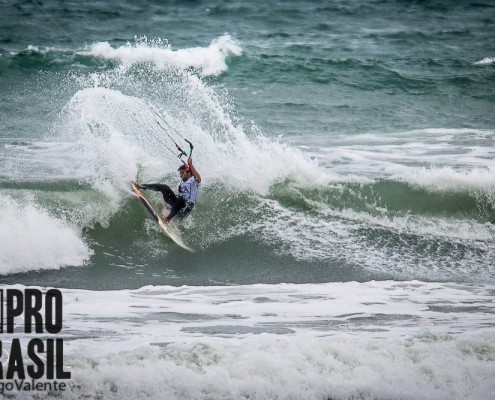 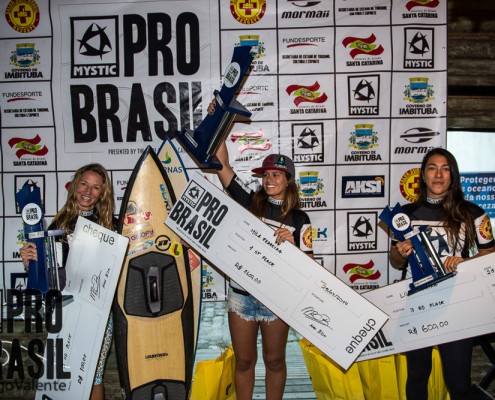 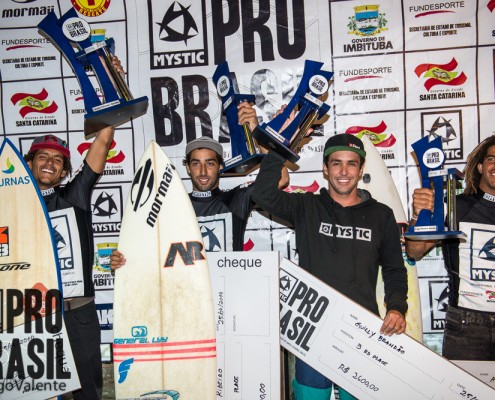 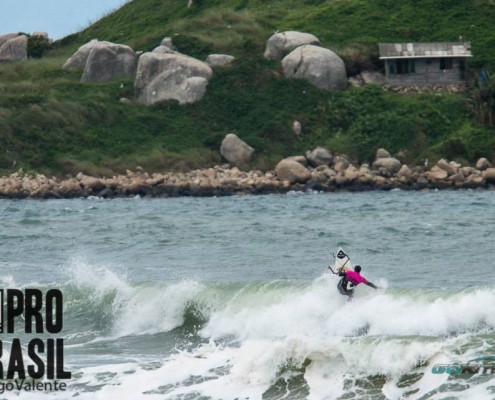 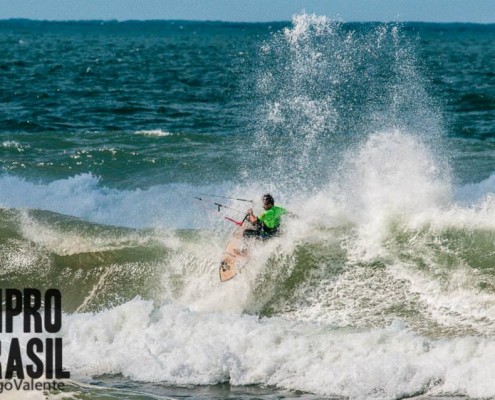 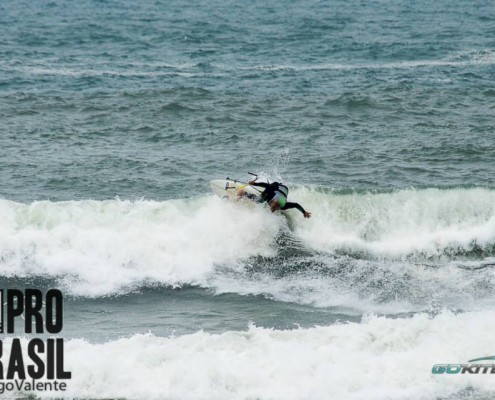 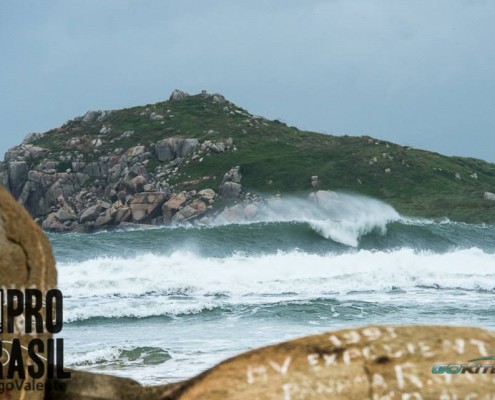 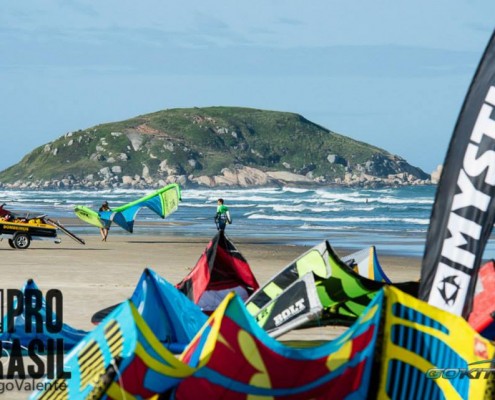 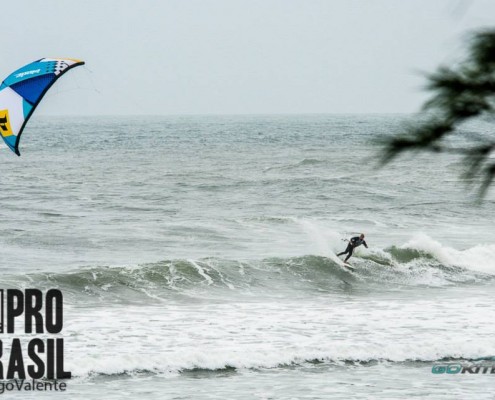 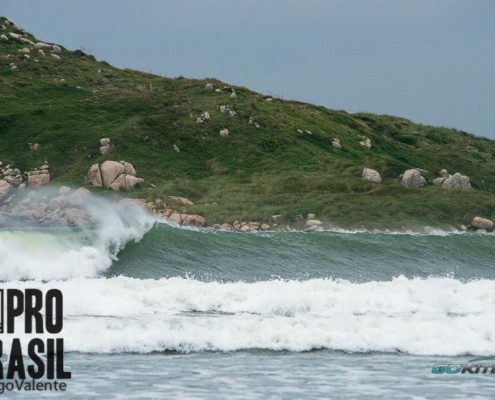 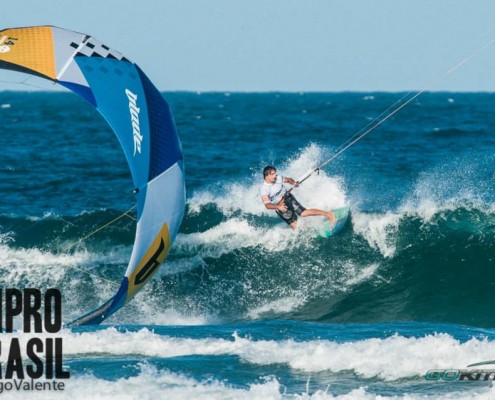 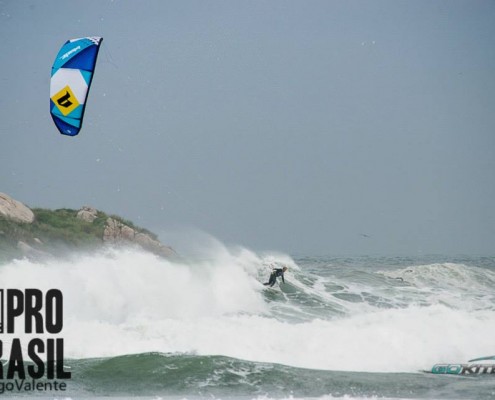 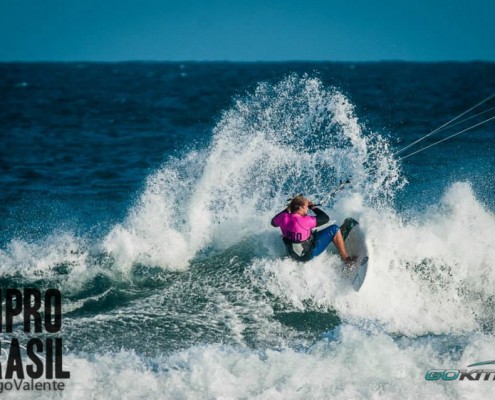 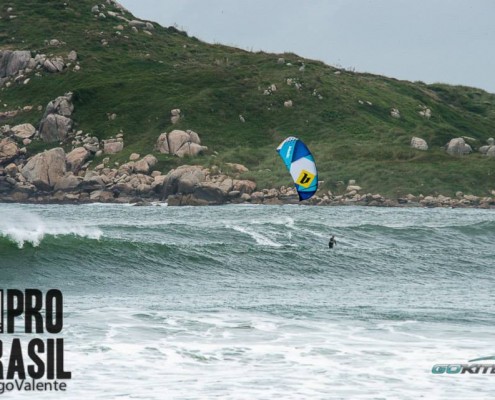 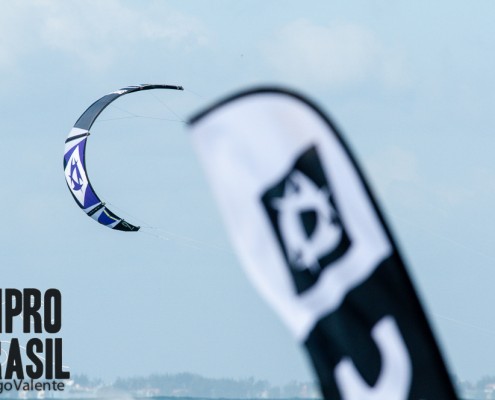 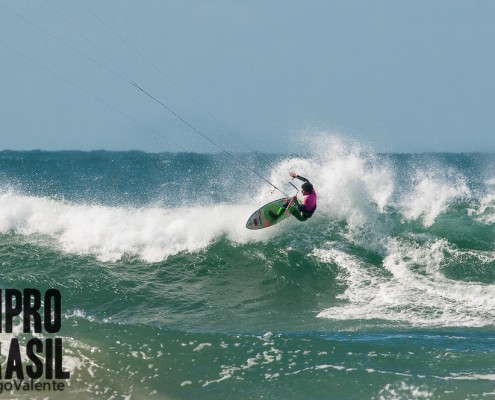 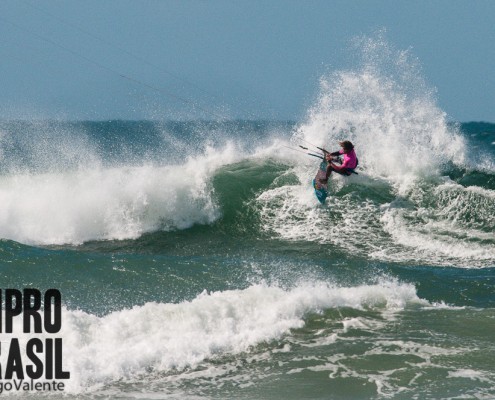 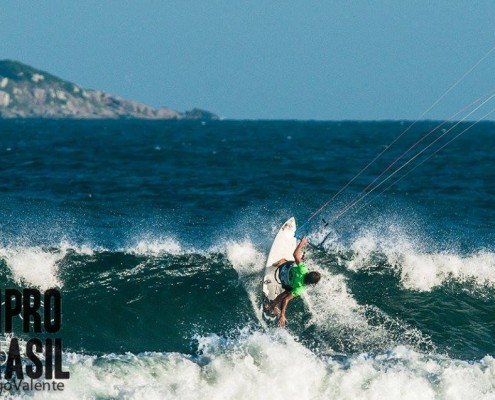 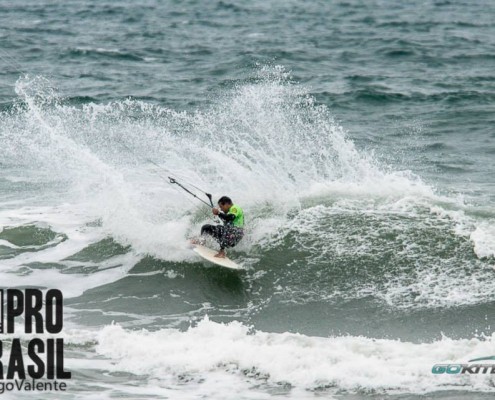 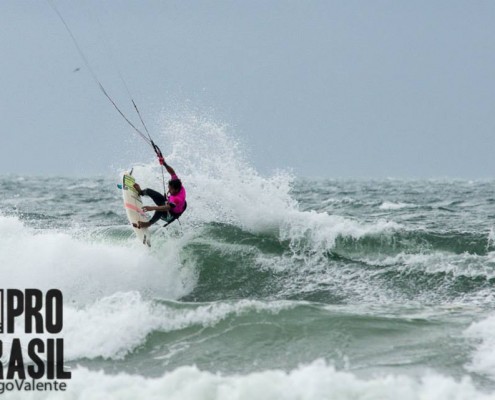