A Big day in Pacasmayo, Peru with awesome conditions, amazing riding and a great show ! Brazilian flag fly over the step 2 of  the KSP event.  Huge congratulations to the winners Milla Knese Ferreira  (also the Brazilian Women Champion) and Guilly Brandao!!! As Guilly said, Brazilian are used to train in Peru, they have a serious advantage on these lefts…Riders demonstrated all theirs skills pulling off more and more radical strapless switch snaps on this end-less wave. 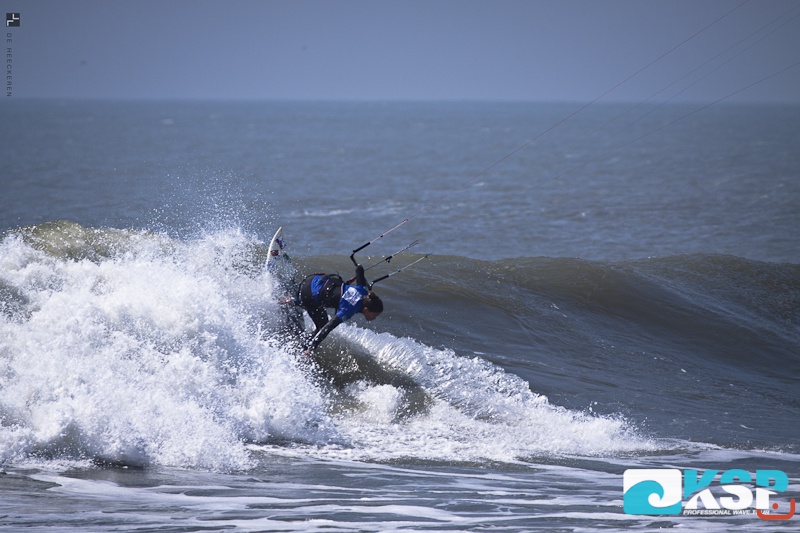 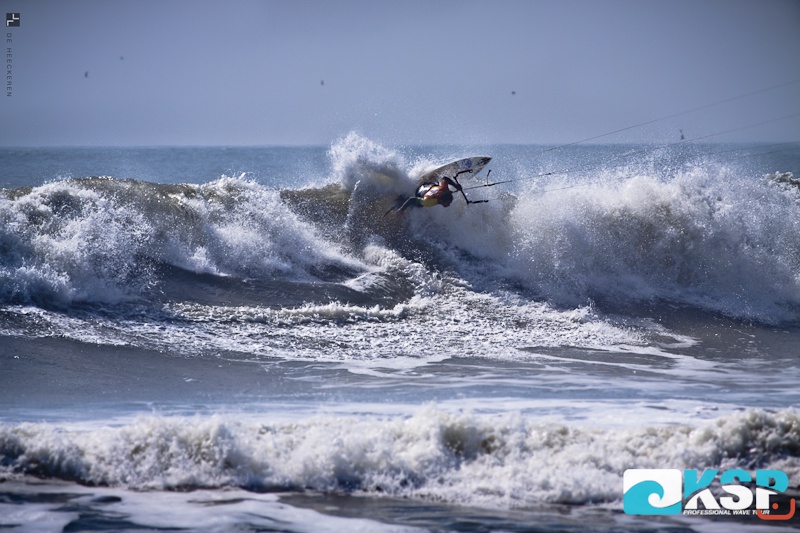 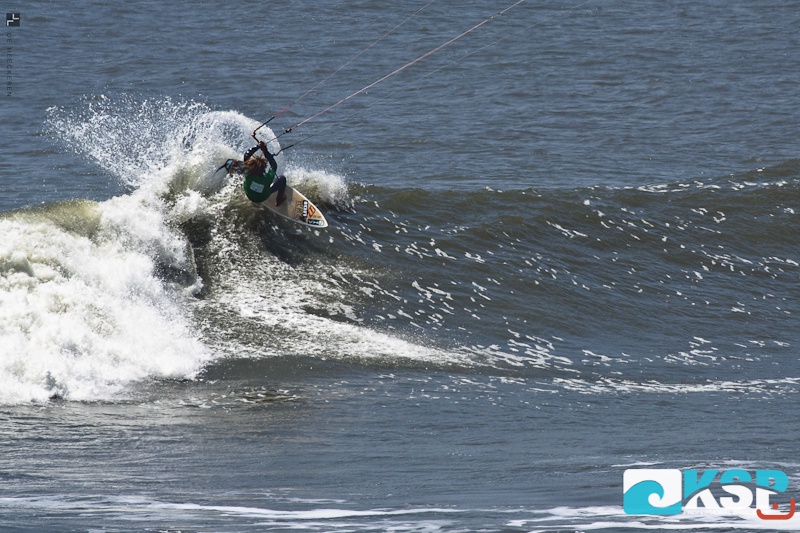 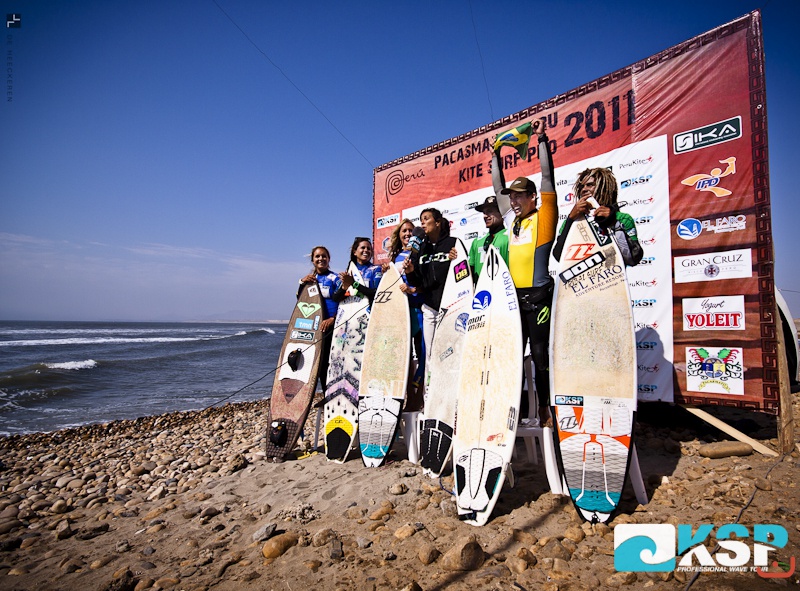 Here’s the summary from the KSP organization :
Pacasmayo, Peru — October 25, 2011: Bringing the second stop of the World Championship Kite Surfing Tour to a close, day seven of the 10-day holding period delivered another dose of world-class conditions and next-level action. Throughout the final 12 heats, competitors rode once again predominantly strapless, drawing lines comparable to high-level surfing.

With the wind making an early appearance at the lighthouse staging area this morning, fifteen- to 20-knot winds and overhead waves peeling around the lighthouse point awaited the first Men’s Quarter Final face-off.

Brazilian rippers Felippe Ferreira and reigning World Champion Guilly Brandao each won their heats, setting them up for a surf-style showdown in the Semifinals. Then in one of the closest heats of the day, Sky Solbach (USA/North) beat out Etienne Lhote (FRA/F-One) by a mere .3 points. In another exciting throwdown — filled with both progressive tricks and surf-style riding — 2008 World Champion Mitu Monteiro (CBV/F-One), who’s still on the mend from a knee injury, lost his heat by 1.56 points to Airton Cozzolino (ITA/North).

In the first of two extremely close Women’s Semifinal heats, Milla Knesse Ferreira (BRA) came up against three-time Kite Surfing World Champion Kirsty Jones (GBR/North). With a 2.1-point advantage and the highest women’s single wave score of the day (7.83), the Brazilian advanced to the Finals. Riding in straps, Ines Correia (POR) won her heat against the unstrapped Kelly Strachan (USA) by the slimmest margin of the whole event — .04 points.

Brandao and Cozzolino then won their semifinal heats, as they rode some bombs with incredible style, flow and moves. Brandao scored an 8.5 on one of his waves and Cozzolino an 8.27, the second and third best wave scores of the day.

Women’s Finals proved action-packed as well, with Jones bagging the second highest heat score of the day (12.73) and taking third place against Strachan. And finally, in the Correia vs. Knesse Ferreira showdown, the 20-year-old Brazilian delivered a high-scoring performance (second only to her Heat 15 score), winning the KSP tour stop title with her incredible surf-influenced talent.

Men’s Finals kicked off with Solbach battling Felippe Ferreira (BRA) for third place. Both riding backhand on the perfect peeling walls, each kiter exhibited a high degree of control, power and flow as they rode tight in the pocket and repeatedly cracked the lip hard. Scoring a 7.77 and 7.07 on his two best waves, Ferreira bested Solbach’s 14.37 score by less than half a point.

And in the final showdown of the Pacasmayo Peru Kite Surf Pro, Cozzolino — who earned the highest wave count of the day (7) and displayed an inspiring fusion of high-level surfing and innovative tricks — succumbed to Brandao for the tour stop title. Recovered from a rib injury that plagued him at the first KSP tour stop of the year, Brandao rode just three waves in the final heat — all scoring over 8 points and producing the best heat score of whole contest (17).

If you missed the day’s live-streamed action, it’s all archived heat-by-heat online at www.kspworldtour.com/live. The heat ladder and scores can be found at kspworldtour.com/ladder. Don’t miss the live coverage of the remaining 2011 KSP World Tour stop: Ponta Preta Kite Surf Pro in Cape Verde, from December 2 to 11.