During the first week end of september, the sailing conditions, hampered by the strong and gusty Levante in Tarifa, gave an advantage to the locals, pushing out favourites like Kiko Roig Torres.

In strapless open, Gustavo Arrojo took the first place of this stop of the SKL on Playa de Vadevaqueros. Gustavo who was injured in an other competition, lost places in the overhall ranking, won by David Marin. 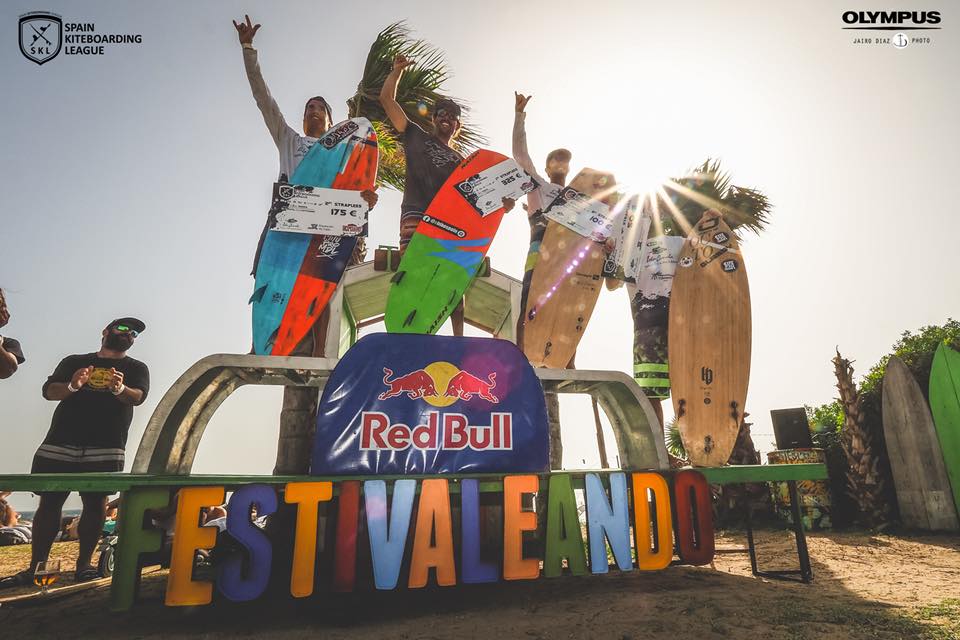 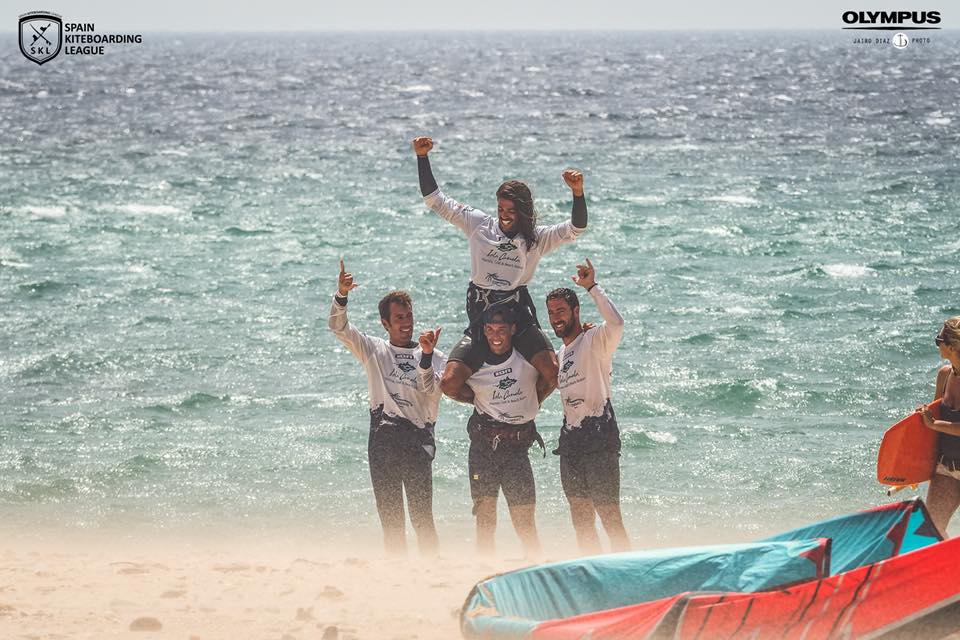 The video of the final

Keanu in a rodeo backroll !

During the expression session, Carlos Aldaravi from Santa Pola, popped over the spot from the heat zone to the end of the bay in a 30-40 seconds jump. Never go out without without your Piq or Woo !!!

The end of the action : 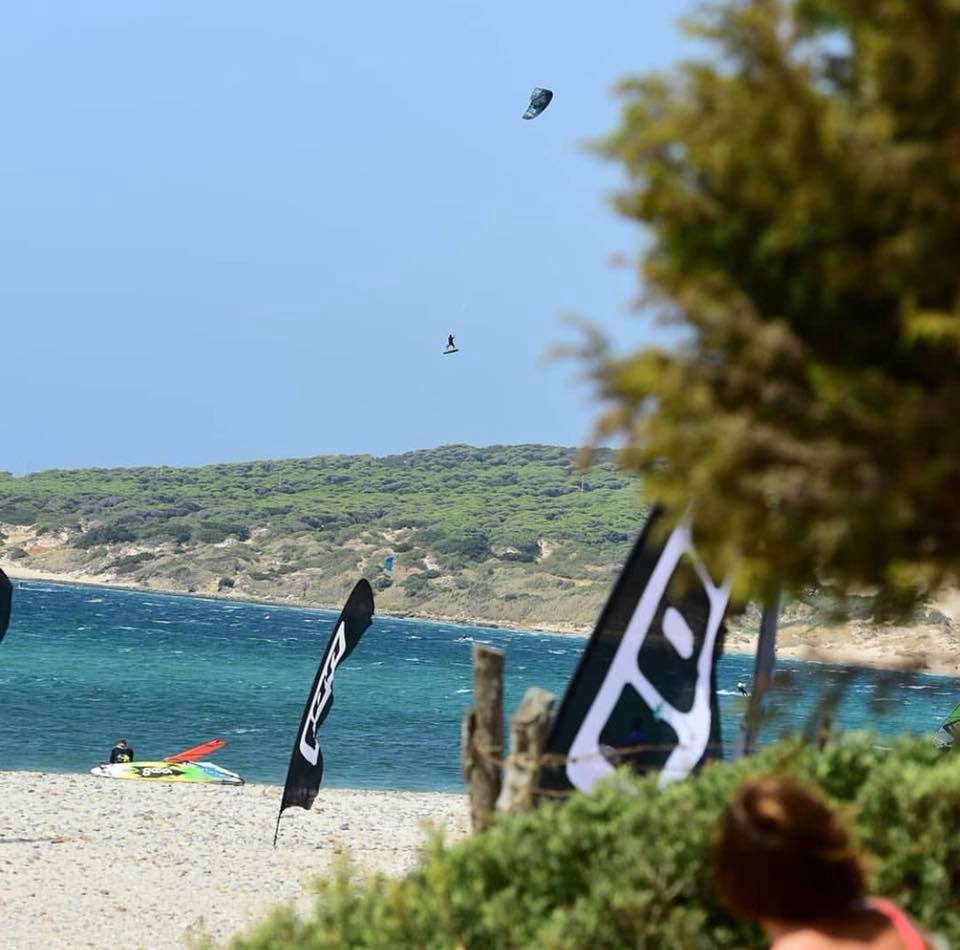