The video and do not miss the gallery at the end of the article. 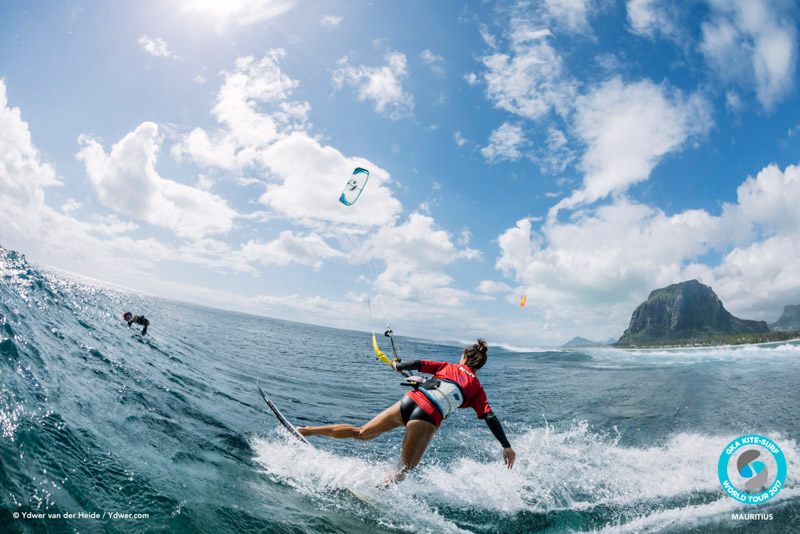 It was a picture-perfect start to the day here in Le Morne with solid 7m winds blowing across the point, blue skies and turquoise water as the riders prepared to pick up where they’d left off at the end of day three.

Yesterday the main event got underway with some solid swell and clean sets out on the reef and the riders were able to progress through the first two rounds in the men’s division as well as round one of the women’s. 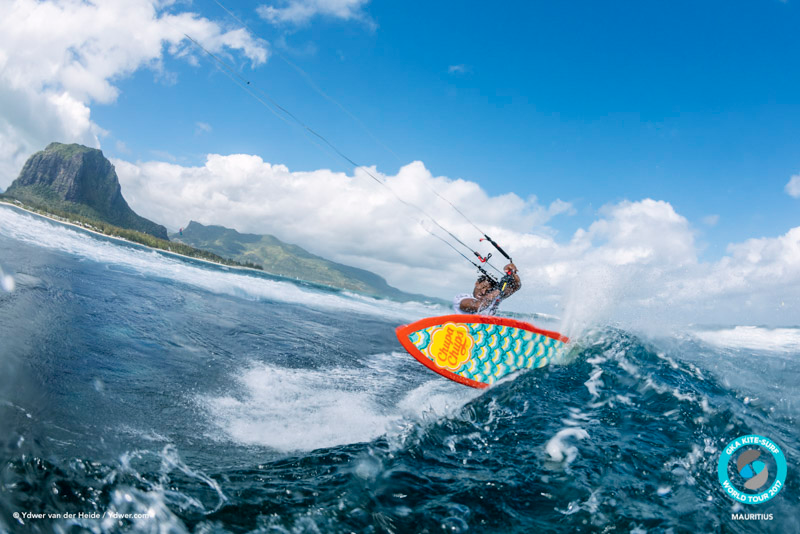 Luis Brito unfortunately didn’t make it to the main event but was getting after it today at Chameau / Photo: @Ydwer

The plan for today was to complete round three in the men’s division and then move into round two of the women’s but the day began with a very low tide and a smaller swell than the previous days so the competition was put on standby while the race officials waited to see if the waves would build as the tide pushed in. 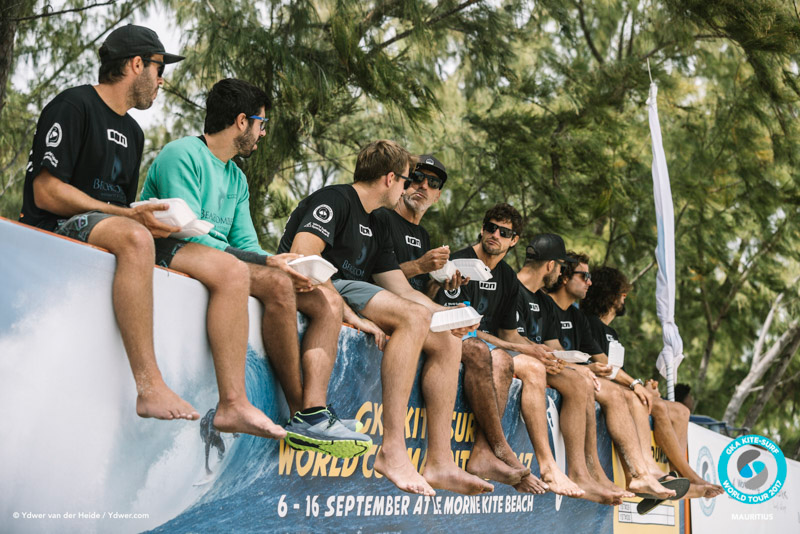 The judges survey the scene… and lunch / Photo: @Ydwer

By one o’clock it was building but still not approaching the standard that One Eye can deliver and, as the aim of this event is to see the best riders in the world riding in truly world class conditions, the decision was made to postpone the competition for today and see what tomorrow morning brings.

With the heats called off for today the pressure was off so many of the riders headed out anyway for a freeride session at the nearby break – ‘Chameau’. Ninja-Maria Bichler was putting everyone through their paces as she displayed her unsurpassable knowledge of the waves around Le Morne and the riders traded waves as those still in the main event dialled in for the rounds ahead. 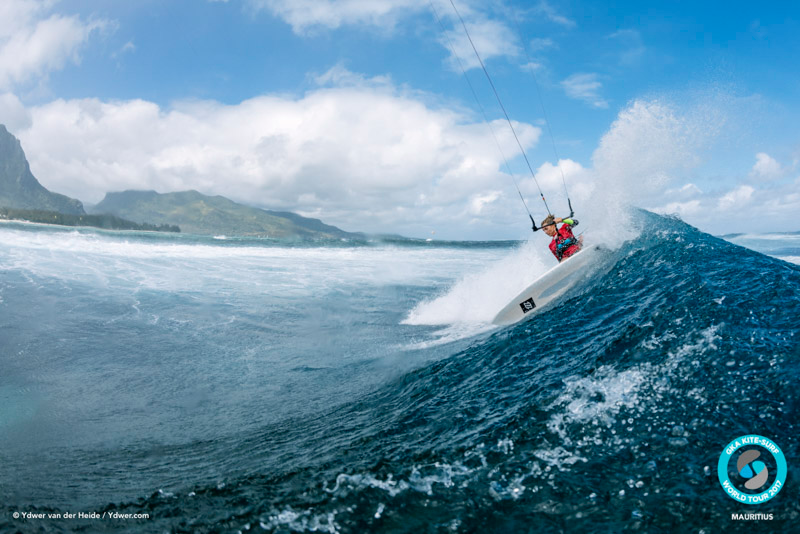 Not all of the riders were out on the water though with many of the top guys and girls conspicuous by their absence. No doubt some of them will have appreciated a day to rest up before the promising looking swell that’s on the horizon makes landfall. Men’s division round three is next on the agenda and there are some crucial heats coming up that will decide the course of the rest of the competition and, ultimately, who takes home the world championship title at the end of this event so it’s ‘game faces’ all round! 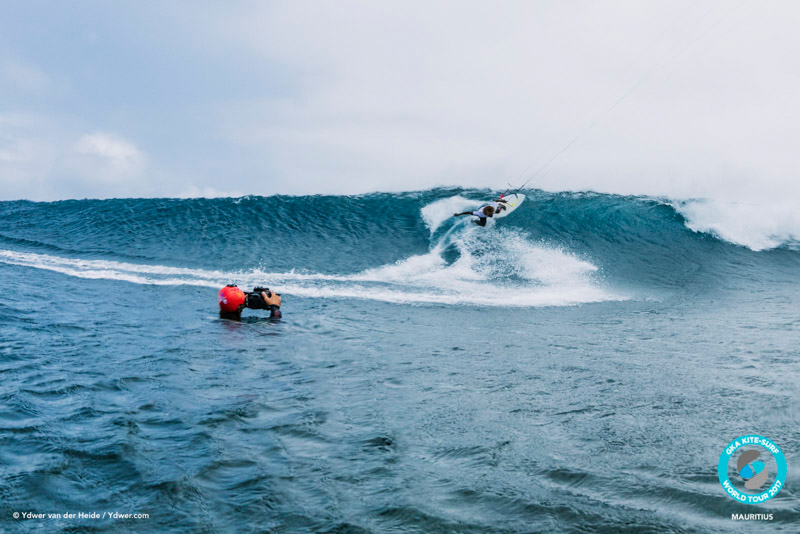 When the incoming swell hits we should see One Eye firing on all cylinders and providing stellar conditions for the rest of the main event so stay tuned to the GKA socials for regular updates. 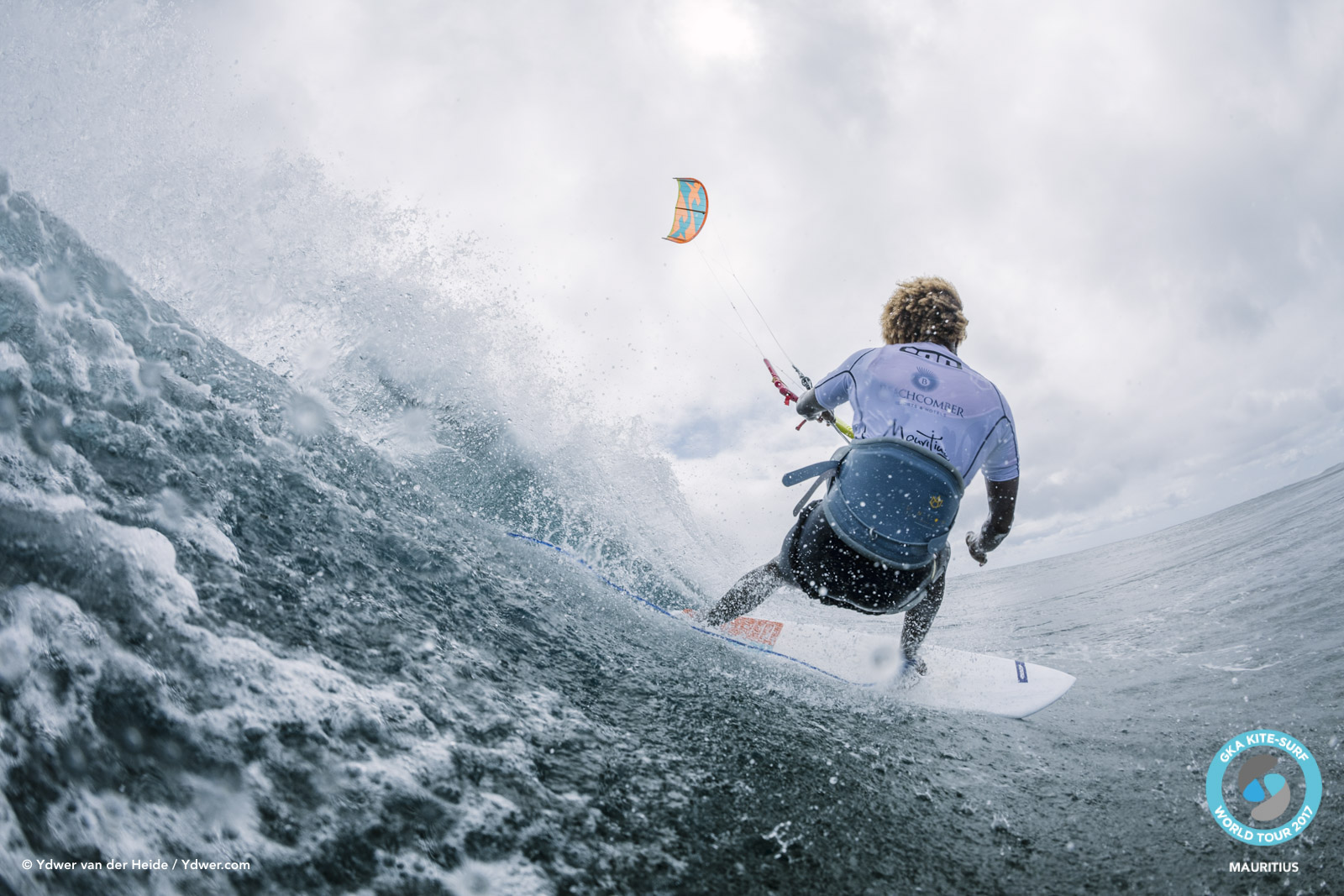 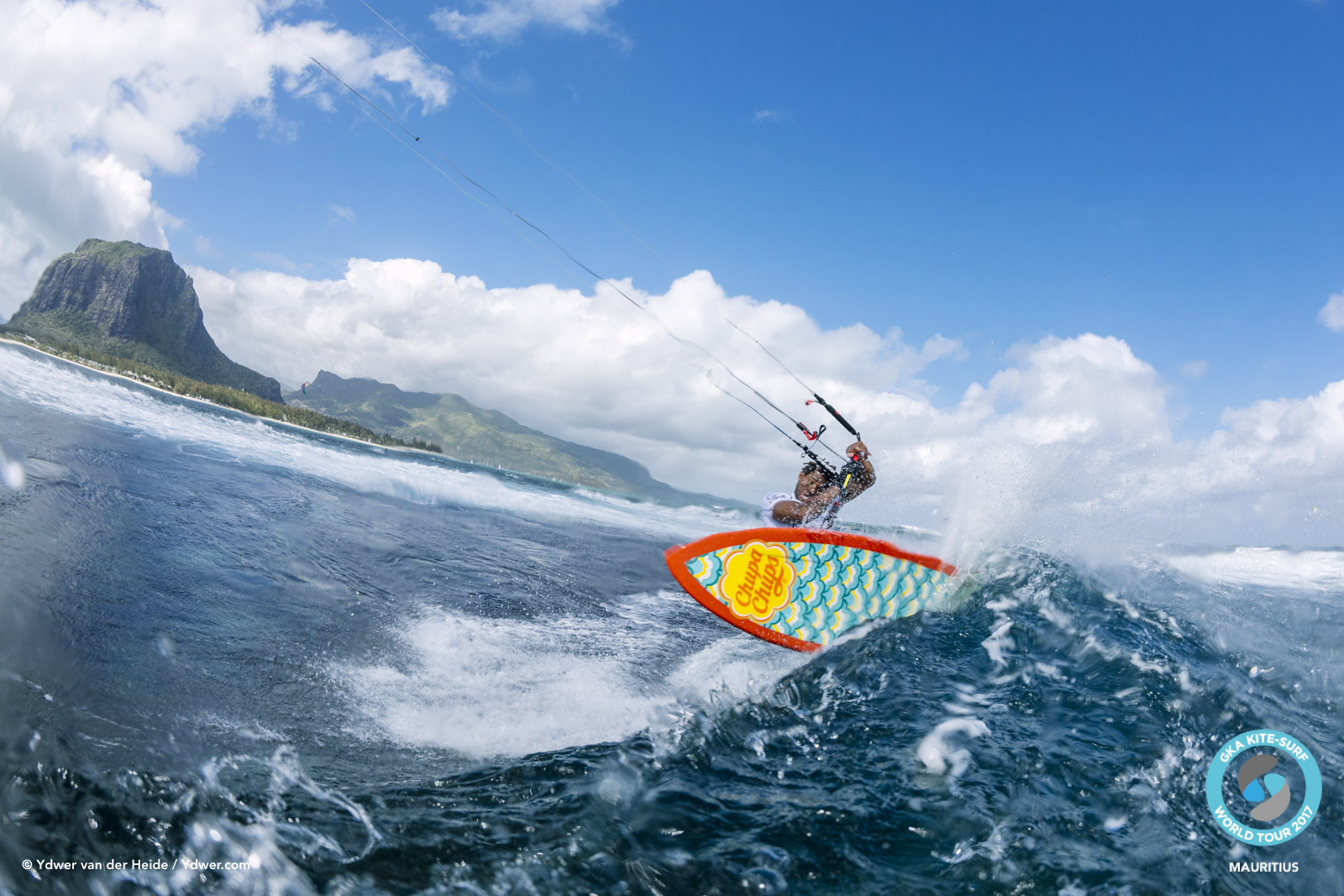 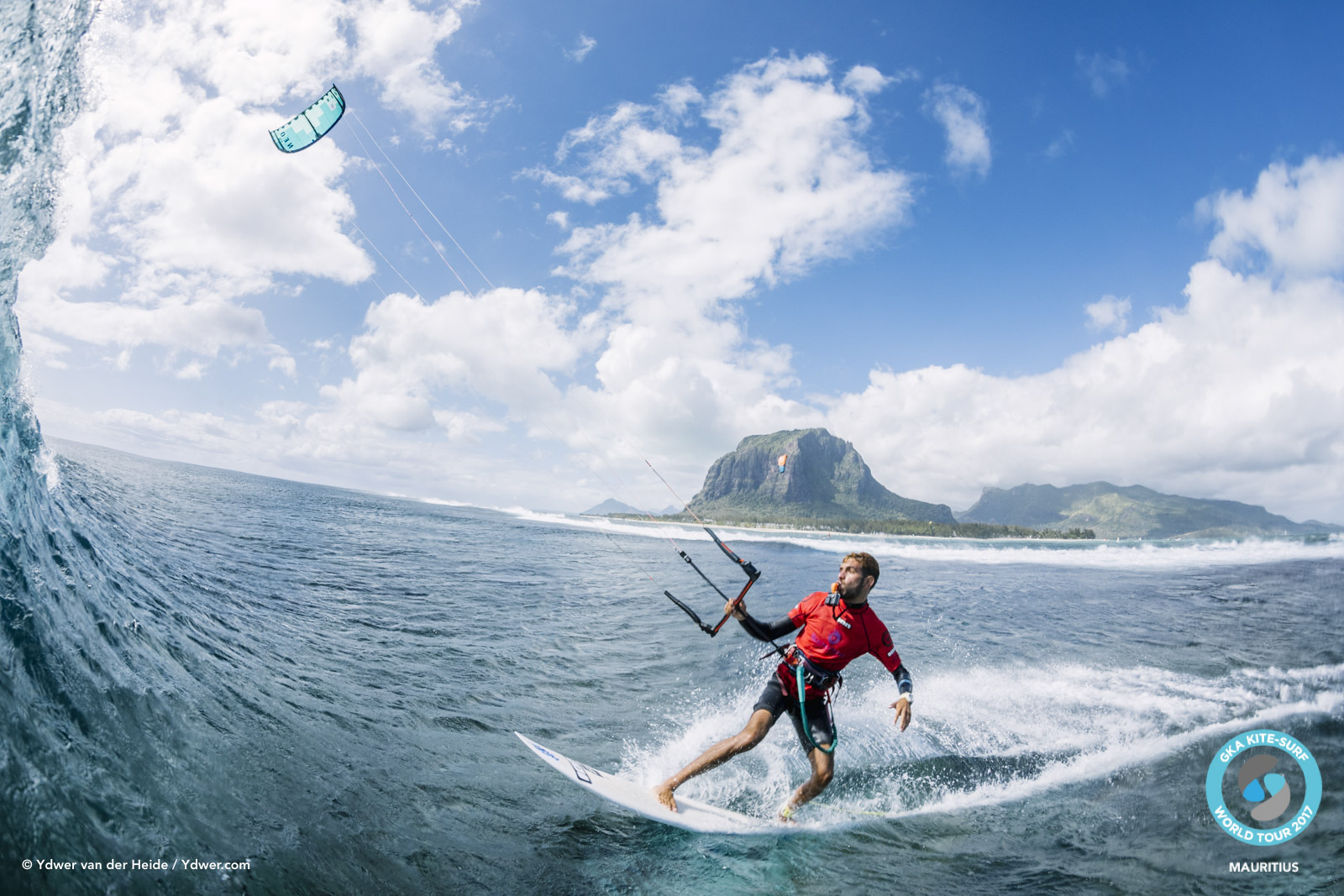 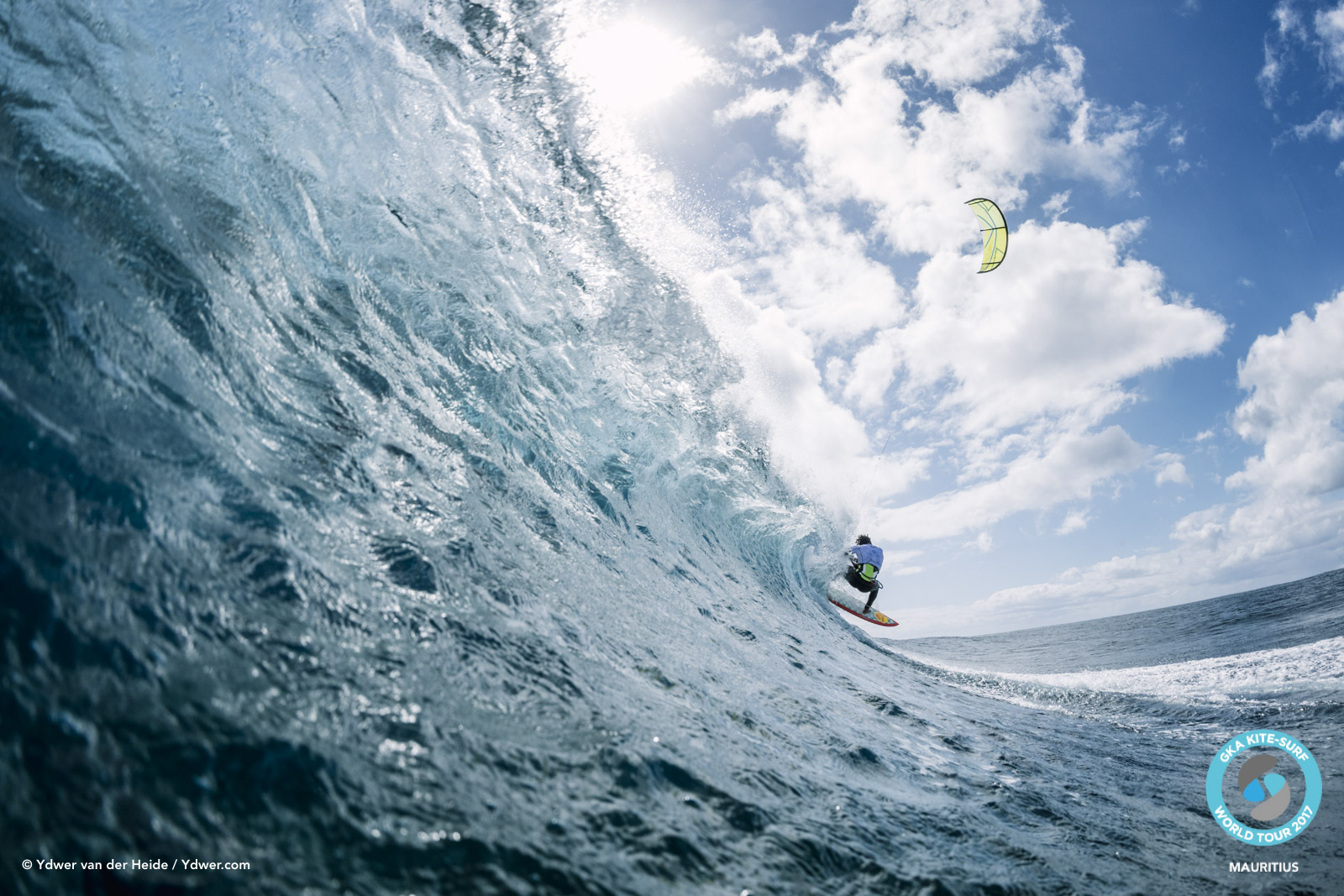 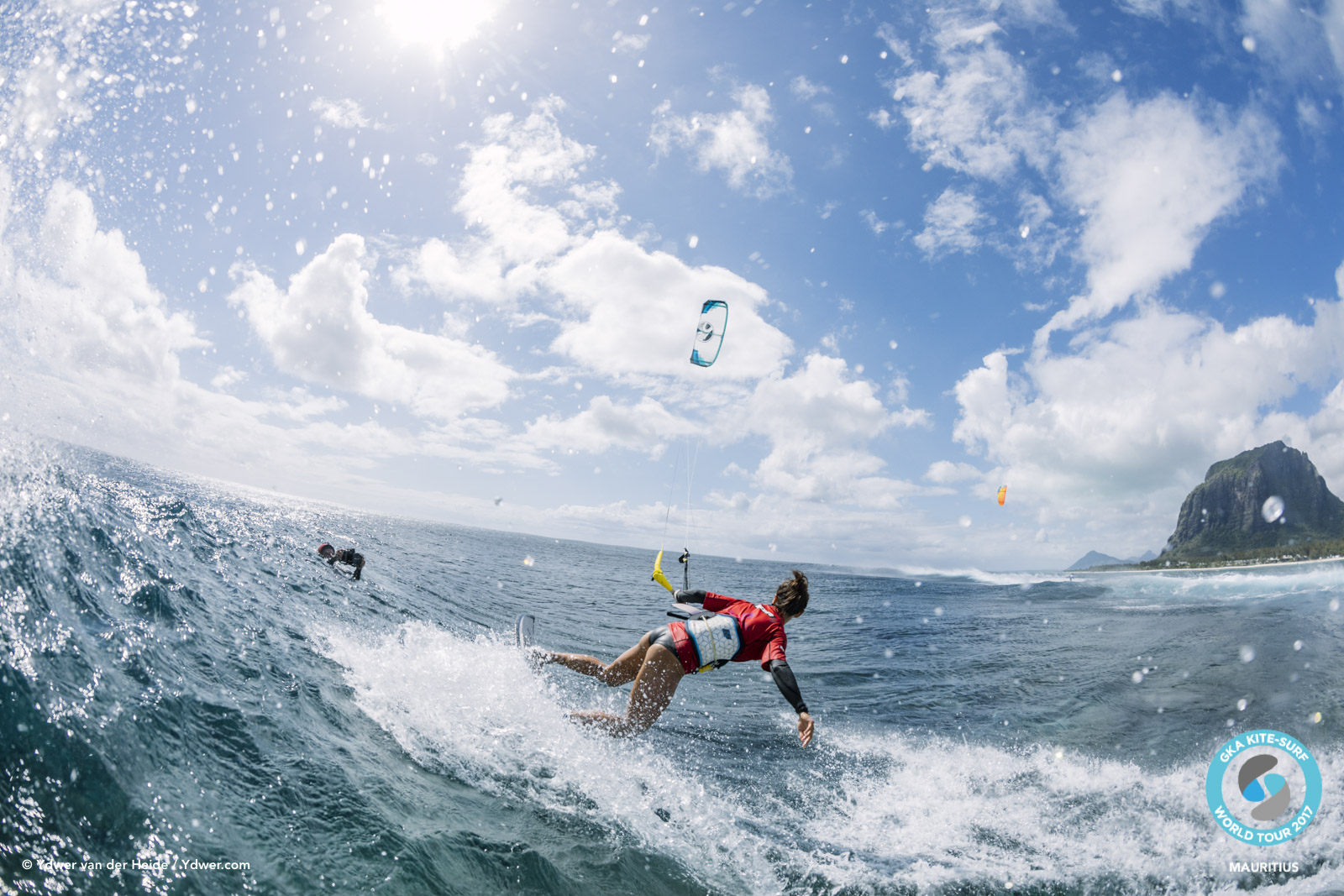 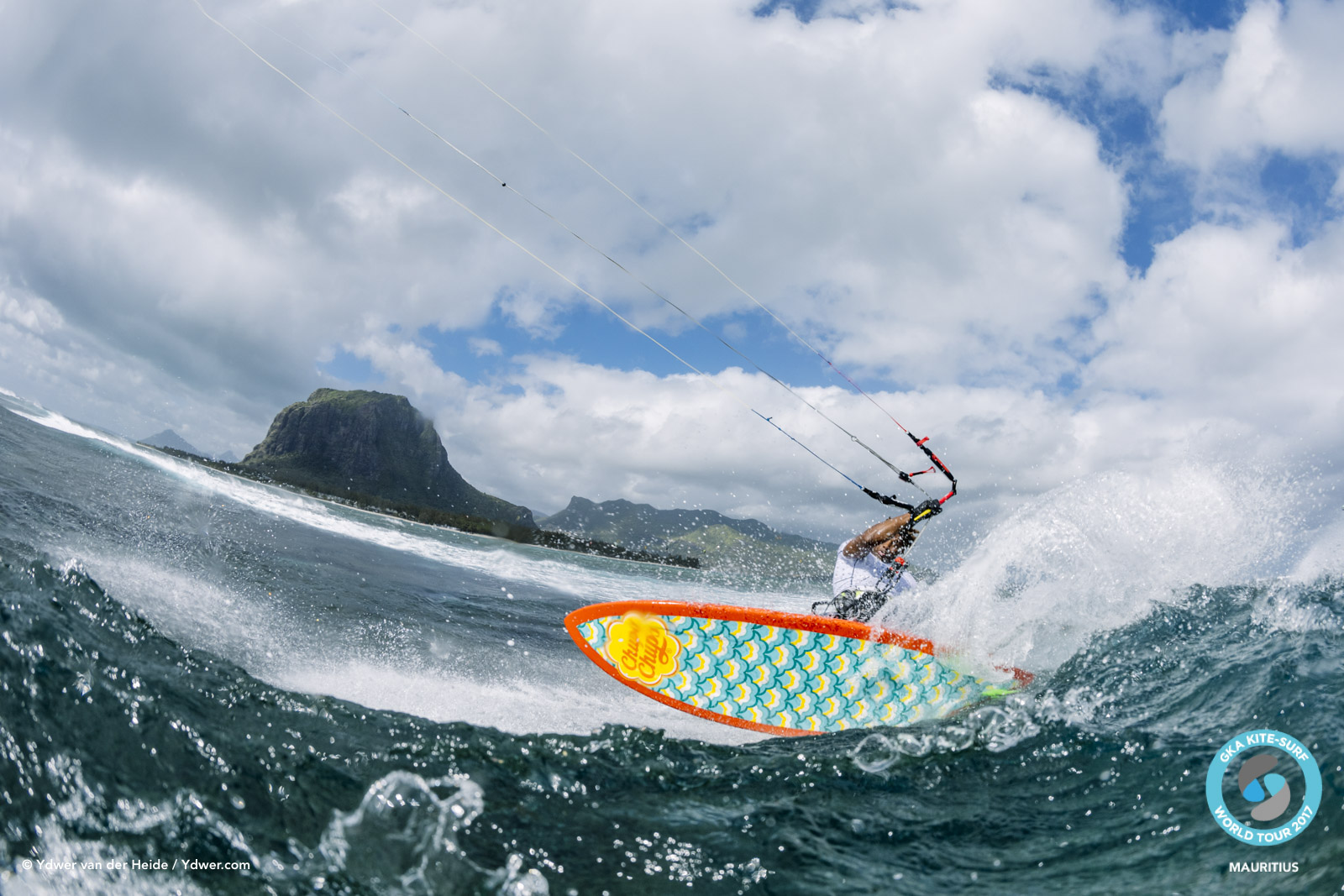 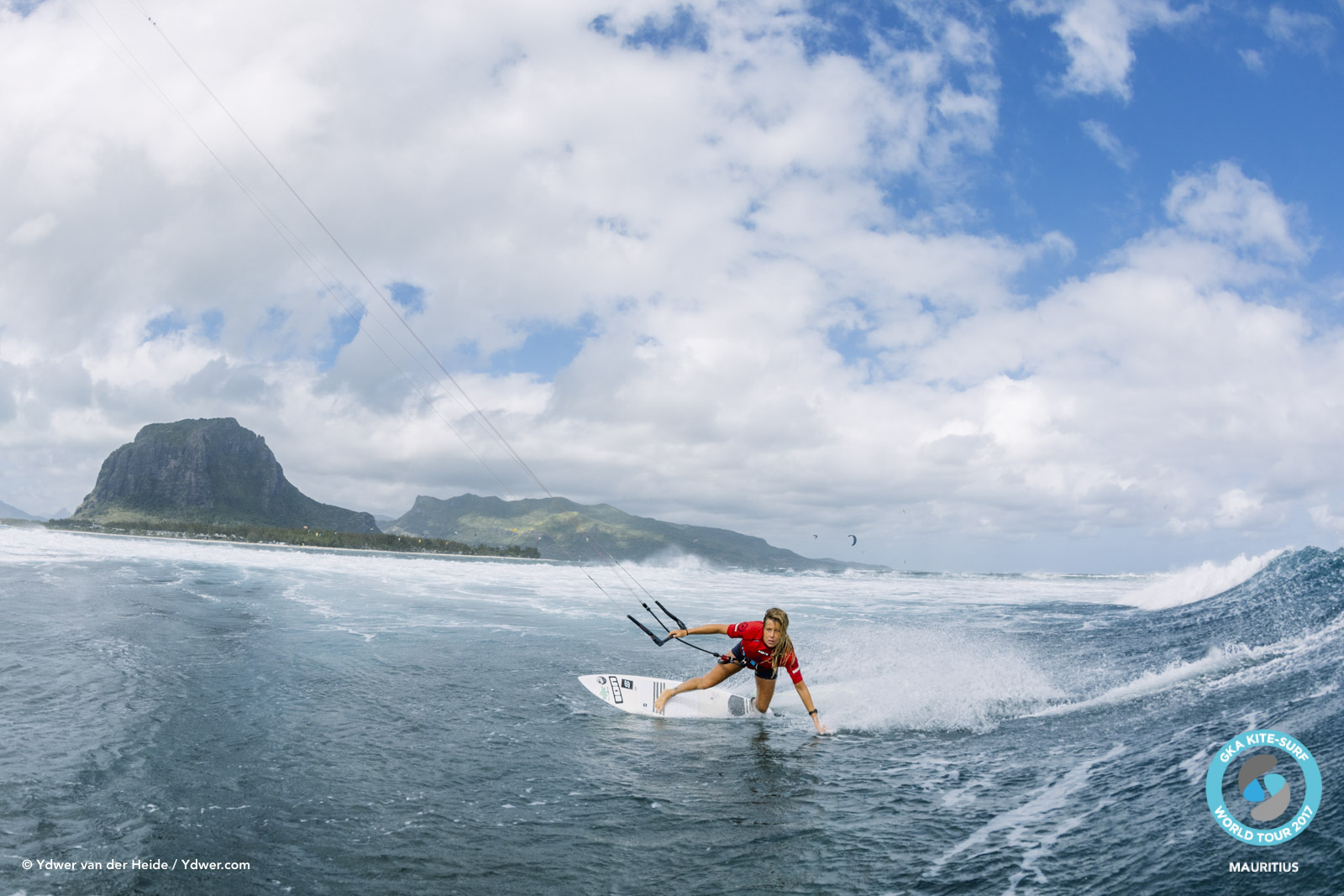 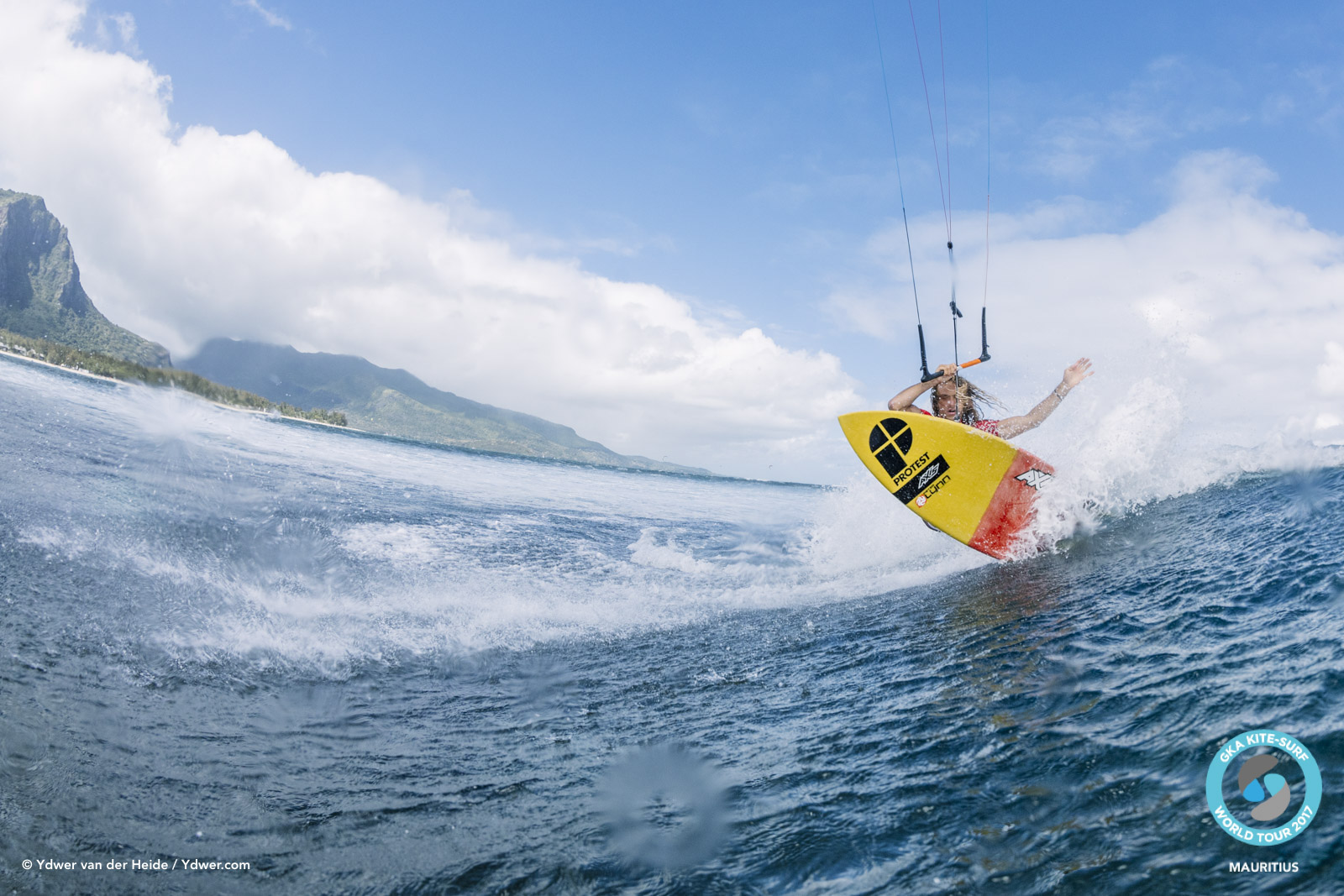 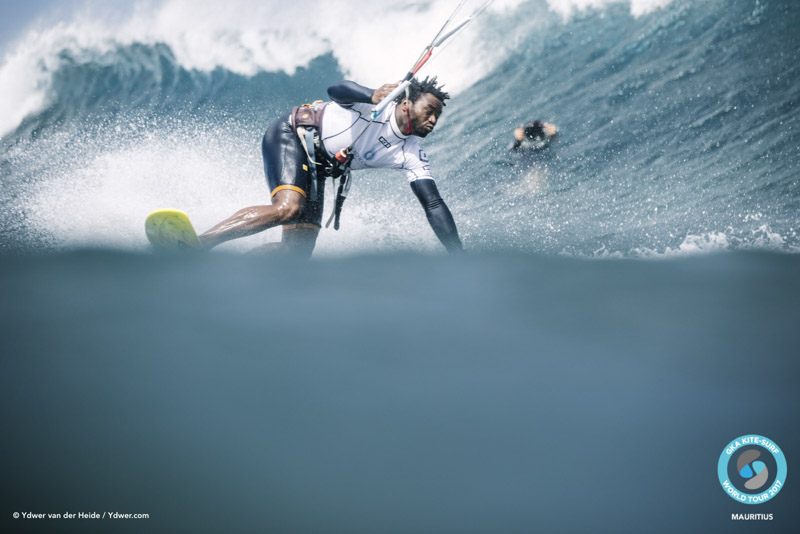 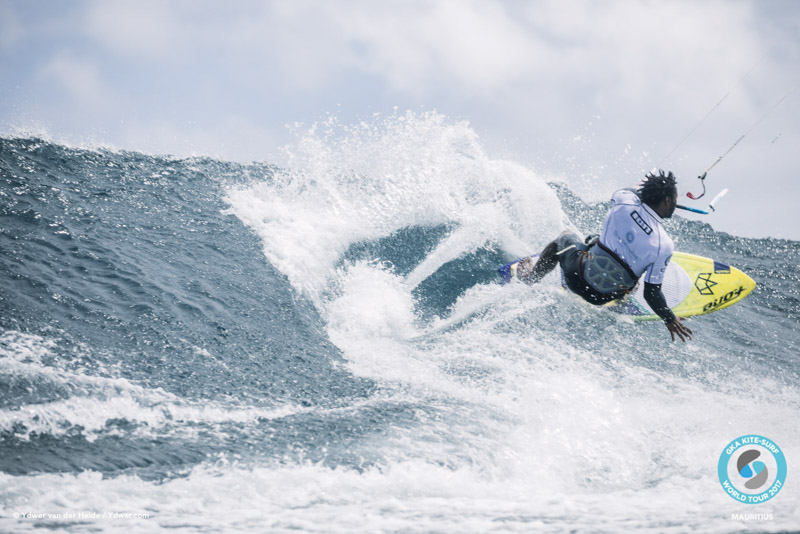 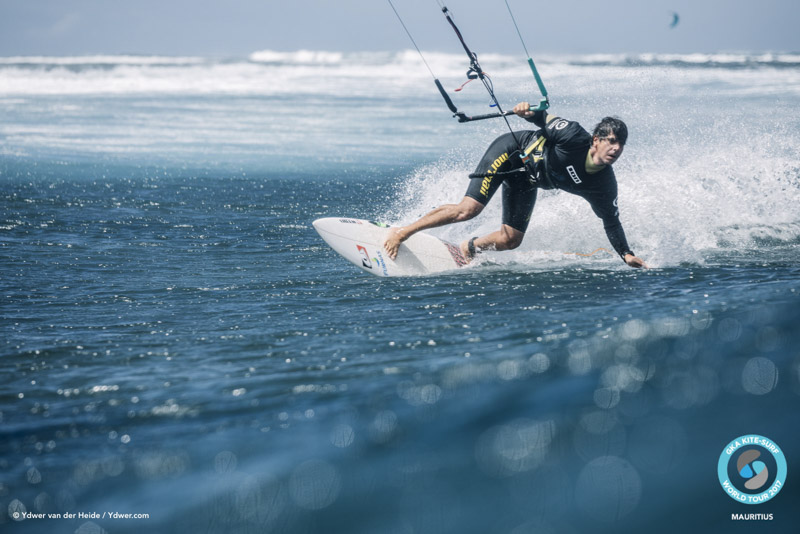 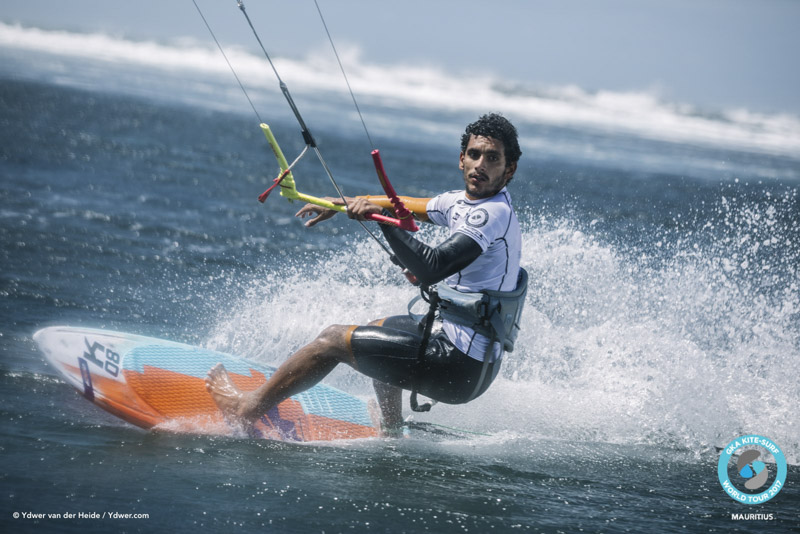 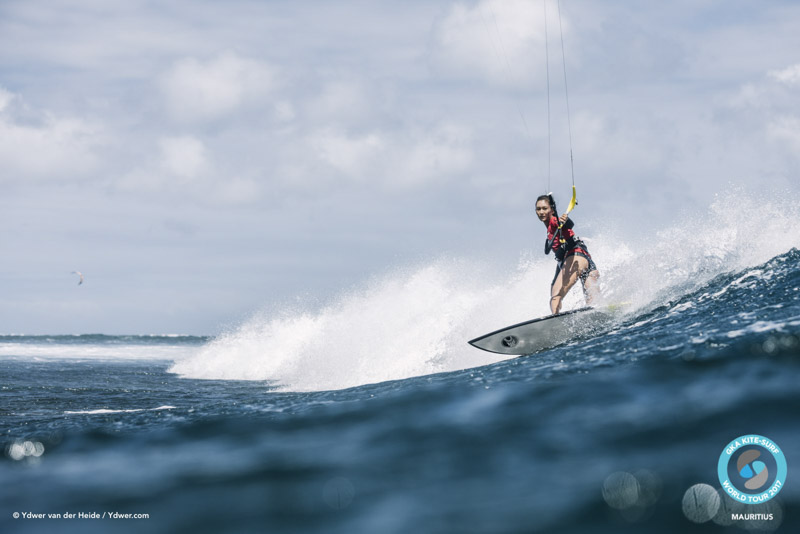 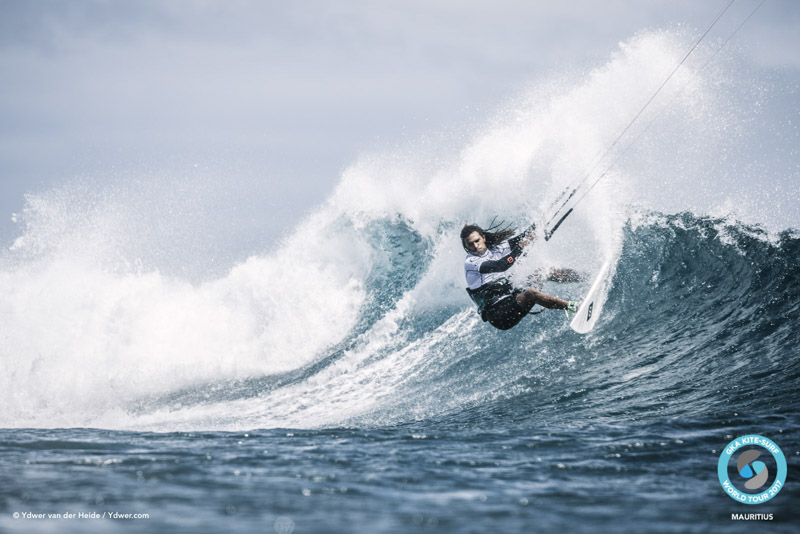 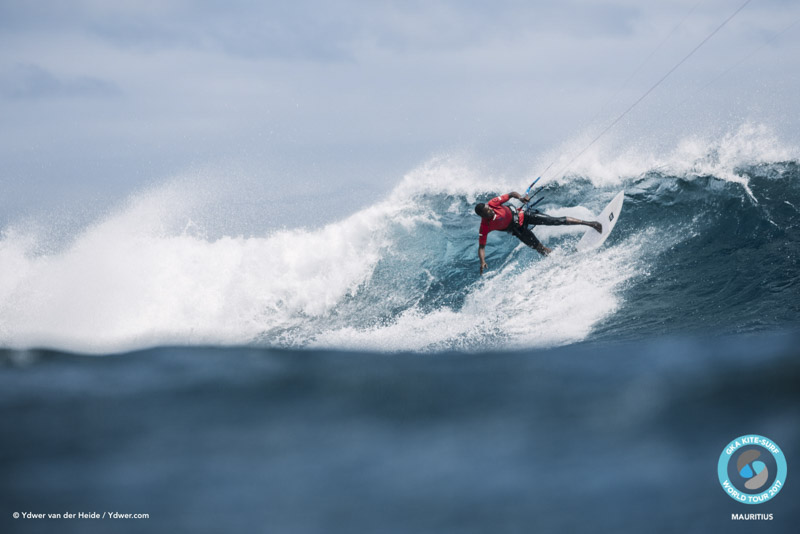 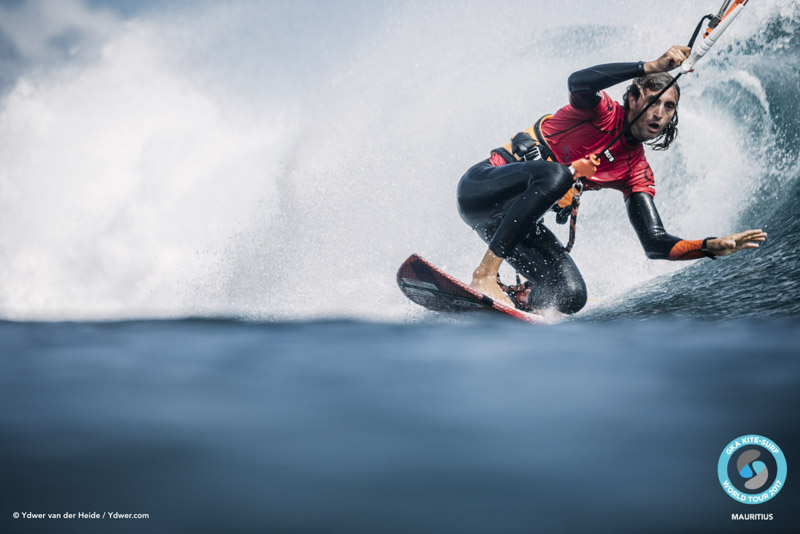 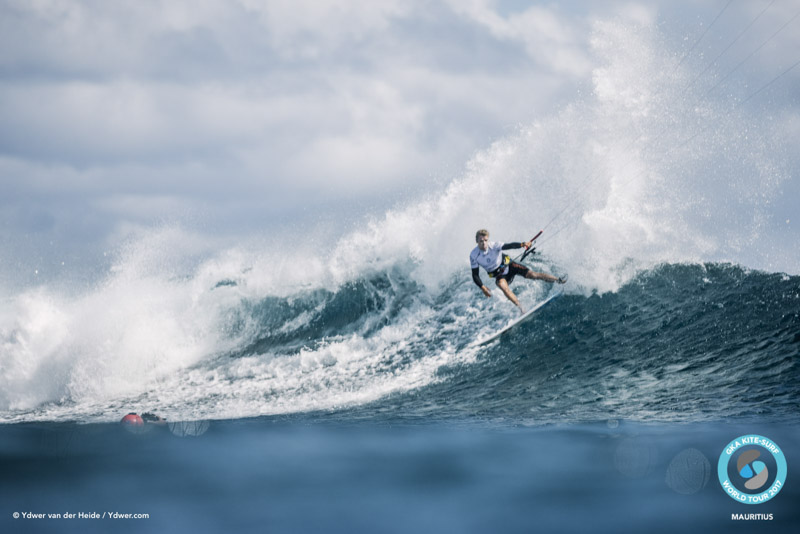 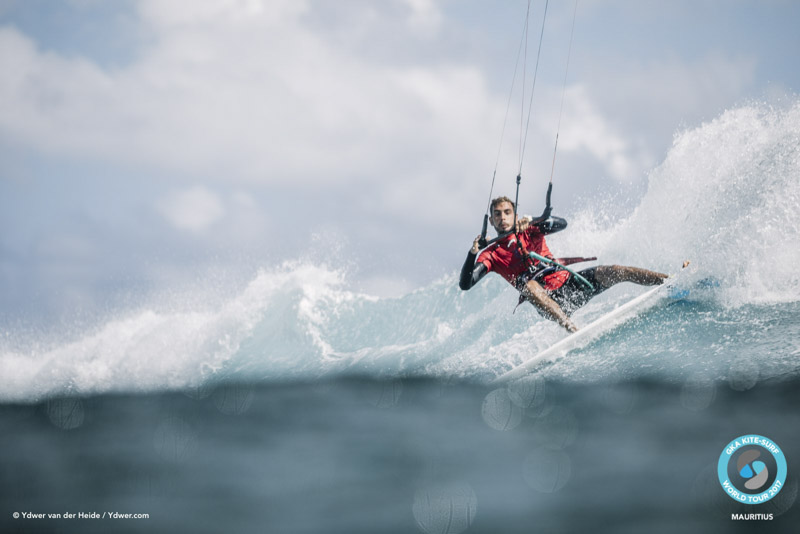 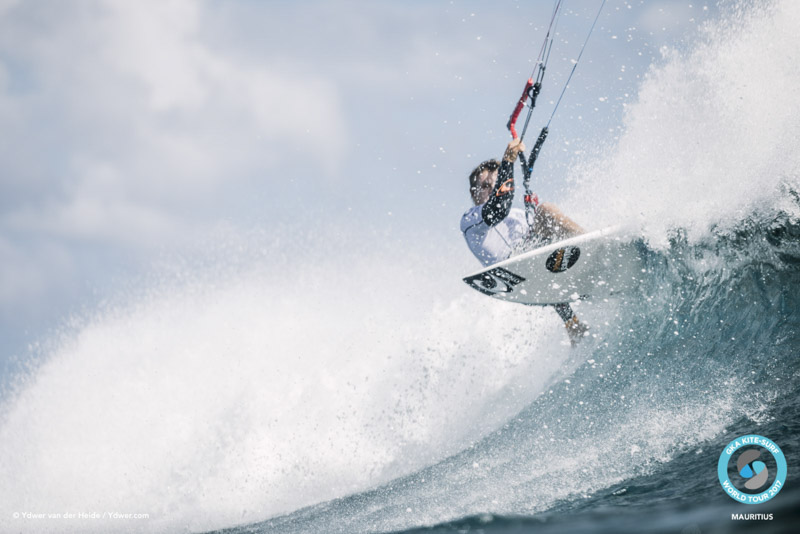 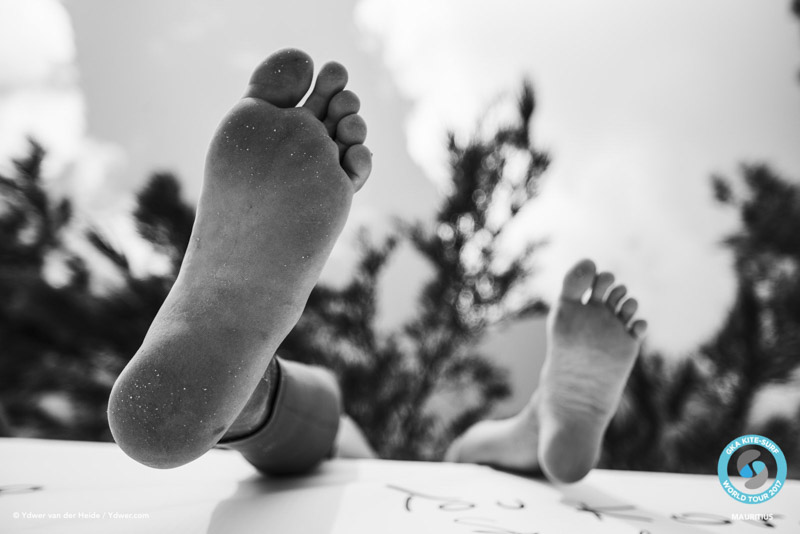 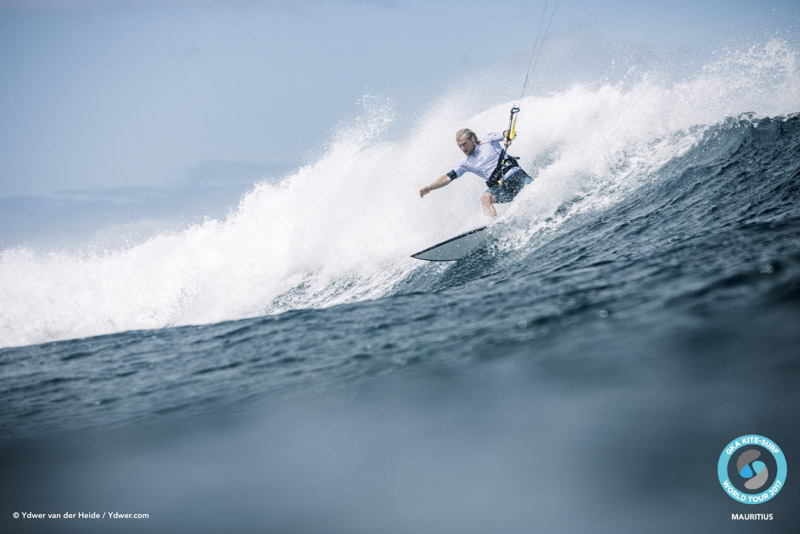